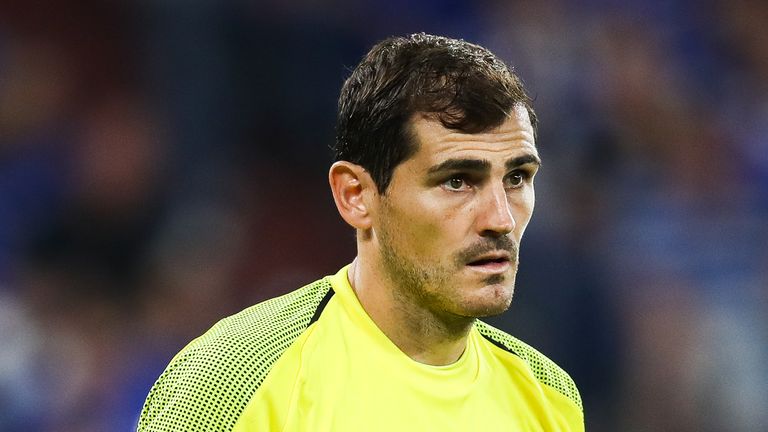 Iker Casillas will end his playing career with Porto

Iker Casillas has signed a new contract with FC Porto which he says will see him end his professional career with the club.

The 167-time capped Spain international goalkeeper will turn 38 in May and his new deal - one year plus an option for another - could take him to the age of 40, when Casillas says he will retire.

Casillas has been with Porto since 2015, having spent the entirety of his career until that point with Real Madrid.

He has continued to impress this season, with Porto level on points with Primeira Liga leaders Benfica with eight games remaining and also through to the quarter-finals of the Champions League, where they will face Liverpool.

Casillas said: "Today is a very special day. I feel at home at this club. I want to stay here until I finish my career as a footballer. 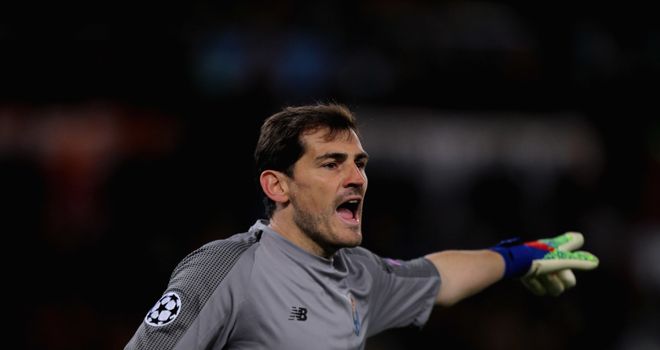 "When I got here, many would think it would be to play a year or two and finish. I only have words of appreciation to this club. Not only to the club but to the city itself.

"Our idea is to compete for the missing titles. We have the total focus on the championship and the possible final of the Portuguese Cup, where we want to be. In the Champions League, anything can happen.