Wan-Bissaka on his way to Carrington for the second part of his medical; personal terms not yet finalised 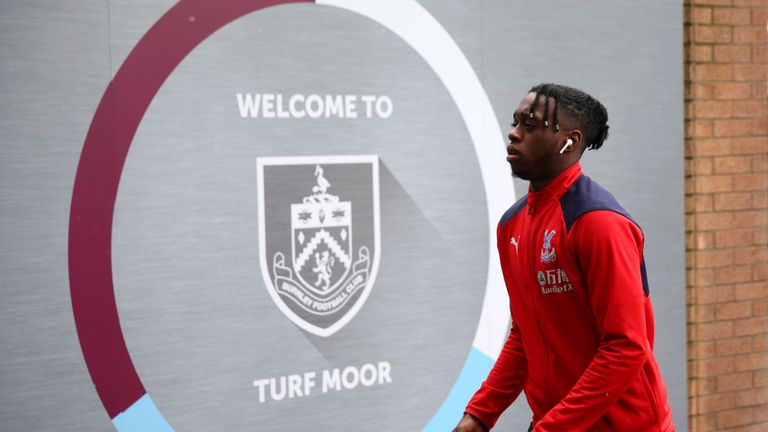 Man Utd and Crystal Palace have agreed a £50m fee for Aaron Wan-Bissaka, but personal terms have not yet been finalised, Sky Sports News understands.

The 21-year-old defender left his hotel on Thursday morning to travel to Carrington in order to complete the second part of his medical ahead of his proposed move to United.

Wan-Bissaka's fee is expected to be £45m plus £5m in add-ons, which are understood to be based on appearances.

He flew to Manchester on Wednesday evening before completing the first part of his medical.

Wan-Bissaka is expected to sign a long-term contract at Old Trafford and would become Ole Gunnar Solskjaer's second signing of the summer, following the addition of Daniel James from Swansea.

Wan-Bissaka had three years remaining on his contract at Selhurst Park and featured 39 times in all competitions last season as Palace finished 12th in the Premier League.

Sky Sports News first reported United had rejected a £40m bid for Wan-Bissaka on June 8, with Solskjaer keen to bring in a right-back this summer following the departure of club captain Antonio Valencia.