Thibaut Courtois to be unveiled at Real Madrid on Thursday 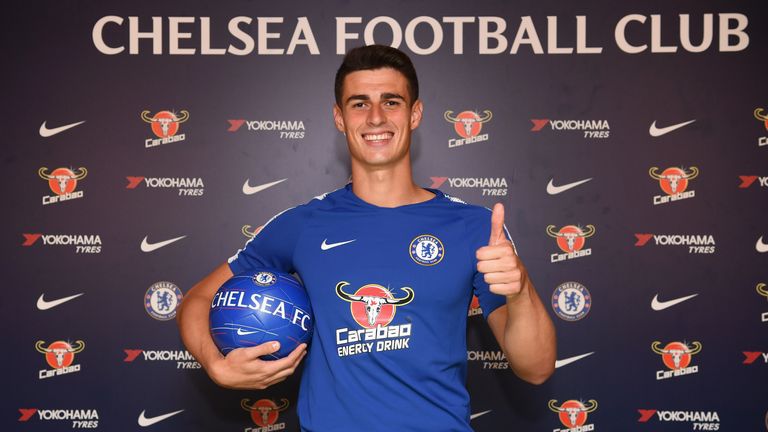 Chelsea have broken the world record transfer fee for a goalkeeper by signing Kepa Arrizabalaga from Athletic Bilbao for £71.6m on a seven-year deal.

The 23-year-old arrives on the eve of Thibaut Courtois' departure from Stamford Bridge, with the Belgian set to be unveiled at Real Madrid on Thursday after he undergoes a medical.

Kepa will train with his new team-mates for the first time on Thursday, and will be available for their Premier League opener against Huddersfield on Saturday. 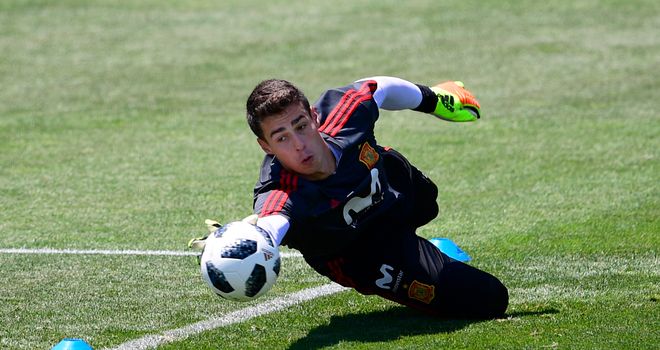 "It's a very important decision for me, for my career, and also for my personal life," Kepa told Chelsea's club website.

"So many things attracted me to the club, all the titles the club has won, the other players, the city, the English Premier League. It's an accumulation of things, and I am very glad Chelsea has decided to trust me and to take me in as well."

Chelsea director Marina Granovskaia added: "Kepa is a talent we have admired for a long time and we are extremely excited about his arrival. 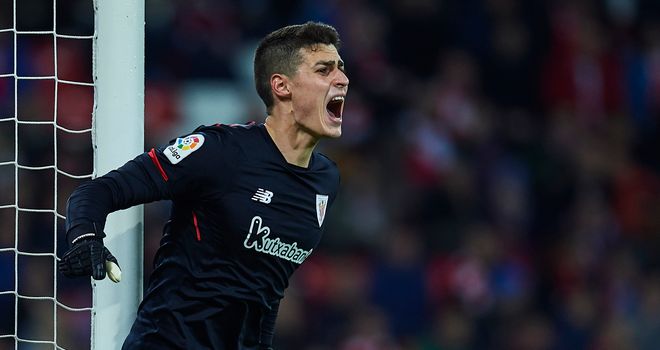 "He has already demonstrated fantastic quality and consistency and will be a big part of any success Chelsea have in the coming years.

"His long-term contract reflects the belief we have in him and we look ahead to the coming seasons with an enormous sense of optimism."

Kepa may have cost Chelsea a world record fee, but you can sign him for just £7.6m here.