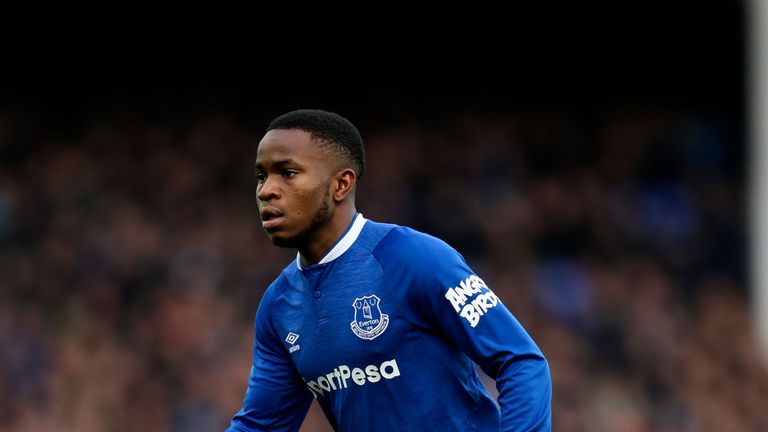 Ademola Lookman has completed a permanent move to Bundesliga side RB Leipzig from Everton for an undisclosed fee.

The 21-year-old winger, who impressed during a loan spell with Leipzig during the second half of the 2017-18 season, has signed a five-year contract with the German side.

Sky Sports News understand that the fee for Lookman's transfer could eventually rise to £22.5m, with Everton receiving an initial £16m.

"Ademola convinced us immensely during his time on loan here and will now quickly re-integrate and further enhance our attacking play with his dynamic ability."

Lookman scored four goals in 48 appearances for Everton after joining from Charlton for £11m in January 2017. 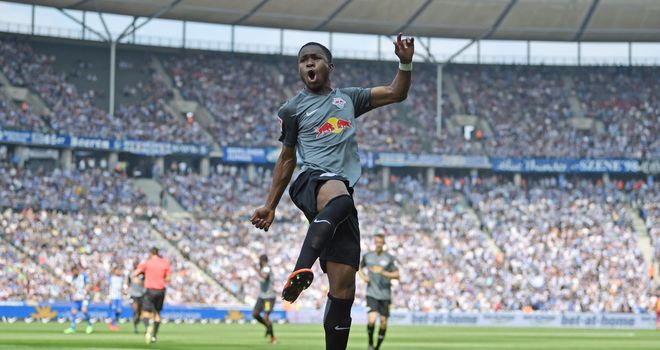 Having impressed with five goals in 11 appearances for Leipzig in 2018, Lookman was unable to secure a regular starting place back at Goodison Park under Marco Silva.

Lookman, who has made 11 appearances for England U21s, becomes Leipzig's second Premier League signing of the transfer window, after Chelsea youngster Ethan Ampadu joined on a season-long loan on Monday.

The winger's departure could provide Silva with further funds to pursue Crystal Palace star Wilfried Zaha, with Everton understood to have joined Arsenal in the race to sign the Ivorian.