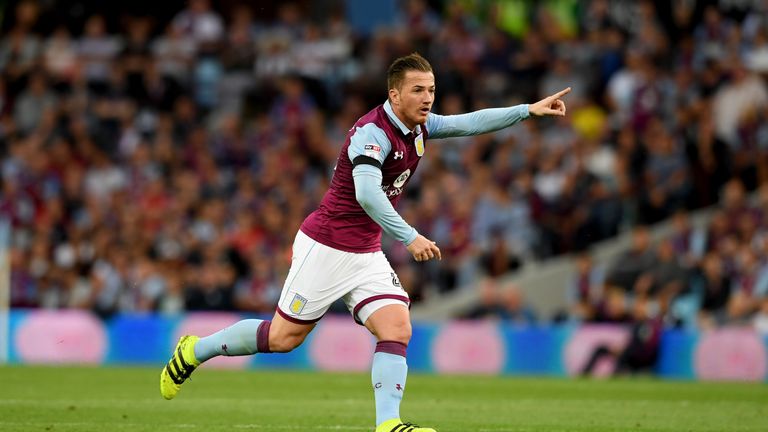 Ross McCormack has been released by Aston Villa after three years at the club.

McCormack made only 24 appearances for Villa since joining the club in a £12m move from Fulham in 2016.

The 32-year-old was sent out on loan to four different clubs during his three years at Villa Park, with his most recent first-team appearance for Villa coming in a League Cup tie in September 2017.

McCormack still had 12 months remaining on his contract and reportedly stood to receive a wage increase following Villa's promotion to the Premier League. 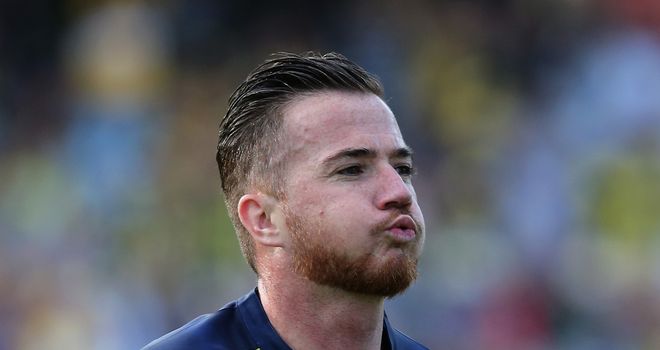 McCormack spent time on loan at Motherwell this season

However, Villa have reached an agreement with the striker which allows him to join another club on a free transfer this summer.

Villa confirmed McCormack's departure with a short statement on Monday, which read: "Aston Villa can confirm Ross McCormack is to leave the club after signing a variation agreement.

"The club would like to wish Ross well for the future."

Villa announced the departure of eight other players on Saturday as manager Dean Smith looks to restructure his squad ahead of their return to the Premier League.