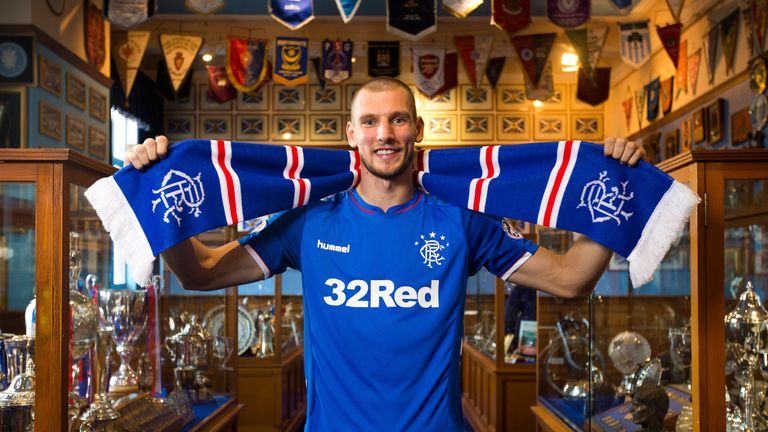 Croatia international Borna Barisic has signed for Rangers from NK Osijek on a four-year deal.

Barisic underwent a medical on Monday after a fee was agreed between the two club which could rise to £2.2m and he now becomes manager Steven Gerrard's 11th signing of the summer.

Rangers faced Croatian side Osijek recently in the play-off stages of the Europa League, in which they triumphed over two legs. 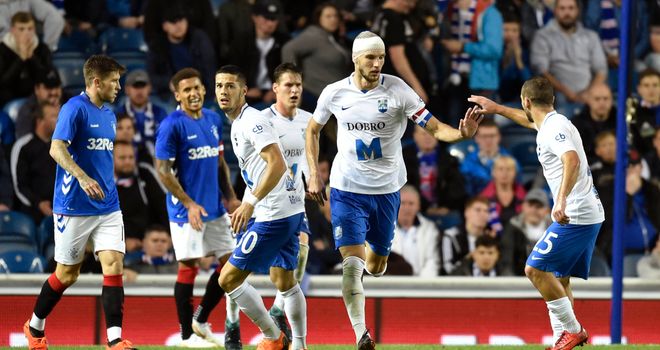 Barisic scored against Rangers for Osijek

Gerrard appears to have been impressed with what he saw from the 25-year-old, who scored against Rangers, and set the move in motion.

The full-back hopes to prove his worth to the fans in the coming months.

The new season is here!

"I think the most important thing is that in every game I give 100 per cent," Barisic told Rangers TV.

"I think the Rangers fans recognise that and I will give my heart for Ibrox - I think that is important. 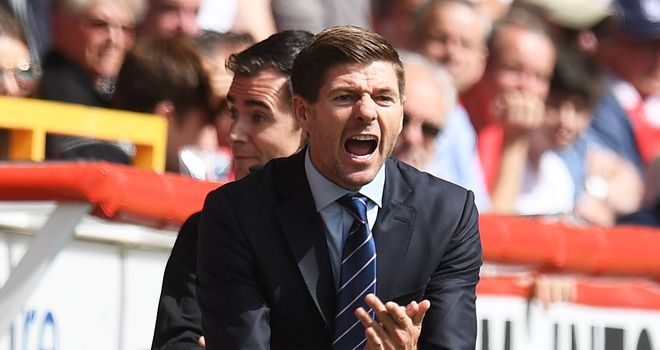 "I want to give back for all the messages the fans have sent me, and all the belief the manager has shown me. I need to back all this up on the pitch, and I will do that."

Barisic was named in Croatia's preliminary 32 man squad for the 2018 World Cup in Russia but did not make the final 23. 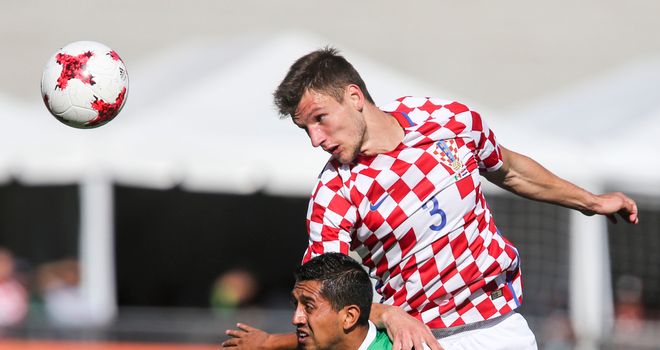 He has represented his country on three occasions.