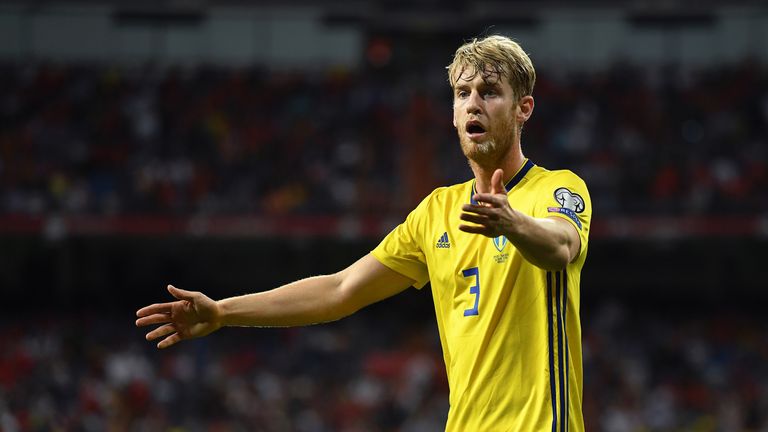 Rangers have completed the signing of Sweden defender Filip Helander from Serie A side Bologna on a four-year contract.

The centre-half, who becomes Steven Gerrard's eighth summer signing ahead of the new Scottish Premiership campaign, said that moving to Ibrox was an "easy decision" to make. 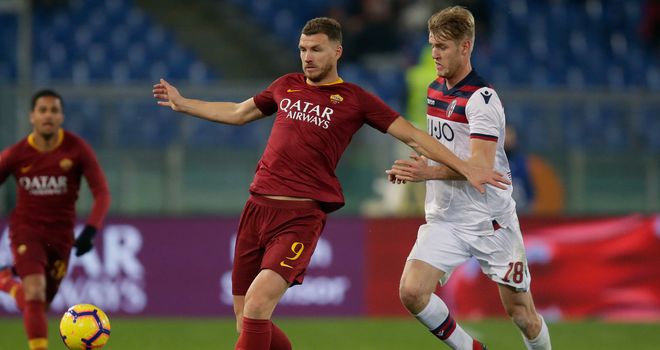 "I am delighted to be joining Rangers, it's a special club with tremendous fans and a unique history," Helander told the club's website.

"The opportunity to work with a manager like Steven Gerrard was an easy decision to make.

"I've come here to battle for every point and to win trophies and I'm looking forward to meeting my team-mates and getting started."

Helander started his career at Malmo before moving to Italy to join Verona in 2015 and then Bologna, initially on loan, the following year.

The Swede, who has 10 caps, was named in his country's squad for the World Cup in Russia in 2018.

He made 24 appearances for Bologna last season.