Tottenham and Roma in talks over Toby Alderweireld 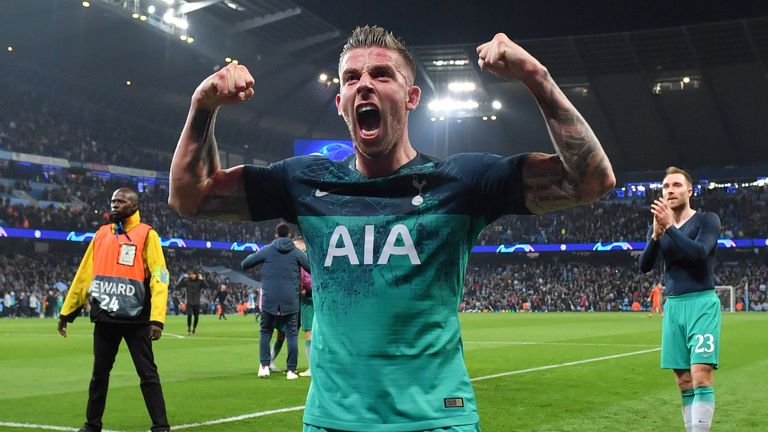 Tottenham chairman Daniel Levy is set to meet Roma official Franco Baldini in London to negotiate a deal for Toby Alderweireld, according to Sky in Italy.

Baldini, who was previously sporting director at Spurs, hopes to lower Levy's £25m asking price when they meet for an appointment later on Friday.

The £25m comes from a clause in Alderweireld's contract allowing him to leave for that price anytime up to two weeks before the end of the transfer window - set for August 8.

Sky in Italy are also reporting Alderweireld's representatives have presented high demands for the player in a meeting with Roma on Thursday.

Alderweireld has one year remaining on his Spurs contract and should he stay in north London, the Belgium international would be free to sign pre-contract agreements already in January.

But his Tottenham team-mates expect him to be on the pre-season trip to Asia, which begins with a clash against Juventus in Singapore on July 21. 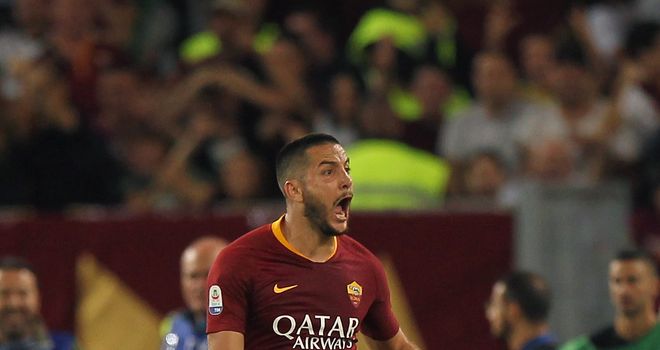 The Serie A club are looking to Alderweireld having sold Kostas Manolas to Napoli for £32.3m (€36m) and Ivan Marcano to Porto for £4.5m (€5m), while they remain on course to sign Atalanta defender Gianluca Mancini for £18m.