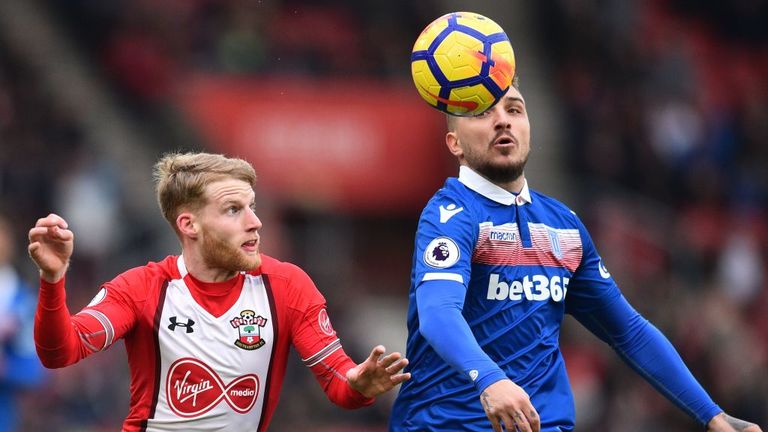 Sims has agreed a season-long loan with Paul Clement's side

The 21-year-old has been capped by England up to U20 level and has played Premier League and Europa League football for Southampton.

"I'm really pleased that we have been able to bring Josh here on a season-long loan," Reading manager Paul Clement said.

"He first came to my attention playing in the Premier League when I was manager at Swansea, and as soon as he came off the bench for Southampton I immediately noticed his athleticism and energy.

"He is a talented young player that can play on either side, he is a hard worker with a lot of ability and potential, and I'm delighted that he's joining us at Reading." 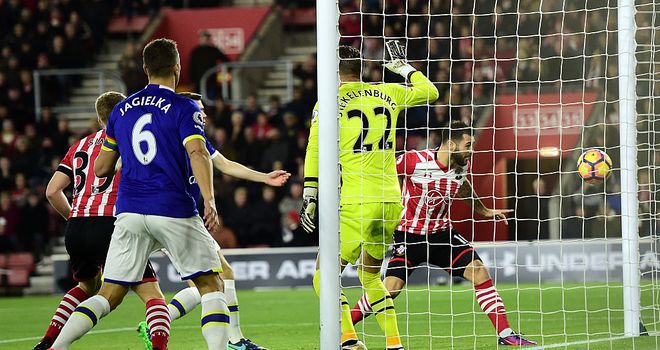 Sims joined Southampton's academy in 2011 and rose through the ranks to eventually earn his spot in the senior team.

Subject to the usual ratification, Sims will be available for selection for Wednesday evening's fixture at Blackburn Rovers.

He will wear the number 19 shirt for Reading.