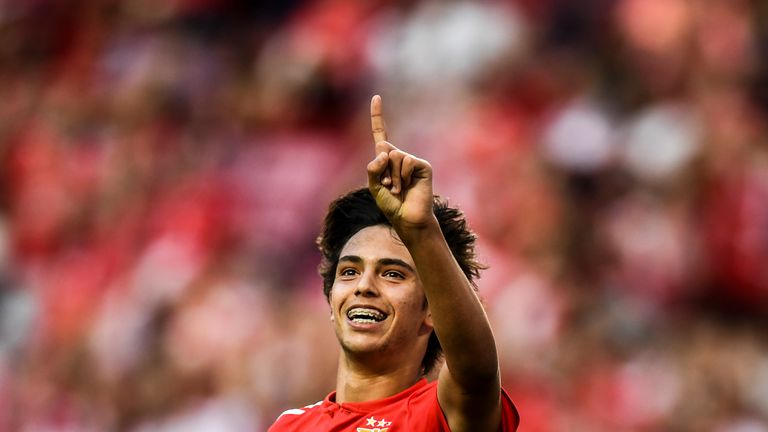 Joao Felix has become the latest £100m-plus player after his big-money move to Atletico Madrid. But who is the Portuguese star?

Felix only made his Benfica debut last season but less than a year on, is now the third-most expensive player in the history of football after Atletico paid the Portuguese side £113m to sign him on Wednesday.

A superb return for 15 goals from 21 starts in the Primeira Liga, as well as a hat-trick in the Europa League quarter-finals, catapulted Felix onto the world stage, and earned him his Portugal debut, ultimately catching the attention of clubs across Europe, including Manchester United and Liverpool, before his eventual move to La Liga.

He joins David Luiz, Nemanja Matic, Jan Oblak, and even Rui Costa on Benfica's famous alumni list - so can we expect him to follow in the footsteps of those players?

Why did Atletico want to pay so much?

Since becoming the youngest Benfica scorer in a Lisbon derby with barely half an hour of league football under his belt, Felix has already begun to live up to the excitement around him as he rose through the youth ranks with Portugal's most successful club side. 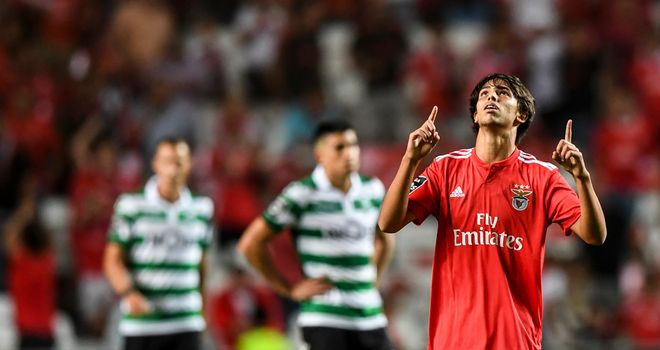 He only made his Benfica debut in August against Boavista, but his goal against Sporting in his second league game started turning heads at the club.

Soon he was gathering attention from further afield, albeit it took a reunion with his youth coach Bruno Lage - who was promoted to Benfica's manager in January - for him to really break through. He made only two league starts before the turn of the year, but netted 13 of his 15 goals after Lage took over on January 2.

His meteoric rise, and the quality he has already shown at the top level despite the fact he is still only 19 until November sparked interest from some of Europe's biggest clubs - but it was Atletico who stumped up the cash to take him to the Wanda Metropolitano.

Felix began his senior career playing off a front man rather than as an out-and-out forward himself, but after Lage took over as manager in January, he moved up front alongside Haris Serifovic.

There have been comparisons between Felix and Kaka, who he lists as his boyhood hero. Both are good passers with a strong eye for goal, and can play anywhere behind a front man - or as one, in Felix's case. 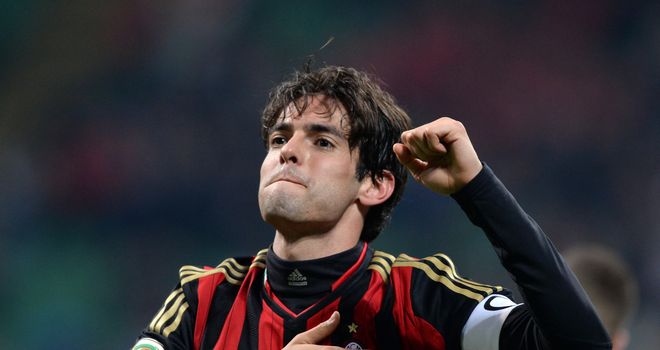 Goalscoring is certainly what Felix does best; of his 22-goal contributions in the Primeira Liga season, 15 were scored by him. Having been let go by Porto because of his slight frame as a youngster, his physique is still on its way up - although he's a good year from the end of his growth too.

Felix was let go by Porto as a 15-year-old as they looked to cash in on a number of their youth players, and a young Joao was seen as being too weak.

A late growth spurt set him back on a level playing field among his peers, and by 2017 he was already being talked up in the national Portuguese press as the next Bernardo Silva, still a year shy of his first-team debut. 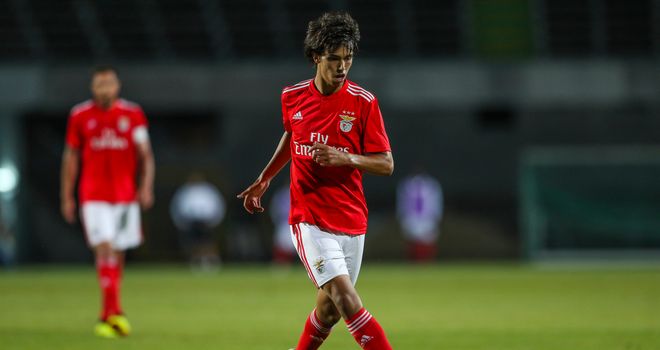 After moving to Lisbon he made his debut for Benfica's reserve team at the age of 16, but showed no signs of nerves to score three times from midfield in 12 games that season in LigaPro, Portugal's second tier.

A year later he was a regular scorer as their youth team lifted the Campeonato Nacional de Juniores, Portugal's equivalent of the Premier Academy League, and that would ultimately seal his ascent to the first team at the Estadio da Luz.

Having broken through into the first team, Felix was praised by Benfica team-mate Jonas, said of him: "He is a player who can show his potential to not just the fans of Benfica, but to fans across Europe. He is a boy who has enormous quality and a calmness with the ball in the feet." 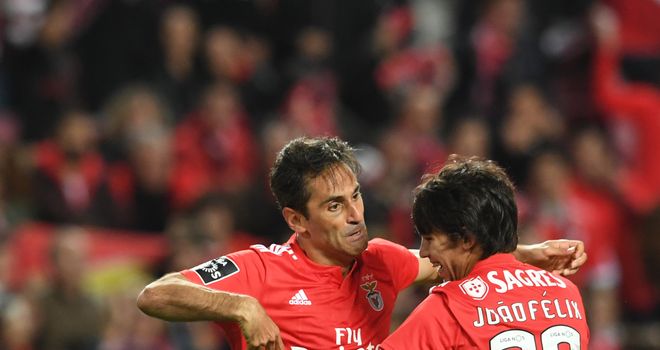 And ex-Benfica hero Nuno Gomes added: "Joao Felix is very strong, but still has a long way to go until he reaches the level of the main Portuguese team. However, nowadays everything can happen very fast, as we have seen with Renato Sanches."

There have been words of warning, though. Bino, a forwards coach in the Porto academy where Felix progressed as a youngster, said: "When we are told that we have a lot of talent, we do not need to run too much, because we think that talent will take us wherever we want. It was a little bit of what has been happening with Joao at Porto.

"We have to be very careful, we are in an era where a player is very quickly valued - and sometimes it is not easy to see how every day in the newspaper you are being called the best, even at his age."