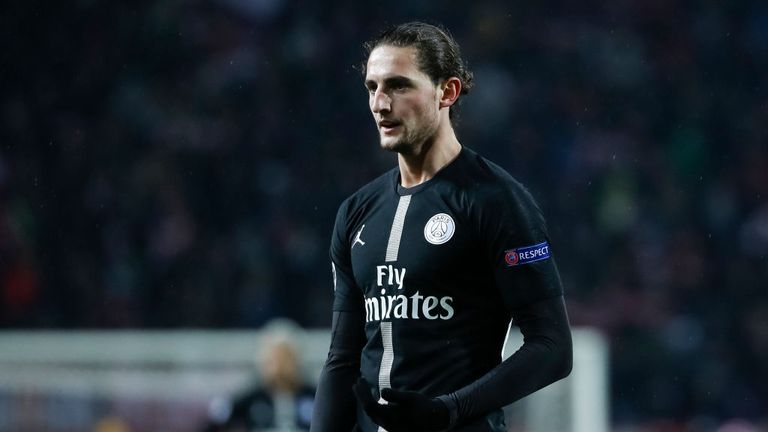 The 24-year-old, who has also been linked with a move to Manchester United, said he still does not know where he will be playing next season, in an interview with Italian newspaper Corriere dello Sport.

Rabiot refused to sign a new contract with PSG, leading manager Thomas Tuchel to drop him from the squad, and a proposed move to Barcelona fell through in January. 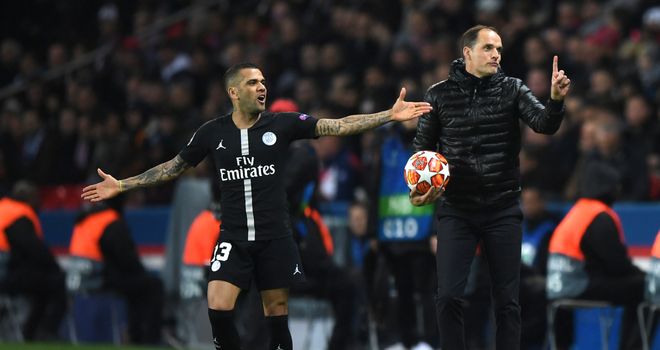 He revealed his contact with Juventus while on holiday in Italy, and said Manchester United is another club he would like to play for.

"I like Italy very much, staying here is wonderful, you rest and you recuperate," the French midfielder told Corriere dello Sport.

"A demanding season awaits me. I have spoken with Juventus, but we can't say anything.

"I still don't know where I will go. It is a great club where every good player would like to play.

"Manchester United? The same applies. I need to decide, but now I am on holiday. You will know soon."