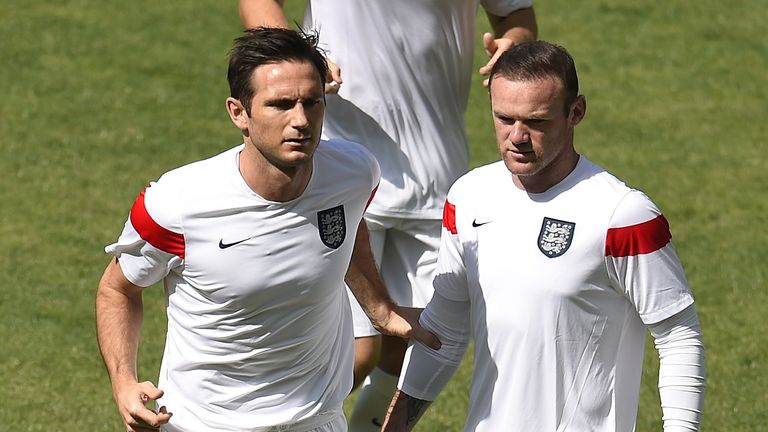 Tuesday marks the one-year anniversary of Rooney's move from the Premier League to the USA, with the striker having scored 23 goals in his 40 appearances for the Washington-based side.

Despite the fact that the former England captain, who will turn 34 in October, has yet to complete his coaching badges, there is already demand for his services in the dugout. 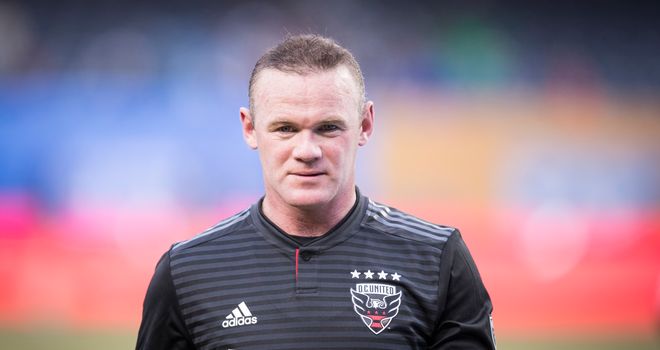 "I'm taking the steps to get my badges completed and when I finish playing I'll see what opportunities come up. There's already offers which have been made, but at the minute I'm still a player and I want to enjoy playing, and then I'll see which offers are right when I do finish.

"There's an opportunity for me to go into management straight away, and when I do hang my boots up, that decision will be made on what the ambition of the club is first of all, and what my ambitions are and what's right for both myself and that particular team." 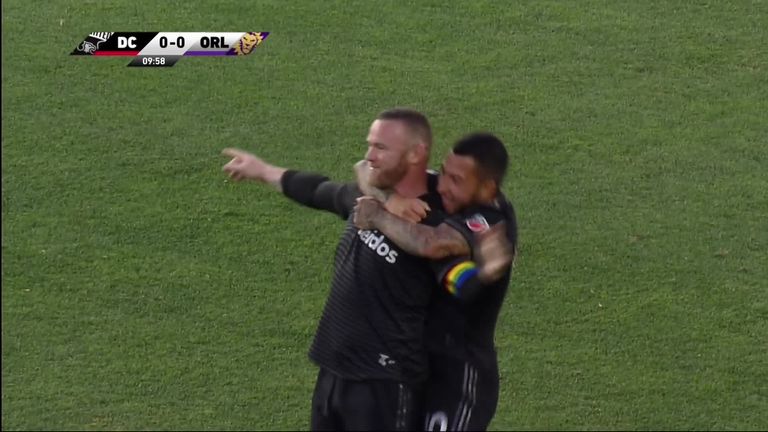 Several of Rooney's former England team-mates have begun to make tracks in management, with Frank Lampard set to land arguably the most high-profile job of the lot with his appointment at Chelsea imminent.

Scott Parker will manage Fulham in the Sky Bet Championship next season, John Terry served as Aston Villa assistant manager as they were promoted to the Premier League last term while Steven Gerrard enjoyed a promising first campaign with Rangers - leading them to a second-placed finish and back into the Europa League group stages. "I think it's brilliant for Frank, but also for any young English players, or players who've just finished playing, to see big teams like Chelsea giving Frank an opportunity to prove himself," Rooney added.

"I'm sure at some stage over the next few years Steven (Gerrard) will get that opportunity at Liverpool.

"Scott Parker, John Terry at Aston Villa - it's great for myself, who wants to go into management, to see these lads getting opportunities and it gives you hope that it will happen for you."