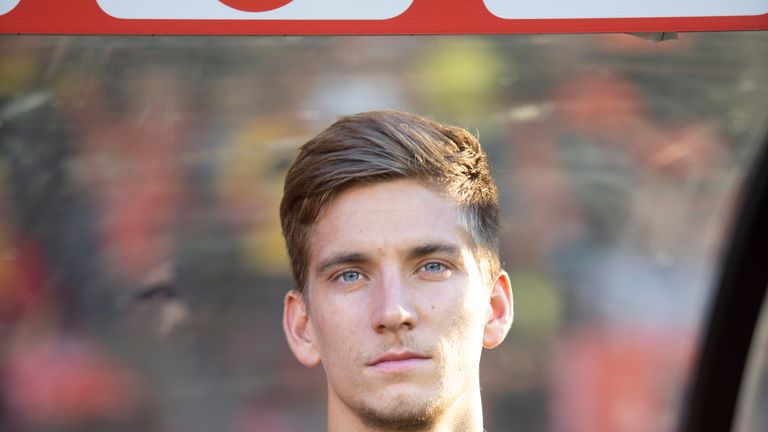 Dennis Praet was part of the Belgium squad at the 2018 World Cup, but did not make it onto the pitch

Leicester are interested in signing Sampdoria midfielder Dennis Praet, according to Sky in Italy.

The 25-year-old is likely to cost the Foxes more than £15m, and AC Milan and Valencia are also understood to be keen.

Praet played with Youri Tielemans, who joined Leicester for £35m from Monaco earlier this week, at Anderlecht before moving to Sampdoria.

Praet, who had a trial with Arsenal as a teenager, scored twice and recorded three assists in 37 games for the Serie A side last season.

His agent has confirmed Milan's interest, and added: "There are other clubs that want to sign him, especially abroad. They've already shown their interest."