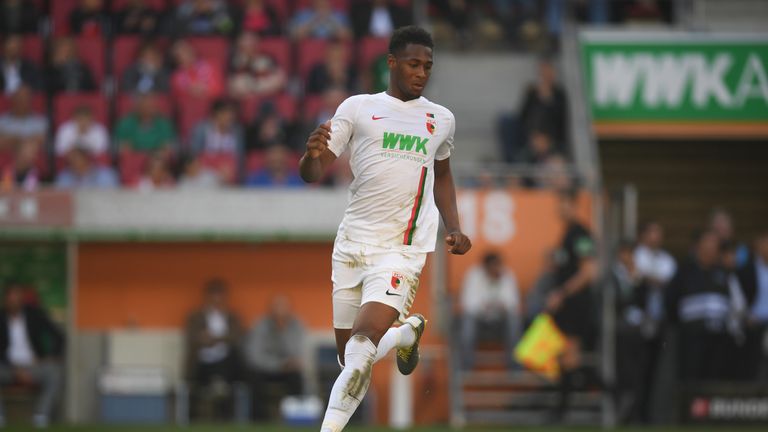 Reece Oxford’s move to Augsburg could be back on

West Ham defender Reece Oxford’s protracted move to German club Augsburg could be back on after he dropped demands for a release clause if they were relegated.

Negotiations re-opened last week on a deal Sky Sports News understands is worth around £2.7m, as Oxford returned from a fortnight pre-season training camp with the Hammers' first-team squad in Switzerland.

Oxford is not part of the 23-man West Ham squad which has travelled to China to take part in the Premier League Asia Trophy tournament. 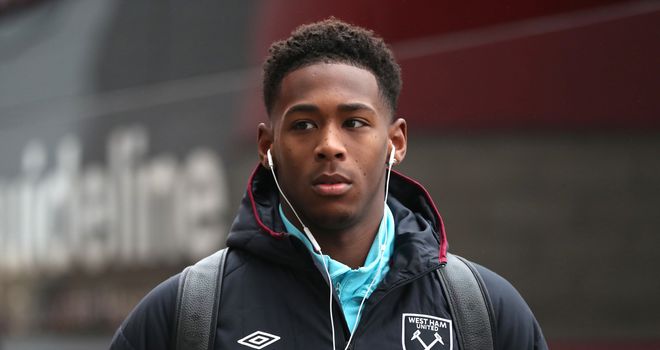 Oxford spent the second half of last season on loan at the Bundesliga club.

Swansea and Fulham are also understood to be monitoring developments as they consider offers for a season-long loan.