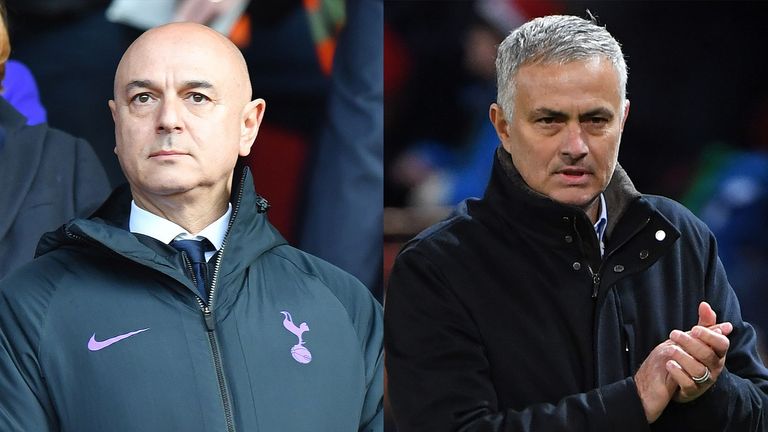 Tottenham's summer transfer plans will be impacted if they do not qualify for next season's Champions League, Daniel Levy has admitted.

The chairman has said failing to finish in the Premier League's top five, with second-placed Manchester City facing a ban from the competition, will see Spurs take a financial hit that will affect their recruitment budget.

Speaking in a scheduled meeting with the Tottenham Hotspur Supporters Trust last week, Levy also indicated Spurs will look to continue producing marquee players, rather than buying them.

The minutes of the meeting said: "Daniel Levy (DL) responded that Spurs have a net base spend of £200m in the last four years on players but maintained there is little correlation between money spent and winning. It's about making the right decisions.

"Funds were ring-fenced for the summer, however not qualifying for the Champions League would have an impact all round.

"DL felt it was wrong to say Spurs didn't pay competitive wages. Spurs are a club that makes superstars. Jose Mourinho wants to bring in players who give everything for the club because they recognise the opportunity."

Manager Mourinho has already ruled out a complete overhaul of his squad this summer, despite their inability to compete at the top of the Premier League under both him and previous boss Mauricio Pochettino.

The club signed winger Steven Bergwijn and brought in midfielder Gedson Fernandes on loan in January, while attempting to bring in another striker and defensive midfielder. 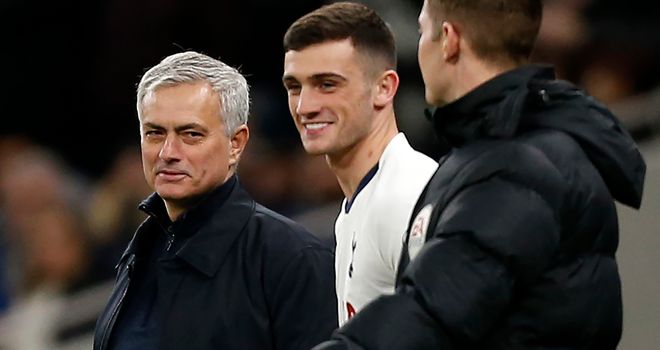 Mourinho said: "No massive changes, first of all because that is not what we think we need. Secondly, because of the profile of the club. Third because of what the market is.

"Year-after-year it is more difficult, so I am not thinking of an overhaul. Of course, we need to make our squad better, that is obvious."