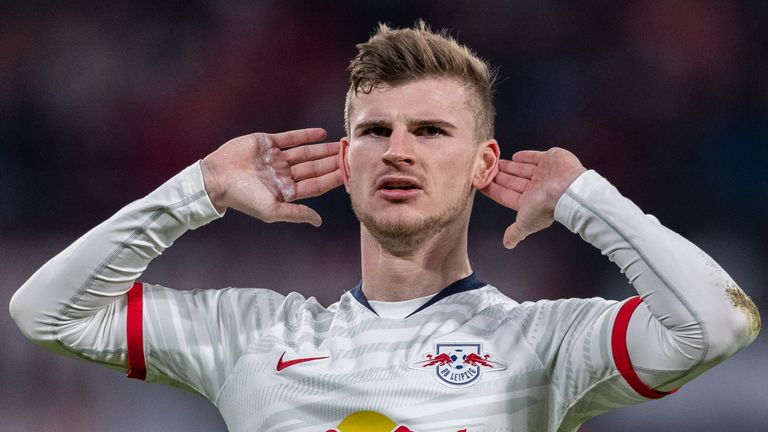 But Liverpool, like in January, do not intend to make a move for Werner before his release clause expires.

Werner, whose release clause was inserted when he extended his contract last summer until 2023, described his pride at interest from the Premier League leaders in February.

The Germany international was close to joining Bayern Munich last summer in a €30m deal and the Bundesliga leaders remain interested in signing him. 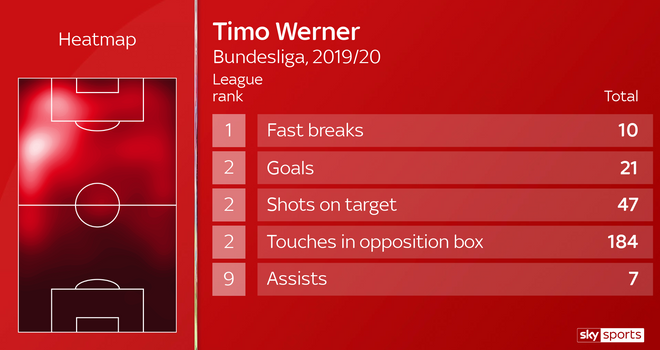 Werner has also hailed countryman Jurgen Klopp as "the best coach in the world" and believes Liverpool's style of play suits him amid reports of a move to Anfield.

He has scored 27 goals in all competitions this season for RB Leipzig, including four to help his club reach the Champions League quarter-finals.

Analysis: Liverpool can cherry-pick the best 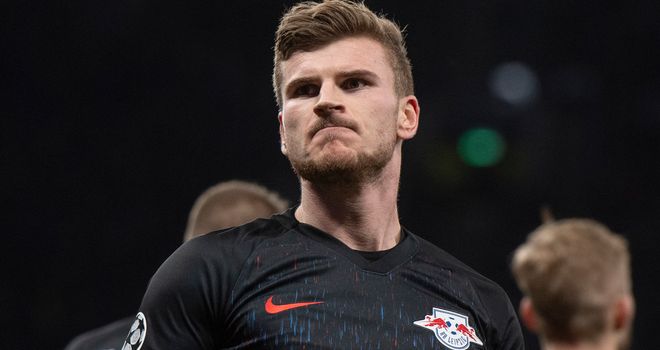 Liverpool have been linked with a move for Werner

"I think [Liverpool will strengthen] up front, and that's why I think they will go after Werner.

"When we were the dominant team during my time as a player, every summer they spent money and brought players in. It was the Liverpool way.

"I'm thinking of Fabinho and Andy Robertson, they have bought players in the past that do not need to slot into the side straight away, or make an instant impression, and that's a great place to be. 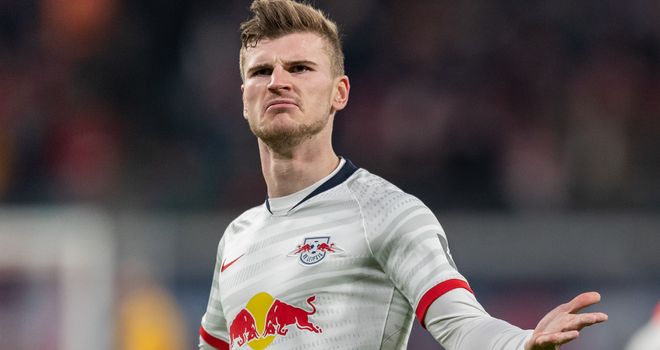 Werner has said his game would be suited to Liverpool's style

Werner will become a Liverpool player this summer if Klopp decides to activate his £52m release clause and if he can convince Werner he will play regularly next season.

He is almost certain to leave RB Leipzig in the summer because of his release clause and he favours a move to Liverpool as long as he gets to play.

Leipzig fans expect Werner to leave at the end of the season, but a move to Liverpool is complicated because they already have arguably the best front three in the world.

Werner accepts he would have serious competition on his hands at Anfield in the shape of Sadio Mane, Roberto Firmino and Mohamed Salah, and to be fair to him, he does not believe he is at their level yet.

As was seen last month when Erling Braut Haaland chose to move from Red Bull Salzburg to Borussia Dortmund though, the best young players are increasingly looking to move to clubs where they are guaranteed to play.

If Liverpool can give his representatives the assurances they need, then Werner playing for Liverpool next season becomes a real possibility.