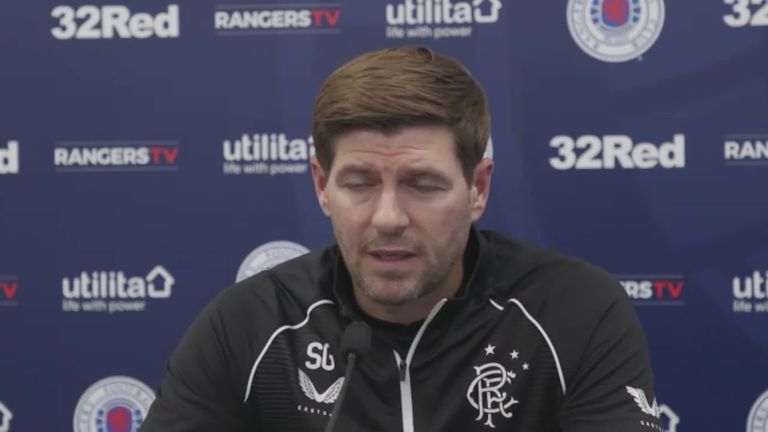 Rangers have signed Scotland international goalkeeper Jon McLaughlin from Sunderland on a two-year-deal.

The 32-year-old was offered a new deal at the League One side last week but opted against accepting the terms to move back north of the border.

Having already made over 400 professional appearances, Rangers boss Steven Gerrard believes McLaughlin will challenge Allan McGregor for the goalkeeper's jersey.

Gerrard said: "Jon is a vastly experienced professional who will add strength and depth to our squad.

"He is here to compete for the number one shirt and will add much needed competition for places. He was involved in play-offs with Sunderland and will thrive on the pressurised environment at Ibrox. 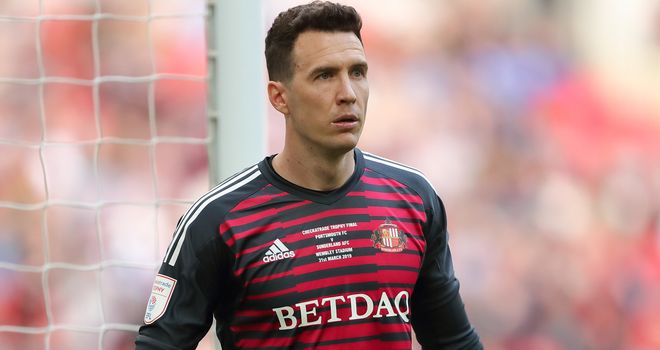 "His experience in the SPFL will stand by him as he continues to fight for a place in the Scotland squad."

As for the possibility of more new players coming to Ibrox, Gerrard confirmed that may be the case, although it would be a matter of quality, rather than quantity, in terms of new recruits.

"I anticipate more signings but I think we have to be patient," he added.

"It's going to be a different window and it could be a longer window, but we need to make sure that we're right when we make the move and we go for the right kind of player.

"I don't anticipate making lots of signings, we're not trying to make the squad bigger, or anything like that. But can we identify players that will make the squad stronger?

"So we will make more signings, but they have to be the right type of signings to make us better."

Gerrard also said he had been reassured about the financial stability of the club by those above him at Rangers, despite the economic impact caused by the coronavirus pandemic.

"Every club is going to face different challenges, we know this is a unique situation," he said.

"I speak to Ross [Wilson, Sporting Director] every day and have done throughout the whole of lockdown. I am in regular dialogue with the board as well.

"Without giving too much away, I'm content with what I'm hearing. We're okay and I'm told, if the right players come along and it makes financial sense, then we'll do it."