Watch Celtic kick off their Scottish Premiership title defence at home to Hamilton Academical live on Sky Sports, with coverage from 3.30pm on August 2. Celtic manager Neil Lennon has confirmed the club are "actively trying to get one or two more players in" to aid their title defence.

Earlier this week, Celtic signed AEK Athens goalkeeper Vasilis Barkas for an initial fee of €3.3m (£2.95m), while they have also added forward Mohamed Elyounoussi on loan from Southampton.

Albian Ajeti's move to Celtic has stalled after the player asked for more time to weigh up his options. 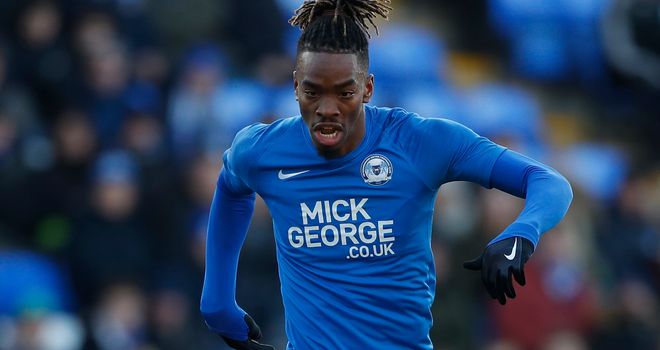 The Scottish champions have been linked with Peterborough striker Ivan Toney, but have yet to meet the League One club's valuation of the 24-year-old.

Asked about Toney, Lennon said: "There are a couple of areas that we are looking at and I know we have been linked with a number of players.

"I can't confirm at the minute but we are actively trying to get one or two more players in."

Earlier this week, Peterborough boss Barry Fry said he believes Toney is worth £12.5m and revealed Celtic's first offer for the 24-year-old was "turned down flat".

When asked whether Celtic were willing to spend an eight-figure sum to sign Toney, Lennon replied: "It will be a club decision whether we think that it's value for money so I'll leave that in the capable hands of the people who make those decisions.

"We've identified some players and some options in a number of positions and we'll just work through that as best we can." 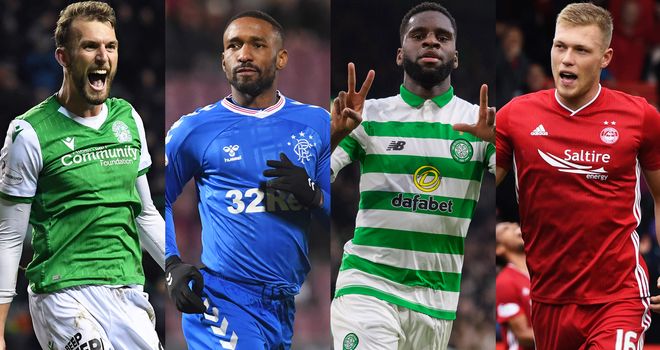