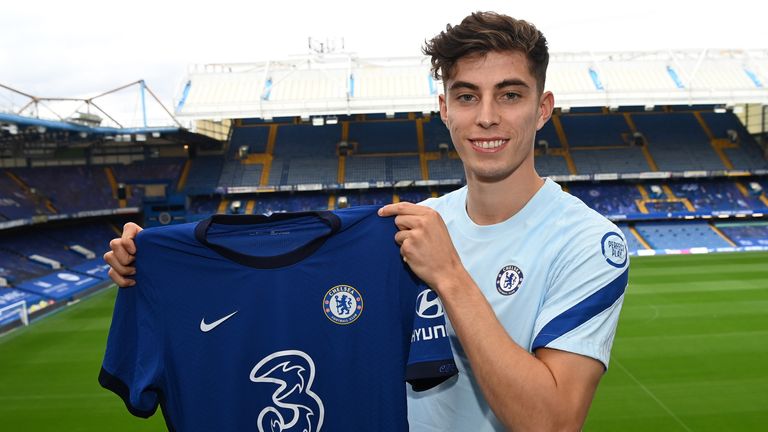 Kai Havertz has joined Chelsea from Bayer Leverkusen for a fee of £75.8m (€85m) after signing a five-year deal.

"I am very happy and proud to be here," Havertz said. "For me it is a dream come true to play in a big club like Chelsea and I can't wait to meet all the players and the trainers. Yeah, I am very happy to be here!" 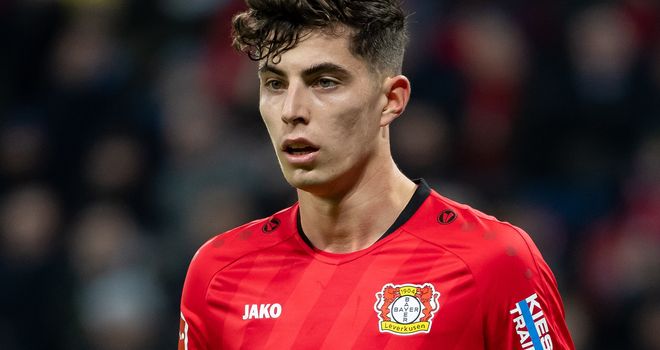 The 21-year-old midfielder completed his medical with Chelsea on Sunday in London before joining up with Germany for their Nations League fixtures.

Havertz was in Stuttgart with Germany's squad for their UEFA Nations League fixtures, having been an unused substitute as they drew 1-1 with Spain on Thursday night.

Both Bayer Leverkusen and Germany confirmed Havertz's departure on Friday morning, with the club thanking the national side for cooperating. 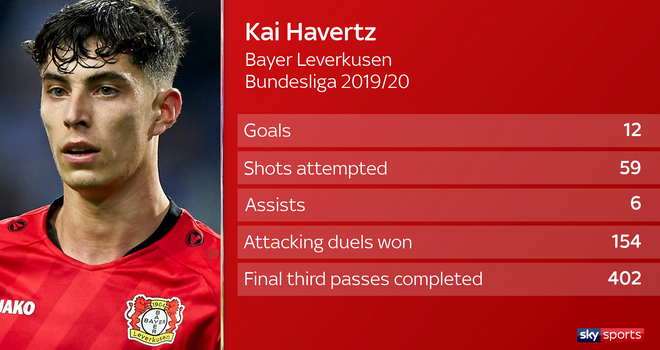 Havertz has spent his entire career at Bayer Leverkusen, contributing an impressive 36 goals and 25 assists in just 118 Bundesliga appearances since making his debut in October 2016.

It is a major coup for Chelsea to secure the signing of Havertz, who had attracted interest from some of the biggest clubs in Europe.

Chelsea director Marina Granovskaia said: "Kai is one of the best players of his age in world football, so we are very happy that his future lies at Chelsea.

"He has proven pedigree in one of the best leagues in Europe, he plays for the German national side and he is an exciting, dynamic talent.

"We are delighted to be able to add his versatility and quality to the squad before the season begins."