Eddie Hearn: "This week, it will be 600 days that Whyte has been WBC No. 1, it's incredible, he deserves justice."

Eddie Hearn says it is "very likely" that Dillian Whyte's fight with Oscar Rivas will be for the WBC interim world title with a decision "on the brink of being made."

Whyte takes on the dangerous Colombian Rivas on July 20, live on Sky Sports Box Office, as he continues his ascent towards world honours, and promoter Hearn is confident that victory will confirm mandatory status to WBC champion Deontay Wilder.

The Brixton heavyweight is currently ranked at No 1 with the governing body as he prepares for his fourth consecutive fight at The O2.

"We're getting there, it's very important that this is solved this week," Hearn exclusively told Sky Sports.

We are right now on the brink of making that happen. It's very, very likely that the Rivas fight will be a final eliminator and for an interim world title.

"We know that the interim world title fight and mandatory position is there, it's just when, when does that mandatory happen?

"We will fight tooth and nail for Dillian Whyte on this. This week, it will be 600 days that he has been WBC No 1, it's incredible, he deserves justice.

"We are right now on the brink of making that happen. All we've got to do is just confirm some very fair points and we can get rid of this whole mess and everyone can move on with their lives. 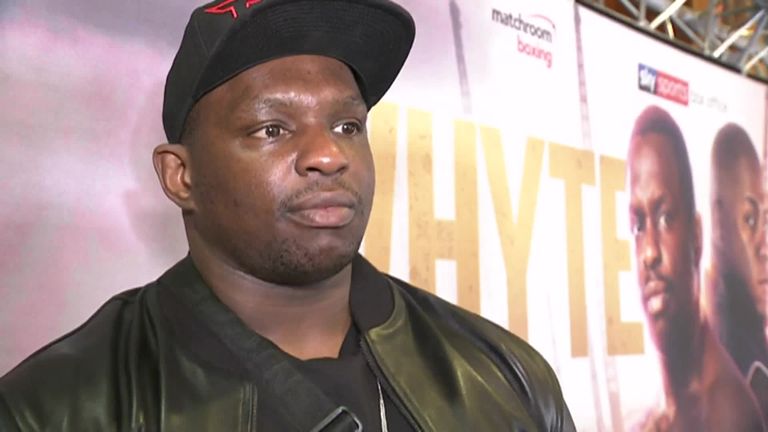 "It's very, very likely that the Rivas fight will be a final eliminator and for an interim world title."

Despite the positive news, Whyte says a showdown with American knockout specialist Wilder is far from his thoughts with his focus fixed solely on Rivas.

"I'm not even thinking about that, I'm thinking only of Oscar Rivas," Whyte previously told Sky Sports. 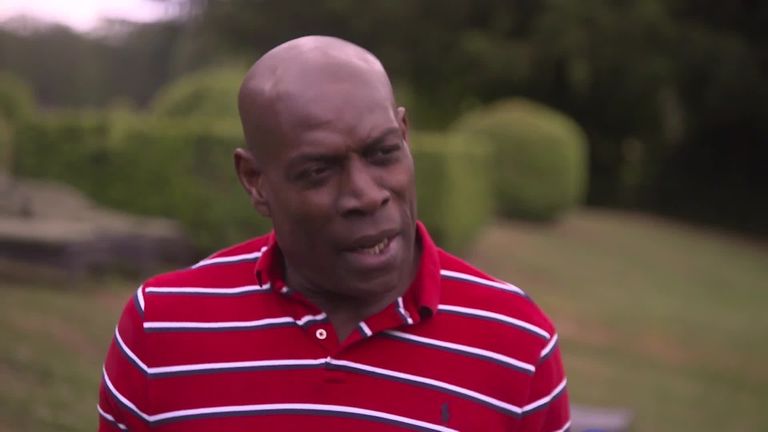 "You can't make the mistake of overlooking fighters and trying to make big fights.

"I'm as focused and dedicated to Rivas as I will be when I fight for the title. I completely zoned in and locked in with him. I'm just thinking about destroying Oscar Rivas on July 20."