"If it was decided we would use it, we would bring it in as soon as we possibly can" 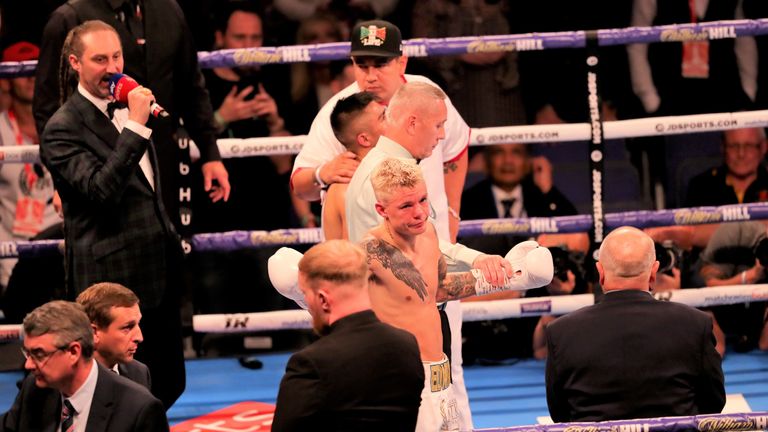 Charlie Edwards kept his WBC belt after use of instant replay

Charlie Edwards retained his WBC title at the weekend when use of a video replay resulted in a 'no contest', but will VAR soon be introduced into boxing?

The British flyweight was left distraught after a late punch from Julio Cesar Martinez led to a third-round knockout, but WBC president Mauricio Sulaiman immediately overturned the result as a 'no contest', citing the governing body's willingness to use 'instant replay' to address controversial incidents.

The fight was now ruled a NO CONTEST due to the controversial end of the fight, the supervisors and the aid of Instant Replay.#WBC #EdwardsMartinez pic.twitter.com/yIxCXVstM9

Following the widespread use of VAR in football, the British Boxing Board of Control confirmed they would be open to discussion about the possibility of introducing technology to assist officials.

Asked whether VAR could be introduced, Robert Smith, General Secretary of the BBBofC told Sky Sports: "I think we're always looking to improve things. Ultimately it was.

"There a lot of things you've got to consider, where you're getting the views from etc. Who is supplying it?

"Don't forget we had 286 shows last year. Are we just going to pick the big shows and not the little shows? Don't think that works, so we've got to look at it, but ultimately on Saturday it was used."

Sky Sports expert Matthew Macklin had agreed with the WBC's decision to overturn the result following the use of a replay at The O2. 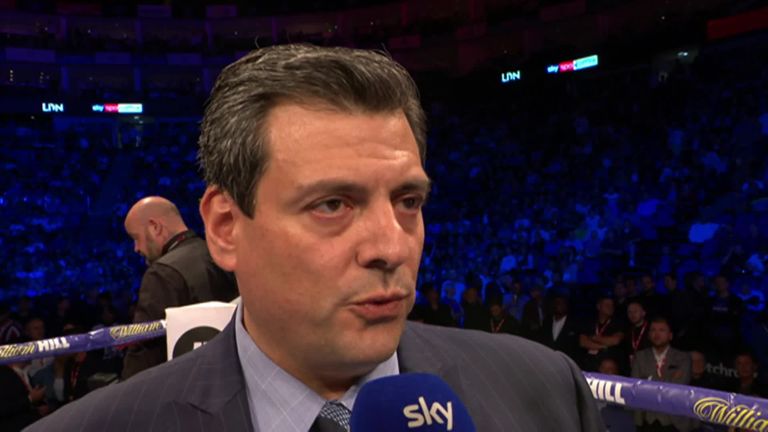 'That's the right decision," Macklin told Sky Sports. "He was clearly hurt, he did get put down.

"He was stunned from a head shot, then he definitely got crippled with a body shot, like he admitted, and he said I took a knee, tried to get my breath back and then while he was on his knee, that's when Martinez hit him with that big body shot that completely took the wind out of him. Absolutely the right decision to call a no contest."

Charlie Edwards reacts after a rollercoaster of emotions post fight 👀😮

What a bizarre few moments...

The BBBofC regularly bring together board members to discuss current issues in the sport and Smith says VAR could become a talking point.

"We have meetings on a regular basis. We always discuss things to try and improve the sport," he said.