The American was due to fight IBF, WBA, and WBO champion Joshua before an 'adverse finding' from a sample taken on March 20 threw his participation in the bout into doubt.

After being denied a licence to fight by the New York State Athletic Commission, Miller said he had never knowingly taken a banned substance, adding he intended to appeal against the decision to revoke his licence.

Joshua's promoter Eddie Hearn says he has now learned of a second alleged doping violation by Miller, meaning that fight is now all but dead in the water. 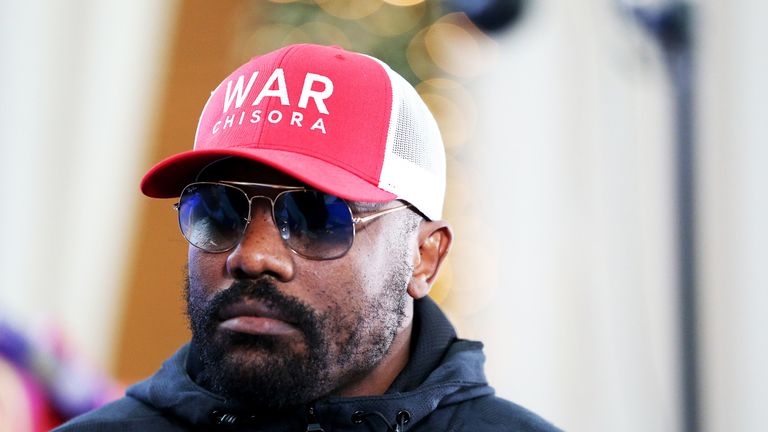 "We have now received news from VADA that Jarrell Miller has now failed a second separate test for a further substance. AJ's June 1 opponent will be announced next week - if you don't think you can beat him clean then delete my number!" Hearn wrote on Twitter.

We have now received news from VADA that Jarrell Miller has now failed a second seperate test for a further substance. AJ’s June 1 opponent will be announced next week - if you don’t think you can beat him clean then delete my number!

A statement released to Sky Sports News later on Friday evening from Jarrell Miller's promoters, Salita Promotions, read: "Salita Promotions and Greg Cohen Promotions are very disappointed in these findings and feel awful that fight fans will be deprived of what would have been a great fight. It's a terrible outcome and unfortunate situation for all parties involved."

The Voluntary Anti-Doping Association (VADA) has been contacted for a response to Hearn's claim.

Joshua, who boasts a perfect record from 22 fights in the paid ranks, will still make his US debut on June 1, with a new opponent expected to be confirmed within the next week.

In his last fight, Joshua earned a seventh-round knockout win against Alexander Povetkin in front of almost 90,000 fans at Wembley Stadium in September 2018.