"As much as we've talked about it, if it was official and we were fighting each other, believe you me, it sets alight petrol"

The former world champion ended a 14-month absence from the ring with an explosive stoppage win over Mark DeLuca in Sheffield and now intends to target big domestic clashes or current world champions.

We asked Brook to consider a crop of exciting options for his career...

He's been in fights that have not been meaningful. He needs me, I'm the bigger name. 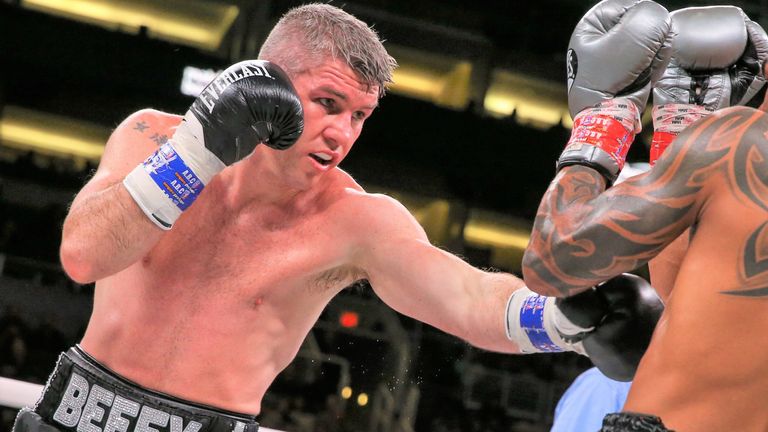 Paul Smith analyses fights, and he should just stick to fighting.

I can't really give too much away, because people listen. [He's been] Saying I've got no heart and whatever. Paul Smith analyses fights, and he should just stick to fighting. I've got it all and I'm the better fighter.

I can land those shots from the first round until the 12th round. I might be losing eight or nine rounds, but I've got that power that can get you out of jail. I'm a force to be reckoned with.

I'd expect him to come forward, try and make me commit mistakes, and then counter me and be smart. Apply pressure at times. I think he would go in with that kind of game-plan. I don't think he would try to stand off me and box me.

I am fed up of hearing Khan, but I think we would all still love to see that fight. It would be realistic for me, but I don't think he fancies it. 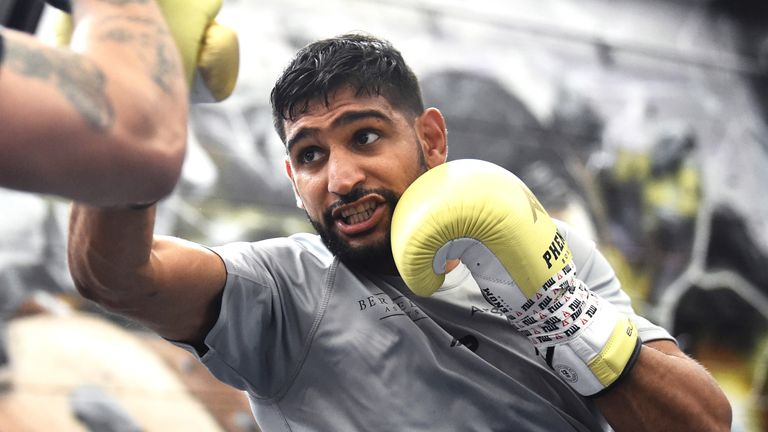 I think it's more about his pride, losing to another Brit. I understand that, but it's risk-reward.

We've got history. We get asked about fighting every boxing interview we ever have. As much as we've talked about it, if it was official and we were fighting each other, believe you me, it sets alight petrol.

All I would do to get rid of him is turn up on that day and I just knock him out. And he will get knocked out. He knows that. I think everybody knows as well. If anyone is holding anything up, not me, nor Eddie, him. Him, that's who it is. 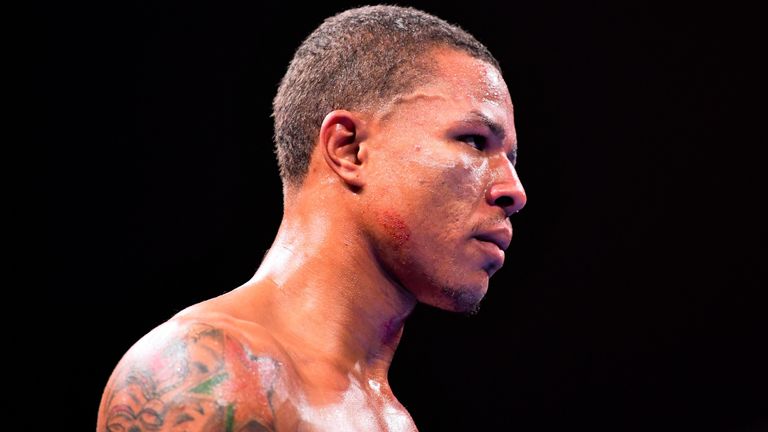 I want names, or world titles, that's what I'm after.

Maybe we can go straight to him. Listen, I want them titles, let's make it. Let's give him an offer and let's make the fight. I want names, or world titles, that's what I'm after.

I'd just be smart, be sharp and I'd do things that he doesn't want to do. When he wants to do things, then I won't let him do them.

I just adapt when I get in there. I don't look too much into tapes, or anything. Every fight is different. He's going to probably box different to how he boxed before. I'll have maybe a little look at them, but overall it's about me being first, me being sharp. It's about me. I can adapt to what this guy is going to do.

I know that I was beating him before, I'd get all the positives from it. That haunts me, the first fight. It haunts me and I would love the rematch with Errol Spence.

What I would do differently is I would be 100 per cent in there. There won't be 60 per cent. I'll be 100 per cent. It's infectious the confidence what I'd bring with that. I'd feel that I'd be at the weight comfortably, I can go 12 rounds at a hard pace.

From round six, I would be able to be strong. You know that if you're not prepared properly, you can only get so much out. I would get everything out and I'd be victorious.

He does everything very well. He can punch, he can box, he can fight. He's got the ring craft, he can perform under the bright lights. He has got it all. Don't get me wrong, Crawford is one hell of a fighter, and they are only small per cents at this level. But I believe that I can beat him.

Just having it all, but a bit more. Just being sharp, using your own boxing skills. Don't get me wrong, Crawford is one hell of a fighter, and they are only small per cents at this level. But I believe that I can beat him.

I would have to be 110 per cent. Leave no stone unturned and I really mean that. Live right. Not go to bed and be on Instagram, looking at stuff. Put the phone down and let's go to sleep. No messing, because you can't mess with this.