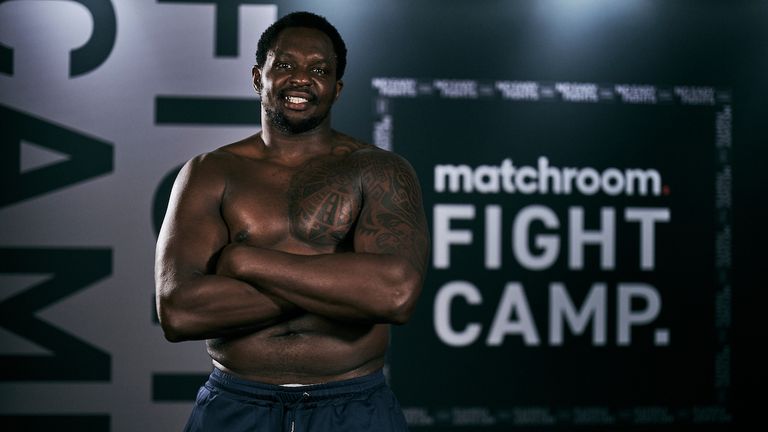 Whyte on his weight loss, Dave Coldwell and why Povetkin is such a hard fight

Dillian Whyte has urged Tyson Fury not to vacate his WBC belt to prevent a mandatory title defence.

Whyte will finally earn a mandatory shot at the world heavyweight championship owned by Fury if he can battle past Alexander Povetkin on Saturday, live on Sky Sports Box Office.

Fury must also get past his own next fight, against Deontay Wilder, but has agreed financial terms to two undisputed title collisions with Anthony Joshua next year, although Whyte should be "the priority" according to promoter Eddie Hearn.

"He doesn't show any interest in a fight with me. They are already trying to put obstacles in the way of fighting me.

"He said when he beat Wilder that he would fight me because I deserved it. Blah blah blah. Typical Fury, he says one thing today and one thing tomorrow.

"Hopefully he does fight me because it's a big fight, and winnable for me.

"I can't see Wilder beating him. Fury out-boxed him out-punched him, roughed him up. What's Wilder going to do? He's not suddenly going to become a great jabber or a mid-range fighter. He got out-boxed, bullied and beat up so I can't see him winning the third fight unless Fury gets completely complacent and gets tagged, which can happen in heavyweight boxing." 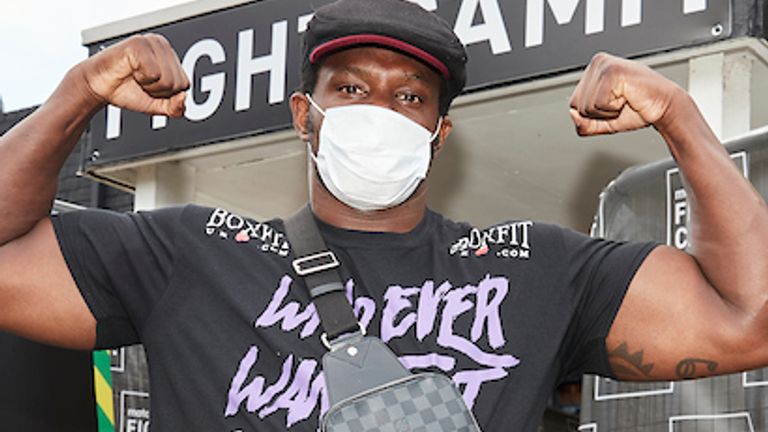 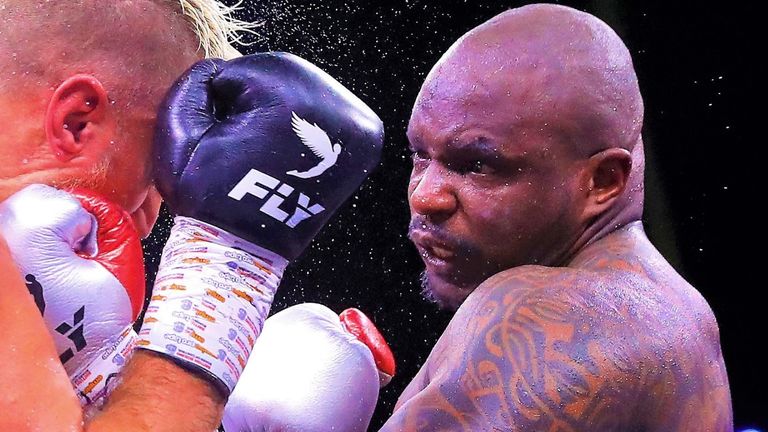 'Whyte vs Povetkin is a battle of left hooks'

Whyte's wait of over 1000 days as the WBC's No 1 contender should come to an end with a maiden world title shot if he wins on Saturday - the governing body's president Mauricio Sulaiman has confirmed to Sky Sports that a mandatory fight with Fury will be enforced.

But Povetkin has an opportunity to spoil those plans.

"He is a very experienced guy, top of the tree for 15 years, a former Olympic gold medallist and world champion," Whyte said of Povetkin.

"For me? I'm straight maximum violence. I respect him and that's why I trained so hard. I take him seriously.

"He is very dangerous and he knows that, if he beats me, his whole life and career is rejuvenated.

"I'm coming to cause chaos and violence in the ring.

"I expect a sharp, focused Povetkin to come into the ring. He looks good, focused. He looks young. In his last fight he showed that he is still motivated because he had a bad start but finished strong.

"One good thing I have? I learn and adapt as the fight goes on. I make adjustments that I need to make. Sometimes I box, sometimes I haven't looked the greatest but I find a way to get the job done.

"That's one of my secret weapons - I am very good at adapting to the situation.

Whyte has added Dave Coldwell, the former trainer of Tony Bellew, to his corner for Saturday's fight.

Whyte is staying in a Winnebago attached to the hotel where everybody else associated with Fight Camp, including Povetkin, is accommodated to prevent any pre-fight incidents. 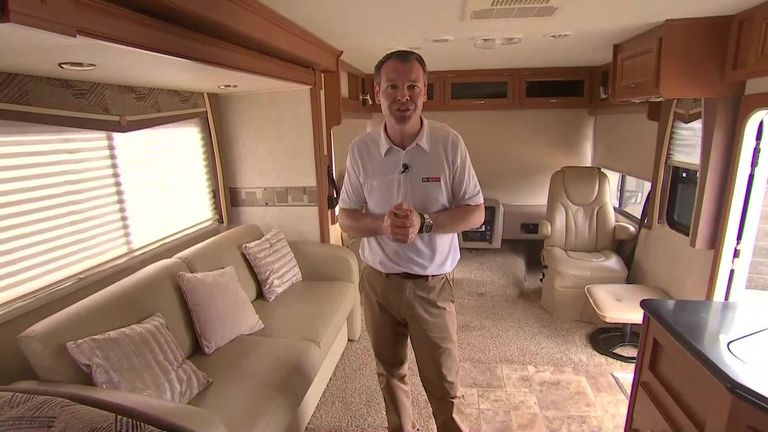 'Fury doesn't care about his fans!'

Whyte told Sky Sports: "Do you think Tyson Fury cares? Tyson Fury don't care. He used to say he was the lineal heavyweight champion, he let the public think he is, but he does what he wants to. Tyson Fury doesn't care.

"He's a man that says one thing today and then says something else tomorrow. He doesn't give two hoots what the public thinks.

"He's tried everything to avoid me. Even without waiting for the outcome of my fight with Povetkin, he's so scared about the prospect of fighting me that his promoter begged the WBC to elevate him to 'Franchise' champion to keep him out of my clutches.

"Mauricio has said publicly that that ain't happening. All going well, he'll be all mine, but I fully expect him to run, run and run, just like that coward Wilder before him."