Tyson Fury on Anthony Joshua fight: 'I will smash AJ!'

Tyson Fury on knocking out Anthony Joshua: "One round, two rounds, three rounds. Done! Can't wait"; the two major obstacles to the undisputed heavyweight title mega-fight, Deontay Wilder and Oleksandr Usyk, are in the process of being resolved

Tyson Fury has delivered an ominous warning that he will beat Anthony Joshua inside three rounds as negotiations for their dream fight intensify.

An excitable Fury said on social media: "I just got off the phone with [my trainer] Sugarhill Steward in America.

"We are going to smash AJ - one round, two rounds, three rounds. Done!

Fury's public message is the latest suggestion that he expects a fight with Joshua to happen this year. 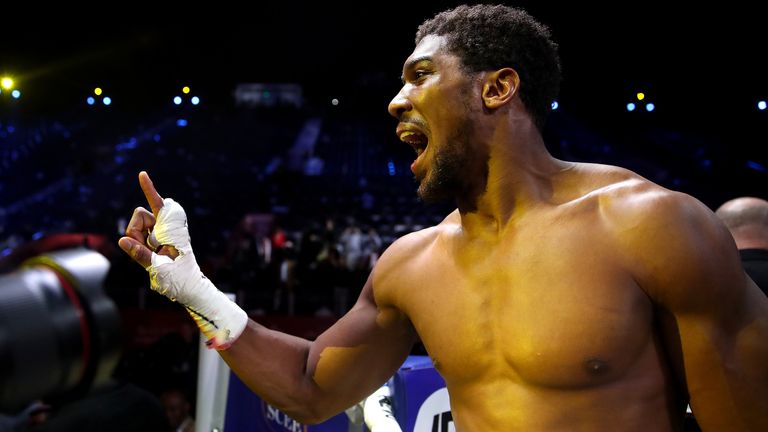 The WBC champion's threat to his IBF, WBA and WBO counterpart came 24 hours after one of the biggest obstacles in agreeing the undisputed heavyweight title fight drew nearer to being solved.

Oleksandr Usyk's status as WBO mandatory challenger to the title held by Joshua was a major problem but the governing body has now been in contact with the Ukrainian.

"We received the letter from WBO saying that they are considering granting sanction for AJ vs Fury," Usyk's promoter Alexander Krassyuk told Sky Sports. 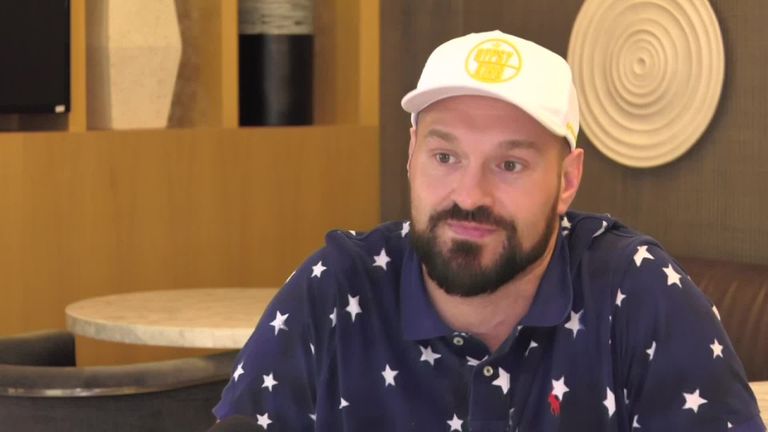 Tyson Fury's prediction that he will KO Joshua

"But Usyk has never received any serious offer nor anyone approached him with the offer to 'step aside'. We all read it from media.

"I know that the WBO in general and its president Paco Valcarcel in particular will never violate the rules of its organisation and sanction the major fight without Usyk's consent.

"So now is the best time for the AJ vs Fury fight promoters to make Usyk a serious offer either to fight the WBO champion or to step aside and fight for the interim."

Usyk is in tentative talks to fight Joe Joyce for the WBO interim title allowing Joshua vs Fury to take place next with every major belt in the heavyweight division on the line.

Joshua and Fury's promoters have also indicated that another major hurdle, Deontay Wilder's status as former champion, will not hold up the dream undisputed title fight.

Joshua's promoter Eddie Hearn said "I don't see that an issue" with regards to Wilder's claim to a third fight with Fury.

And Bob Arum, Fury's US-based promoter, added: "I think we'll sort through any issues and arrive at the conclusion, which is the fight that everybody wants."