"Dillian Whyte, when he got hit, he did not see that punch," Michael Hunter expects the British heavyweight to be knocked out again by Alexander Povetkin in Saturday's rematch, live on Sky Sports Box Office 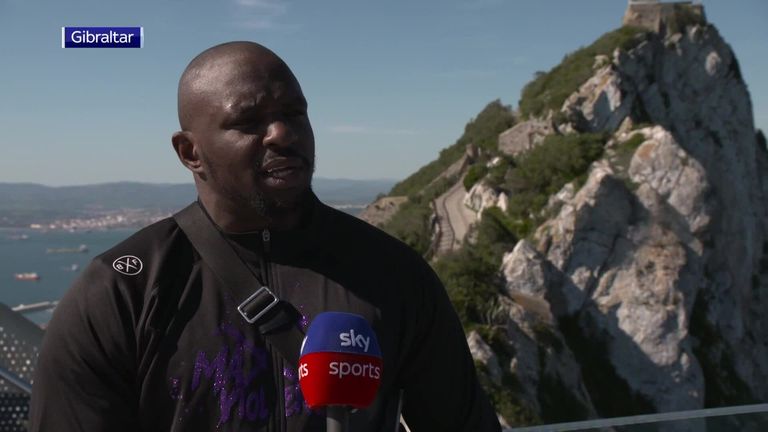 Alexander Povetkin will inflict a repeat knockout on Dillian Whyte in their rematch as the Russian "always gets to his man", says former opponent Michael Hunter.

The American felt Povetkin's brutal power when he battled to a draw in 2019, but has raised doubts about whether Whyte can withstand the former WBA champion in Saturday's heavyweight fight, live on Sky Sports Box Office.

Whyte has vowed to avenge his stunning stoppage by Povetkin last summer when they reignite their rivalry at Europa Point in Gibraltar. 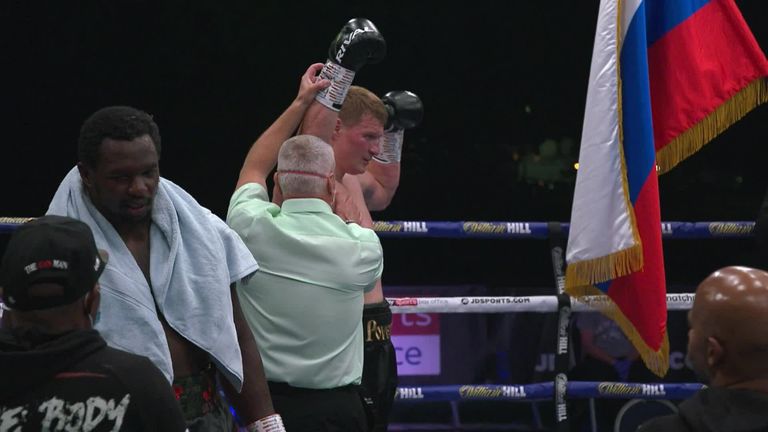 Look back at Alexander Povetkin's dramatic KO of Dillian Whyte

"It could go either way, but I just think the experience [of Povetkin] is going to outweigh Whyte's youth and skills."

The British contender floored Povetkin twice in the fourth round, only to be knocked out by a huge uppercut in the fifth, and Hunter has questioned Whyte's punch resistance and reactions.

That's what is a little bit different with me. It's very hard to hit with me punches that I don't see.

"I really don't get caught too flush and I see it. I don't think that Dillian Whyte, when he got hit, he did not see that punch.

"That's what is a little bit different with me. It's very hard to hit me with punches that I don't see.

"I think the same thing could happen. He could get knocked out."

Hunter has been ordered to face Filip Hrgovic in a final eliminator for the IBF title, which is currently held by unified champion Anthony Joshua.

But the Croatian, who is co-promoted by Eddie Hearn and Kalle Sauerland, is yet to progress talks for a fight.

Asked about a potential date and venue, Hunter said: "No, we don't. I wish we did.

"Let's go. I thought they wanted to fight?"