"He will want to go violent on this guy and in the back of his mind he'll remember the knockout," Derek Chisora doubts whether Dillian Whyte can fulfil aggressive intentions in Alexander Povetkin rematch 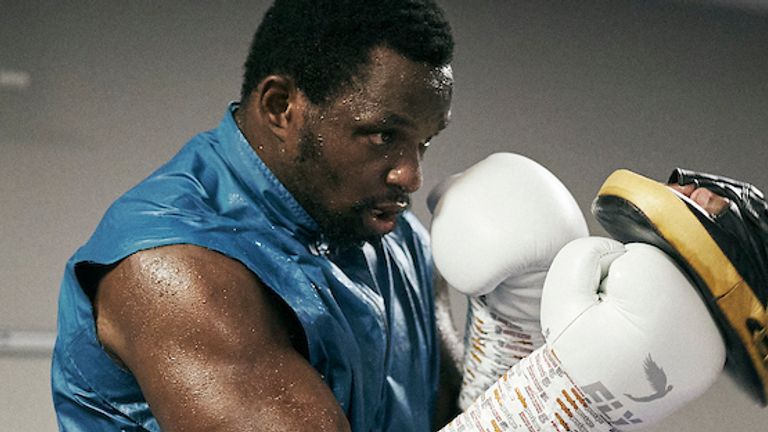 Derek Chisora has questioned whether Dillian Whyte will have the same violent instincts in the Alexander Povetkin rematch after his shock knockout loss last summer.

Whyte will seek revenge in his second fight against Povetkin this Saturday in Gibraltar, live on Sky Sports Box Office, as he attempts to avenge his stunning one-punch loss.

The Brixton man floored Povetkin twice before his dramatic defeat, but Chisora has questioned whether his rival will show early aggression after feeling the Russian's raw power.

In this week's episode Andy Scott is joined by @DerekWarChisora, @joeboxerparker & @SkyAdamSmith💪

"Dillian will be in a catch 22, because first of all he talks like he's going to bring maximum violence," Chisora told The Ringside Toe 2 Toe podcast.

"He will want to go violent on this guy and in the back of his mind he'll remember the knockout, and then he's going to try and play safe.

"I see Dillian winning it, but how he wins it, I don't know yet."

Chisora ruled out suggestions that Whyte will be reluctant to throw a finishing punch, if he hurts Povetkin again.

"AJ got knocked out and guess what, after that he went to Saudi, boxed amazing, so it wasn't like he's got demons in his mind. No, it's a fight game we're in."

Chisora's manager David Haye believes a decision victory is not a satisfactory outcome for Whyte, who will want to gain redemption in ruthless style. 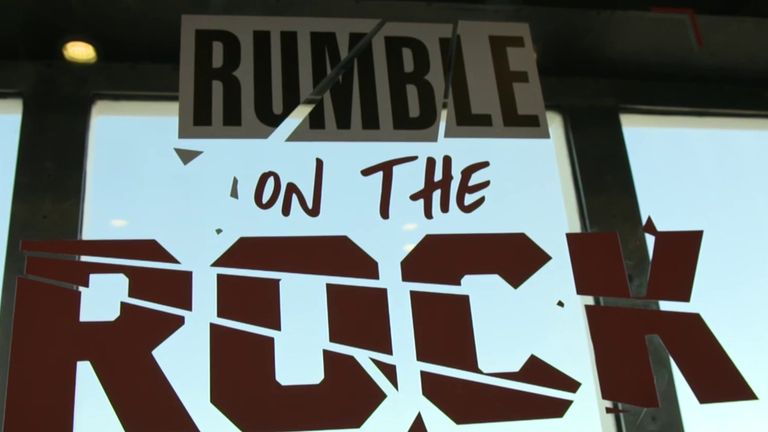 'Rumble On The Rock' fight week is heating up...

"That slip left uppercut, he'll never forget that," Haye told Sky Sports. "He won't be getting hit with that same shot again. His coaches, his team will review what happened and everything was going great until that one shot.

"Same way he attacked someone like Joseph Parker, where he went out there, showed him no respect and really put the heat on him.

"That's what I believe is the easiest way for Dillian Whyte to get a solid victory against Povetkin. He needs it.

"A points decision victory isn't really good enough. He's got to go out there and completely, utterly dominate. He put him down a couple of times in their first fight. He's got to put him out this time." 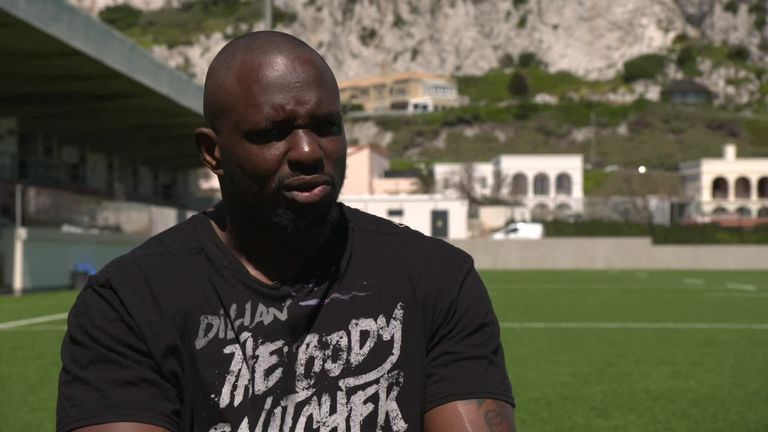 Whyte opens up about a troubled upbringing and defying his doubters

Parker, who is preparing to face Chisora on May 1, also backed his former opponent Whyte to emerge victorious this weekend.

"From the first fight, we all saw that he was controlling the fight before he got caught with that good punch that was set up," Parker told The Ringside Toe 2 Toe podcast.