Hasim Rahman Jr was due to box Jake Paul before a dispute over the weight saw the event called off; He claims Jake Paul never wanted a "fair, competitive" fight and that "what he's done has absolutely nothing to do with his skills"; Rahman Jr will now target his brother Logan Paul 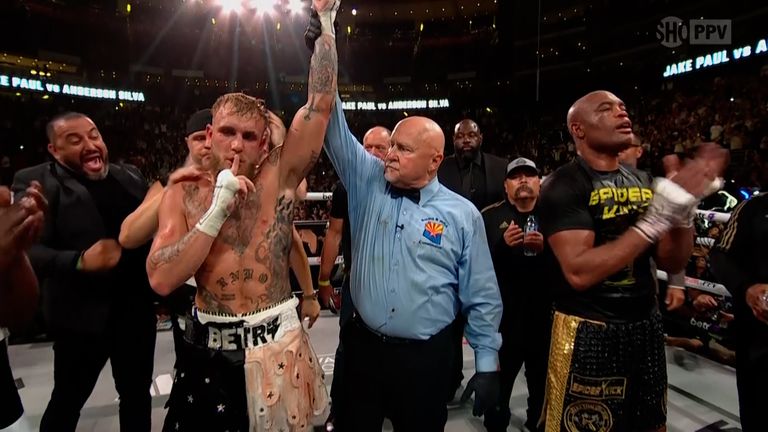 Hasim Rahman Jr was meant to be the one fighting Jake Paul.

He would have been the first opponent with a boxing background that Paul would have fought. Instead a dispute over the weight that contest would take place at saw that event called off.

Paul went on to box Anderson Silva, a 47-year-old former MMA fighter, this weekend in an eight-rounder which Paul won. 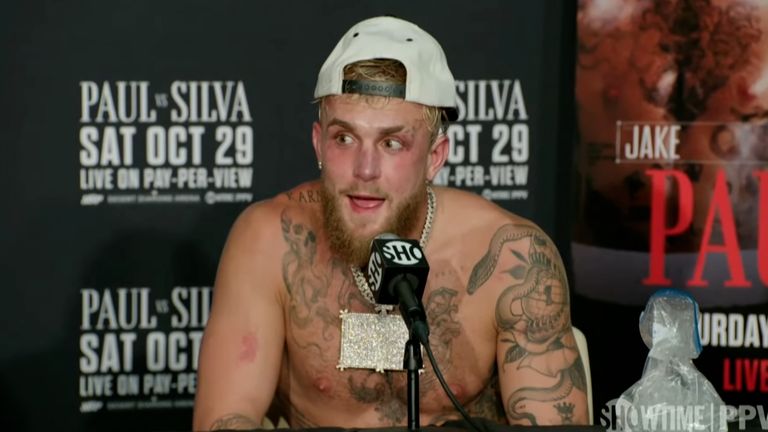 "He wanted me to come down to 200lbs, the commission forced him to give me an extra five pounds and it wouldn't be safe in my camp's eyes or my eyes to go as low as they wanted me to go," Rahman Jr told Sky Sports.

"They wouldn't budge. They never really wanted to make a fight, or at least a fair fight.

"I don't think he really wants to be in the ring with me, not in a fair competitive fight. I've definitely moved on, I'm not holding on to that."

Rahman doesn't feel that bout with Paul will ever be rescheduled, at least not until he's boxed his brother Logan Paul first. 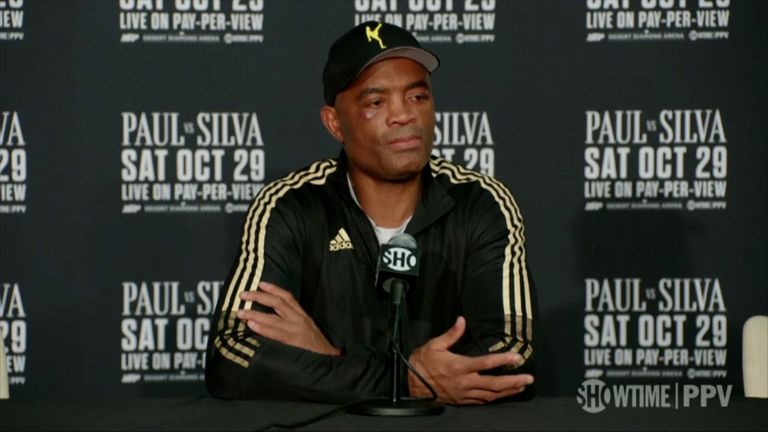 Anderson Silva admits that Jake Paul was the deserving winner, conceding he 'failed' in his strategy

"I don't think he's going to grow [courage] overnight. His brother's been talking so maybe you'll see me and Logan before you see me and Jake," Rahman said.

He believes Paul receives far more attention in the industry than his sporting ability merits.

"He's not on that level, it's hard for me to see him getting to that level. 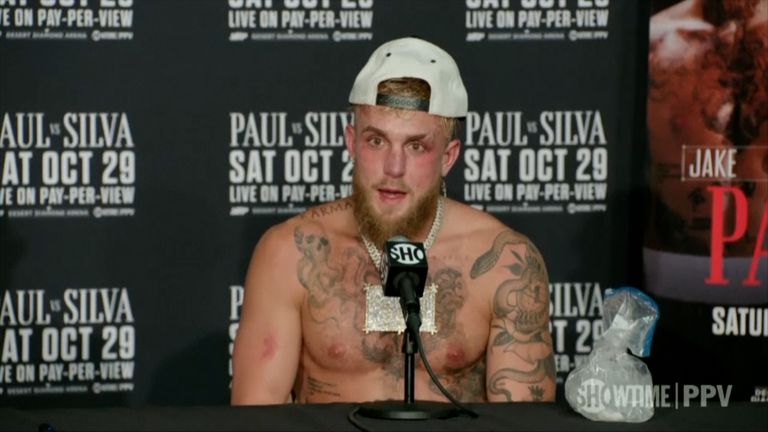 "He's using boxing, using and abusing," he added. "He's not out here actually making a difference in the sport as far as bringing a new light to influencer boxing."

Rahman Jr, who himself will be appearing in an event to box former MMA fighter Vitor Belfort, however, has defended Youtubers and others creating these unusual boxing shows. He believes it promotes the sport to a wider audience.

"All around the world we've got crazy stuff going on, especially here in this country. We have a lot of gun violence, a lot of gang violence and for every 10 kids that watch that fight if even one of them goes to a boxing gym, that just changes the life of a could-be gangbanger or could-be another statistic," he said.

"That's my favourite part about it because not only am I reaching a crowd that's more my generation but it's the younger generation as well that is being brought into such a beautiful science."