Ollie Robinson was suspended by the ECB after historical sexist and racist tweets came to light last week; the ECB has confirmed it is now investigating "a number of historical social media posts by other individuals" in the England set-up

The England and Wales Cricket Board (ECB) has confirmed it is currently investigating "a number of historical social media posts by other individuals" in the England set-up.

Fast bowler Ollie Robinson was ruled out of England's second Test against New Zealand starting at Edgbaston on Thursday after historical sexist and racist tweets came to light last week when he made his Test debut at Lord's.

It comes after cricket publication Wisden unearthed one such historical tweet but concealed the alleged England cricketer's identity because he was under the age of 16 at the time.

Since then tweets by other England players have come to light.

An ECB spokesperson said: "Since we were alerted to offensive tweets last week, a number of historical social media posts by other individuals have been questioned publicly as well. 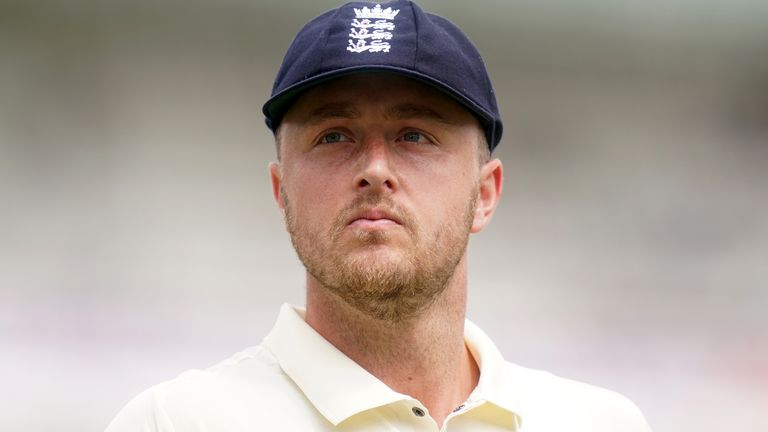 "There is no place for discrimination in our sport, and we are committed to taking relevant and appropriate action where required.

"Given the concerns which have been raised are clearly now broader than a single case, the ECB Board will discuss how we deal with issues over historical social media material in a timely and appropriate manner.

"Each case will be considered on an individual basis, looking at all the facts. We will assess cases with the ECB Board before making further statements." 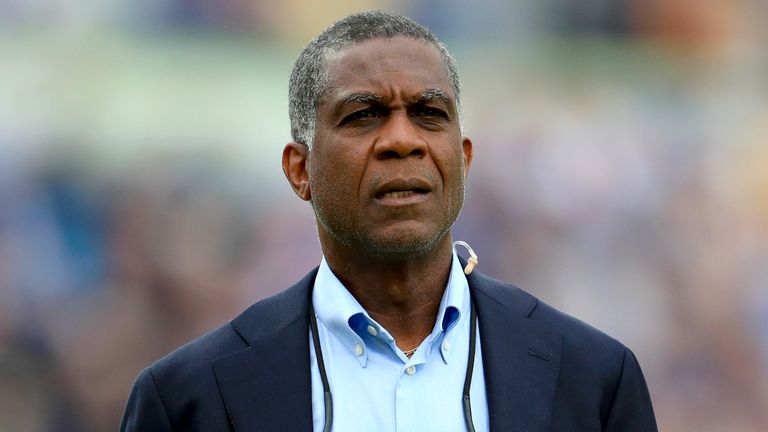 England players have accepted Robinson's apology for the racist and sexist comments he posted on social media as a teenager, fast bowler James Anderson said earlier on Tuesday.

Anderson said Robinson had apologised "unreservedly" in the dressing room for the 2012-13 Twitter posts, after previously admitting he was "embarrassed" and "ashamed".

"The language and things talked about are obviously not acceptable," said Anderson.

"He stood up in front of the group and apologised, and you could see how sincere he was and how upset he was.

"As a group, we appreciate that he's a different person now. He has done a lot of maturing and growing since then and he's got the full support of the team."