India have included spinners Ravichandran Ashwin and Ravindra Jadeja in their 15-man squad for the World Test Championship final against New Zealand; Mohammed Shami also returns but Axar Patel, Washington Sundar and KL Rahul are among those to miss out

Spinners Ravichandran Ashwin and Ravindra Jadeja were both named in India's 15-man squad for the inaugural World Test Championship (WTC) final against New Zealand, which begins on Friday.

Jadeja, along with Mohammed Shami, Hanuma Vihari, and Umesh Yadav, all of whom sustained injuries during the tour of Australia in December and January, returns to India's Test squad after missing the home series against England earlier this year.

Left-arm spinner Axar Patel, who starred in the 3-1 Test series win against England, and batsman KL Rahul, who underwent surgery for appendicitis in May, missed the cut after being named in the preliminary 20-man squad. 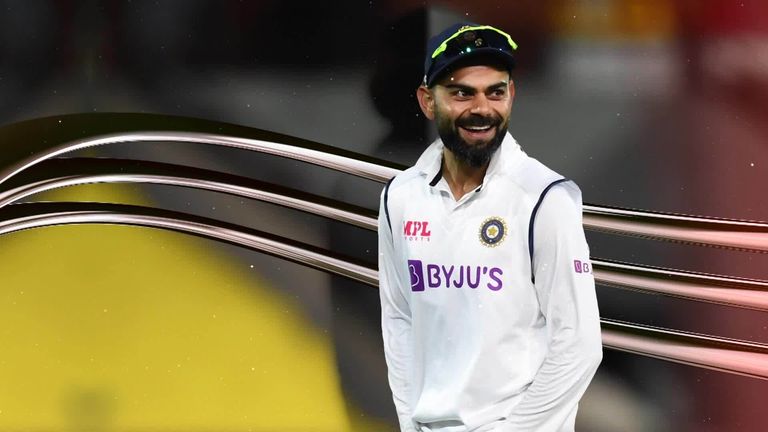 Earlier on Tuesday, New Zealand captain Kane Williamson and wicketkeeper BJ Watling were declared fit to play the final after the pair missed the eight-wicket victory over England at Edgbaston due to injuries.

The WTC was launched in 2019 to create a pinnacle event for five-day international cricket, following the successes of the Twenty20 and 50-over world cups.

Australia and England were in the race before India and New Zealand pulled ahead to grab the top two spots in the final.

The championship decider will be played at the Ageas Bowl in Southampton.