Nine overall national winners of the Grassroots Cricket Awards have also been announced for their contribution; over 100,000 kids have played in All Stars and Dynamos, including Sky Sports’ Dynamos Cricket Intros, this summer

Thousands of volunteers have been recognised by the England and Wales Cricket Board after a record-breaking summer in the grassroots game.

Over 42,000 volunteers have helped their local clubs and communities to play or get involved in cricket - 20,000 of whom the ECB has recognised with a range of prizes.

In addition, the names of nine overall winners of the Grassroots Cricket Awards have been announced as below:

The list includes Des O'Dell, from Sussex, who formed the Adur Cricket Cluster Group which brings together six clubs to help inclusion and activity for all with one goal - improving participation in cricket.

Mollie Rathbourne, 16, is also recognised for her part in running junior cricket sessions, helping at summer camps and women and girls' days and progressing her coaching skills.

This summer has seen records breaking across the game, particularly in recreational cricket, with over 100,000 kids playing in All Stars and Dynamos, including Sky Sports' Dynamos Cricket Intros.

There's also been strong growth in adult recreational cricket after 10,000 more fixtures were played this season in comparison to 2019 World Cup summer.

Opportunities in women's cricket have gone from strength to strength with 41 professional domestic contracts given at the beginning of the year, The Hundred showcasing record attendances for women's games and 738 additional events throughout Women's Big Cricket Month. 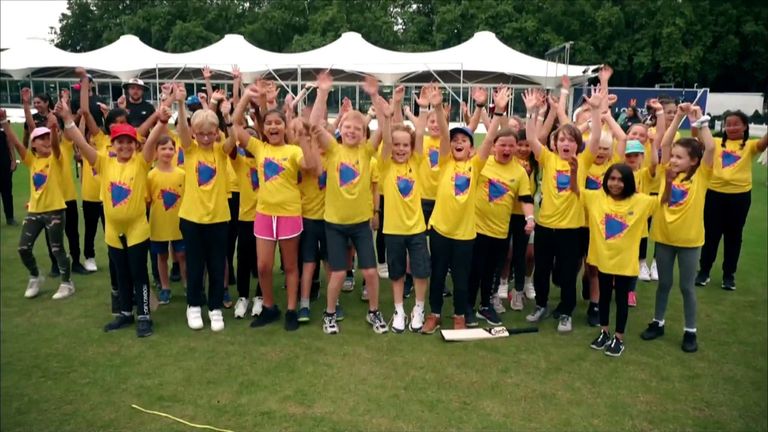 Shana Thomas, the 'Inspired to Play' winner from Ynystawe Cricket Club, has helped to transform women's cricket at her club, which is now one of the leading women's sections in her region.

Shana has been instrumental in her club's All Stars and Dynamos programmes, inspiring volunteers to support 86 All Stars and 36 Dynamos. She is central to the launch of Sporting Memories at Ynystawe aimed at tackling loneliness for over 55s in their society.

Reflecting on her award, she said: "Winning the national award means so much to me. Volunteering at my club is such a rewarding role; knowing what it gives to me personally but more importantly, what I see that it gives to the women, children, the wider club and the community who benefit from participating in or being involved with cricket.

"Being at the heart of the growth of local cricket is amazing, particularly seeing the number of kids who love the All Stars and Dynamos programmes and want to come back for more. For those people thinking of volunteering, I'd really recommend you getting involved, it just gives me so much satisfaction knowing that I help make a difference." 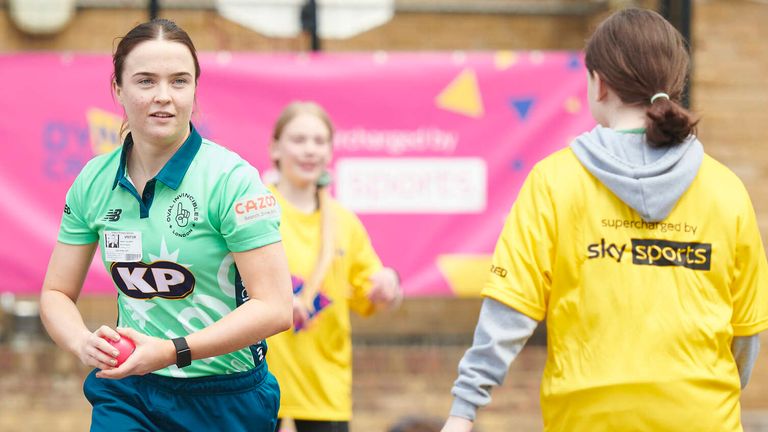 ECB Director of Participation and Growth, Nick Pryde, said: "We want all our volunteers to know just how much we appreciate them and the time they put into making the cricket community such a positive place.

"It's wonderful to be able to recognise and thank so many of them in such a meaningful way. Congratulations to all of this year's winners of the Grassroots Cricket Awards and those being recognised for their efforts, we couldn't do it without you."

For more information on how you can volunteer to get involved with cricket, visit ECB.co.uk/volunteering.