Ebony Rainford-Brent admitted her surprise at how popular her African-Caribbean Engagement programme has proven and is optimistic someone coming through the charity will sign a professional cricket contract within the next few years.

The ACE project was founded by Surrey in January 2020 to address a sharp decline in members of the Black community playing cricket and this month marks one year since going independent after significant funding from Sport England.

Chaired by Rainford-Brent, the first Black woman to represent England and a squad member of the 50-over and Twenty20 World Cup-winning sides in 2009, ACE has branched out of south London and into Birmingham and Bristol. 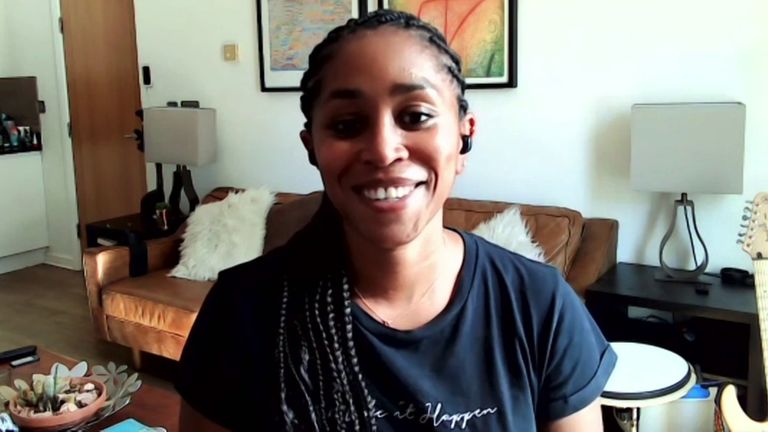 Manchester, Nottingham and Leeds are also being explored as future venues with Rainford-Brent believing the initiative will need at least a decade to make tangible change.

She said: "Starting the work it felt almost hopeless. But actually what we're seeing is the more investment we put in, the more marketing we put in and the more areas we get to, there's real opportunity.

"When we started I was doing something very small, targeted, niche and manageable. What became clear is the demand. We've got players coming into our programme from all over the country and we realised we had to up our ambitions.

"I actually realised that this is a 10-year piece of work, minimum, for me anyway. Hopefully, it will outlast that but I realised I've got to dedicate a good 10 years to building this into something meaningful.

"The game as a whole is aware diversity across the board is an issue, so what's good at the moment is everybody's aware that there's problems to be solved.

"From an ACE perspective, it's about us generating the funds and income now to be able to get to those other cities. My dream is by the end of next year we're in all six of those areas."

As well as expanding into two other cities within two years of its formation, ACE is now up to 65 intakes in London alone after a talent search led to 25 academy scholarships being initially awarded. Rainford-Brent hopes one of those individuals will be able to become a professional cricketer but acknowledged that ACE cannot solely be judged on how many players are produced.

She said: "We can strengthen the game by bringing more diversity through in various parts. We don't know if a future chief exec of a county might end up being someone that came through ACE and got really involved in the game.

"I've had to widen what I want, because I can be quite driven. I can't wait for that day when the first player signs their contract, male or female, I know it's going to happen. I've said five years is our dream from around when we started with Sport England.

"But I think the wider impact is how we can help the game become more diverse; that's across the board - media, coaching, administration, the works. Success is much wider than even I anticipated." 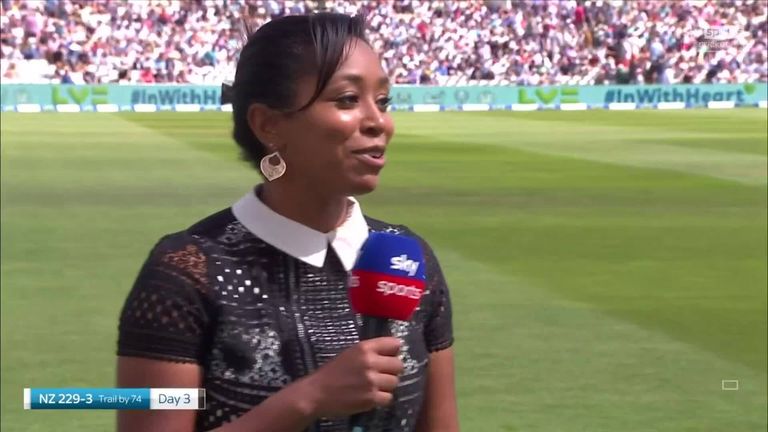 As with any start-ups, Rainford-Brent, awarded an MBE in June for her services to cricket and charity, is aware there are still some hurdles to overcome, notably how they can attract more females to the programme.

"There's many barriers but, and maybe I'm an optimist, I don't think any of the problems aren't solvable. For me, it's just excitement for the potential of the future and a lot of people coming together to drive that.

"It's been an emotional roller coaster but I'm proud to have spent the last 18 months on this journey."