The Ashes: England wait on further Covid-19 test results after four positives in camp prior to day two of third Test

England face an anxious wait to see whether there are further Covid-19 cases in the camp after four positives were discovered prior to the second day of the third Ashes Test.

With little over an hour before play was due to start on day two, England's players were told not to travel to the Melbourne Cricket Ground as they awaited results of Covid tests following "a positive test in the team's family group".

England were given the all-clear to head to the MCG shortly after following negative lateral flow test results, with play getting under way 30 minutes later than scheduled, where a disastrous final hour ruined what had been England's best day of this Ashes series so far as Australia closed in on victory. But it was later confirmed by Cricket Australia that two members of England's support staff and two of their family members returned positive Covid-19 results from rapid testing. 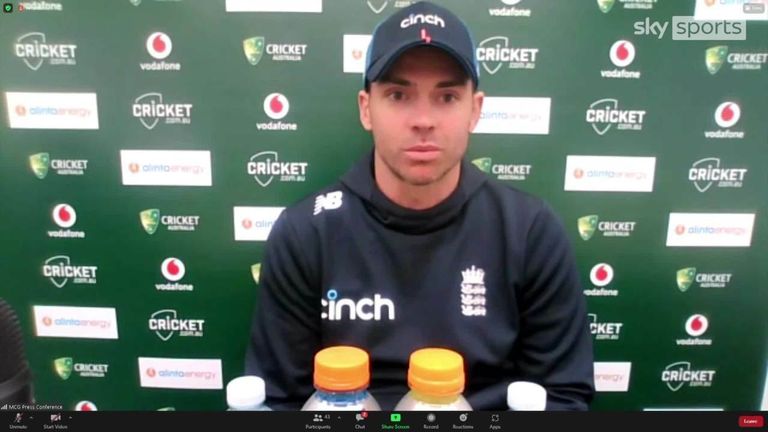 Discussions took place between England and Wales Cricket Board chief executive Tom Harrison, who linked up with the side this week, his Cricket Australia counterpart Nick Hockley and local health officials in Victoria and it was decided that the day's play could go ahead with nothing more than a half-hour delay. Stuart Broad and Craig Overton, who were not in the playing XI this week, did not travel to the MCG as a precaution.

It was agreed that both teams would take PCR tests, which take longer to process but are more reliable indicators, on Monday evening.

England bowler James Anderson was clear that the will existed to continue with the scheduled five Tests but accepted that there was little certainty. The tourists are now well versed in the possible outcomes, having cancelled two overseas trips in 2020 - a Test tour of Sri Lanka and a white-ball visit to South Africa - and seen India walk out of the deciding Old Trafford Test last summer. 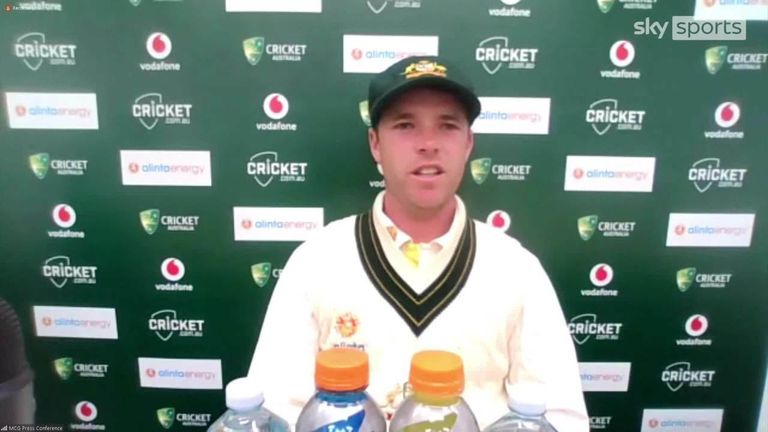 "As long as the group that's at the ground today are negative I don't see why we can't carry on," he said.

"I'm sure that's the plan but it depends on PCR tests and what situation that leaves us in. It's very hard for me to answer that, to be honest. We're all having PCR tests now and we'll need all those to be clear really, if possible. We'll just have to wait and see what the results are.

"That will get talked about by much more important people than me if and when those results come back."

Hockley had earlier addressed the situation shortly after play got under way. 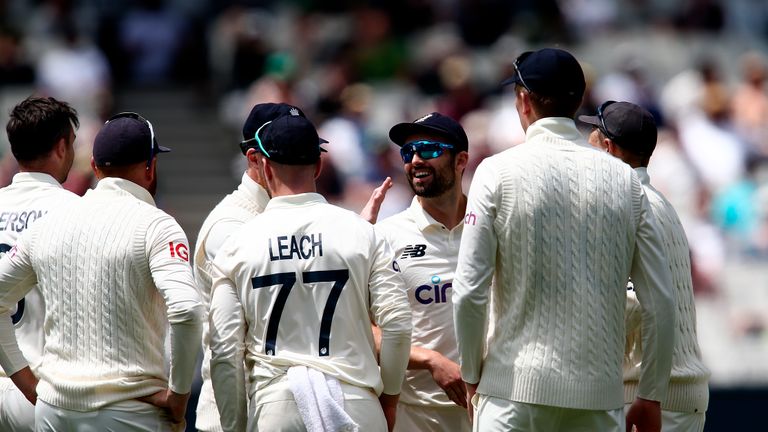 "Everyone now is on high alert, everyone is being extra cautious," he said. "As far as we're concerned it's business as usual but tonight the entire group will be tested. Let's see what the PCR tests bring later on. Hopefully everyone
tests negative.

"We just need to remain calm, get the facts, everyone needs to follow medical advice and, on that basis, we keep going. That's part of continuing elite sport and major events at this time.

"We've got strong protocols, comprehensive testing and the players have been fantastic. Everyone is desperate to play, they've been living with this for 18 months and both sides are really committed to continuing with the series."