Eoin Morgan on London Spirit's three-run win over Oval Invincibles: "It felt as close to an international game as I have ever felt domestically, anywhere else apart from India. I love playing in games like that. You get to find out more about how good guys are with coping under pressure" 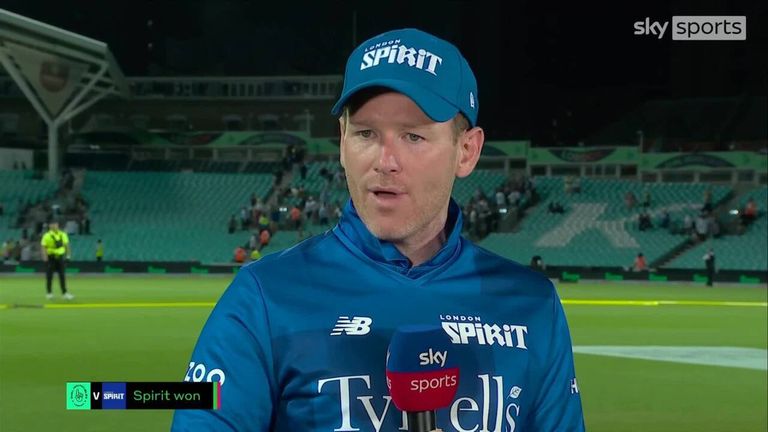 Eoin Morgan said London Spirit's nail-biting victory over Oval Invincibles was as "as close to an international game" as he has ever played in domestic English cricket.

Morgan's men pipped their London rivals by three runs at a packed-out Kia Oval on Thursday night, with Invincibles ending on 168 from their 100 balls in reply to Spirit's total of 171.

Invincibles rallied after being 12-4 after 17 deliveries and needed just nine from the final three, only for Spirit seamer Jordan Thompson to concede only five more runs from that point in an absorbing finale. 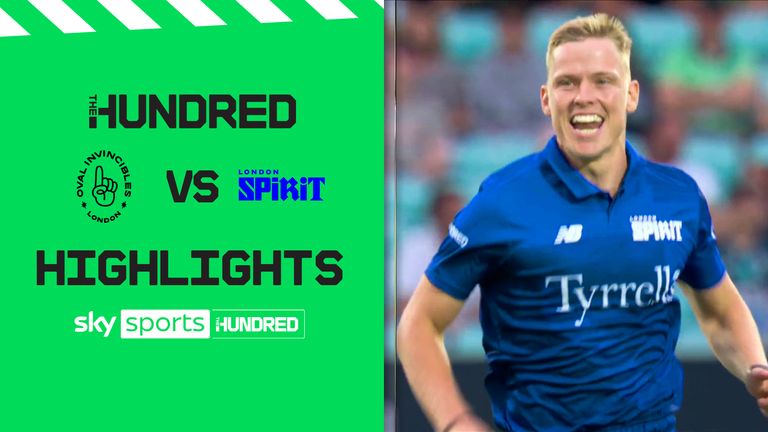 Speaking afterwards to Sky Sports, former England white-ball captain Morgan said: "It felt as close to an international game as I have ever felt in the domestic arena, anywhere else apart from India.

"India have the IPL and you have the tension, the pressure of being an overseas player and having to perform otherwise you are being dropped. But out here was as close to international cricket.

"Thompson being exposed to that sort of pressure - it is great for English cricket to play under these circumstances and have a full house.

"I love playing in games like that. You get to find out more about how good your guys and the opposition are with coping under pressure.

"Anybody can bowl yorkers or hit sixes down the park under no pressure but in moments like this you see who can stand up."

A Spirit win looked nailed on with Invincibles requiring 48 from the last 15 balls but Danny Briggs (29no off 11) and Sunil Narine (9no) ensured there would be a rip-roaring finish in south London.

Kevin Pietersen, who was commentating for Sky Sports, said: "It was as animated as I have got in a commentary booth in a long time. 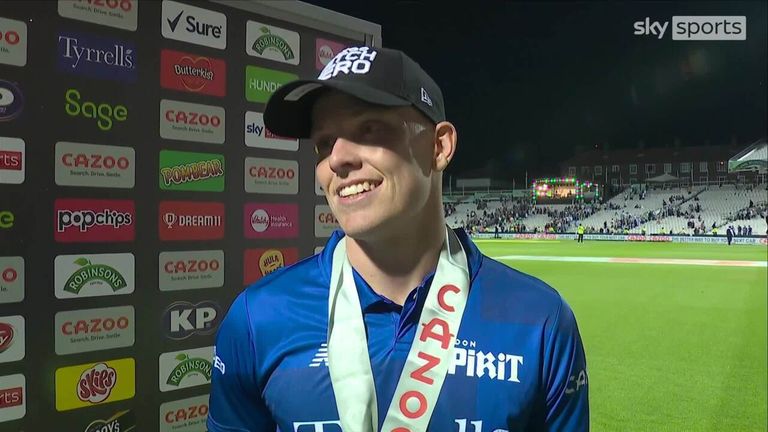 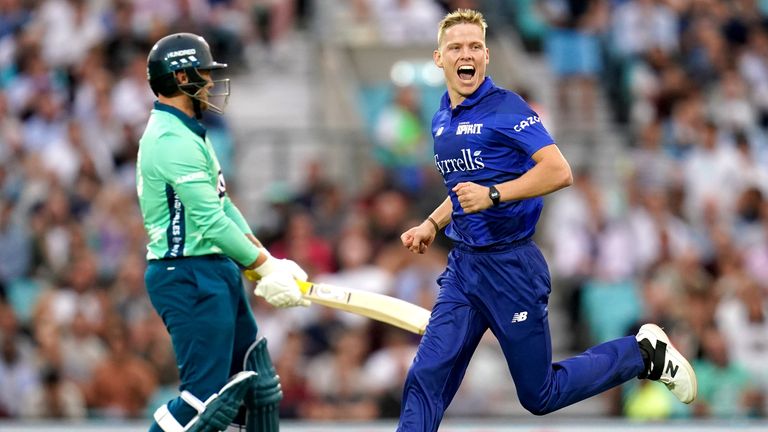 "It is a unique atmosphere and youngsters were able to deliver on that stage. That's when you see the real makings of a player. These tournaments give domestic players opportunities.

"It is as good as you can get to the highest form of the game. It bridges the gap. If you perform on this stage, you can go and do it up top [in international cricket]."

Spirit were coached by Shane Warne last season and the Australian great was due to return this campaign before his death at the age of 52 in March.

Pietersen says Warne would have revelled in a game as thrilling as Spirit vs Invincibles and hopes Morgan's team can perform strongly this campaign as a tribute to the legendary leg-spinner.

Pietersen added: "Hopefully that is a sign of things to come. Rajasthan Royals almost brought the IPL trophy home for him this season.

"It is sad the great guy is not around to see this. Spirit played in his spirit with cool, calm Morgan sealing the deal under pressure in front a spectacular crowd. The king would have loved to be sitting there."

Watch more action from The Hundred on Friday as Manchester Originals welcome Northern Superchargers to Emirates Old Trafford. Build-up begins at 6pm on Sky Sports The Hundred with the first ball at 6.30pm.