Phoebe Graham's The Hundred blog: The Manchester Originals star discusses their opening game against the Trent Rockets, Lauren Winfield-Hill and Danni Wyatt as well as young domestic talent breaking through

What a spectacular show it's already been. The marquee players have been firing, new talent is emerging and the win predictors are swaying back and forth. The tournament is still anyone's to win.

We played our first game on Saturday against Trent Rockets. It was an amazing occasion, the atmosphere at The Hundred never disappoints. It still takes me by surprise how many families and fans come along to support.

After 10,114 attended Emirates Old Trafford on Saturday and 14,525 at the Kia Oval yesterday - record attendances keep getting smashed!

Not making the starting eleven wasn't a nice pill to swallow, but I knew it was another occasion to learn. It was my job to give positive energy to the team and attitude is so important. 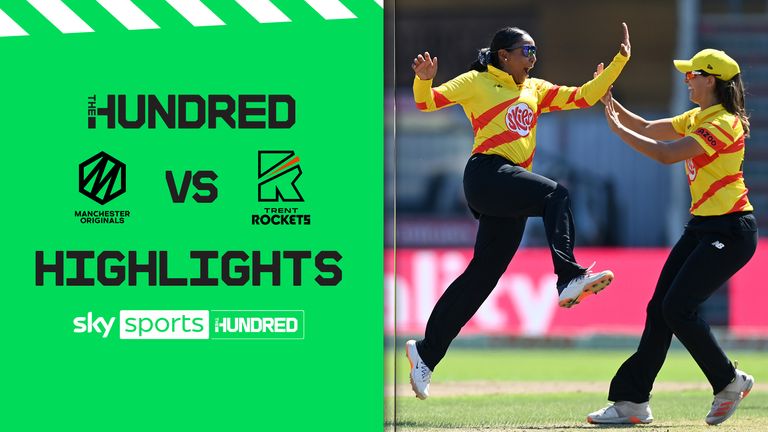 Your role changes to helping with anything that will help steer your team to victory, whether that be your energy, giving throws or running on a drink.

Despite not playing, I had the second-best seat in the house, sitting on the bench alongside our assistant coach Sarah Taylor and New Zealand fast bowler Lea Tahuhu. Their knowledge of the game is unbelievable and I was there to soak up all their knowledge.

Our cricket was a tale of two halves. We were exceptionally clinical with the ball and showcased our depth of talent restricting Trent Rockets to 120. Kate Cross and Deandra Dottin showed how effective their bouncers are by taking Mignon du Preez and Marie Kelly's wickets respectively.

Central Sparks domestic player Abbey Freeborn played a solid innings and showed how critical one partnership is in this format to post a score. 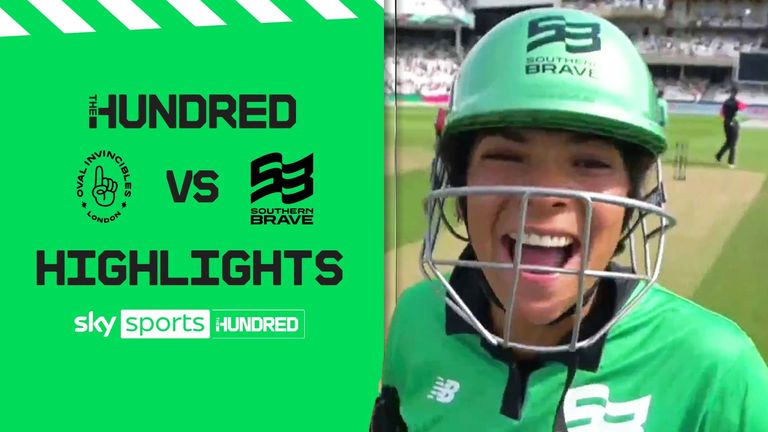 Then came the second half. It's one we don't need to dwell on. All out for 76 but a fantastic performance from marquee player Alana King in taking four wickets. 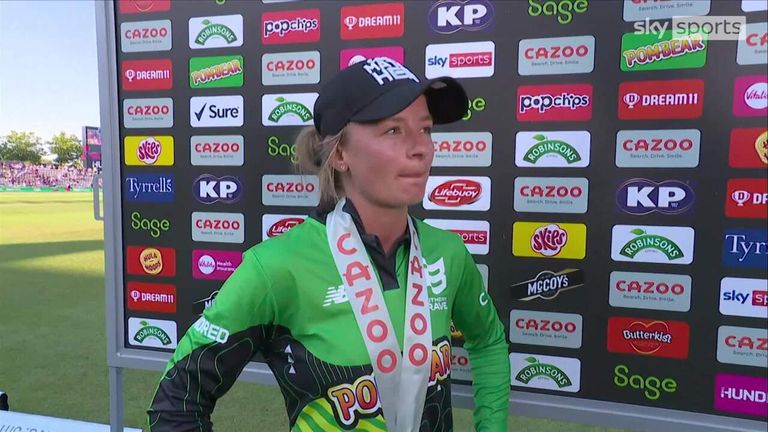 In the rest of the competition, marquee players have had a significant impact on the competition, including Beth Mooney hitting the women's highest ever score with 97 off 55 balls. Lauren Winfield-Hill has been superb at the Oval Invincibles averaging 49.5 in her first two games and Danni Wyatt has been… well, Danni Wyatt.

What's really impressed me is seeing the young domestic talent break through, such as Bess Heath scoring 57 in getting hero of the match for Northern Superchargers and Sophia Smale picking up wickets for the Invincibles.

There's still so much to come, so much to work for and I'm feeling really positive about this Tuesday for the Manchester Originals.