The Joe Root era got off to a winning start as England rattled through South Africa on Sunday to claim a 211-run win inside four days at Lord's.

Despite a shaky start, the hosts were in control by the end of the first day, largely thanks to a magnificent century from the new skipper and although South Africa threatened a fightback on Sunday morning, the result was beyond doubt long before Liam Dawson took the final wicket midway through the evening session.

So as England head to Trent Bridge with a 1-0 lead in the series, here are five things from Lord's…

The first Lord's Test of the summer is a grand occasion and that is just in the stands. Anyone who is anyone in the cricketing world seems to descend on St John's Wood to watch the cricket and soak up the atmosphere - not to mention the odd glass of bubbly. 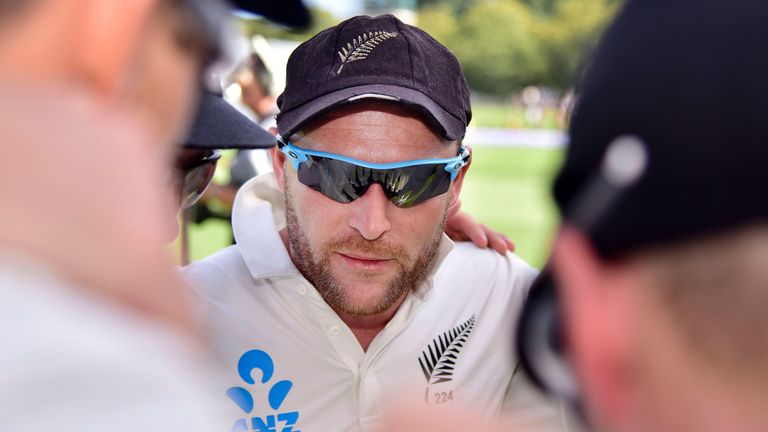 Among the cricketing royalty at Lord's this weekend was former New Zealand skipper Brendon McCullum, who joined Ian Ward and Shane Warne in The Kia Zone to provide a batting and captaincy masterclass prior to Saturday's play.

Also in attendance, of course, was the great Michael Holding, who was on duty in the Sky Sports commentary box. The West Indies fast bowling legend is rather more popular as a broadcaster than we was with batsmen back in his heyday as evidenced in episode one of three-part feature: Whispering Death: The Michael Holding Story, that went out on Sunday and is not to be missed! 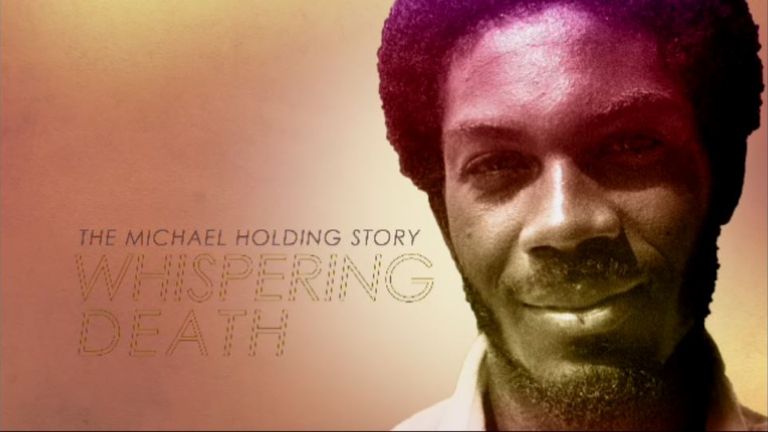 It is not just former cricketers who flock to Lord's for such occasion though and, as ever, high-profile cricket fans from a variety of other fields were also in attendance, including Billions, Band of Brothers and Homeland star Damian Lewis. Mark Butcher grabbed a word with the actor, who decried the over-coaching he received when he was younger, as well as his lack of "mental fortitude" for his inability to make it as a professional cricketer!

Win the toss, bat and walk off unbeaten on 184. Root could hardly have asked for a better first day as captain but that is only part of the story. The Yorkshireman walked out to bat with England 17-2, both openers back in the hutch, and made a scratchy start to his innings.

Twice he offered presentable chances early on but South Africa spurned them and by the time he gave the Proteas a third, he was on 149. That should have been that for Root but he was saved by a no ball and had made 190 before an innings of the highest quality was brought to an end on the second morning.

While understandably not flawless in his first game, Root impressed in the field too, his tactics and decision making getting the Jimmy Anderson seal of approval.

"I thought he was brilliant on the field. He kept cool and he kept calm, even where there were partnerships," England's leading Test wicket-taker said. "[Friday] was a particularly hot day and he could've easily got bowlers on long spells, but he chopped and changed and got the best of the bowlers."

He also opted for two spinners, another decision that paid dividends…

"I was trying to give it really good revs and look to take wickets, something that I used to do when I first started," Moeen said after taking 100th Test wicket on day two.

After adopting more of a holding role with the ball in the past year or so, a return to a more attacking approach worked wonders for the England all-rounder at Lord's. He was excellent in claiming four wickets in the South Africa first innings, including the key scalps of Dean Elgar and Hashim Amla, but outdid himself on Sunday evening, tearing through the Proteas to bowl England to victory.

Bowling a touch slower that in previous Tests, Ali made the most of a turning track and bowled with great intelligence and consistency to end with career-best figures of 6-53. That prompted Sir Ian Botham to suggest "in this match he's probably bowled as well as we've ever seen him."

Add in a typically elegant and entertaining knock of 87 in England's first innings and there could be no arguments over his being named player of the match.

While England can look at a 211-run victory and congratulate themselves on a job well done, South Africa will know it could all have been very different and that they only have themselves to blame for margin of defeat. 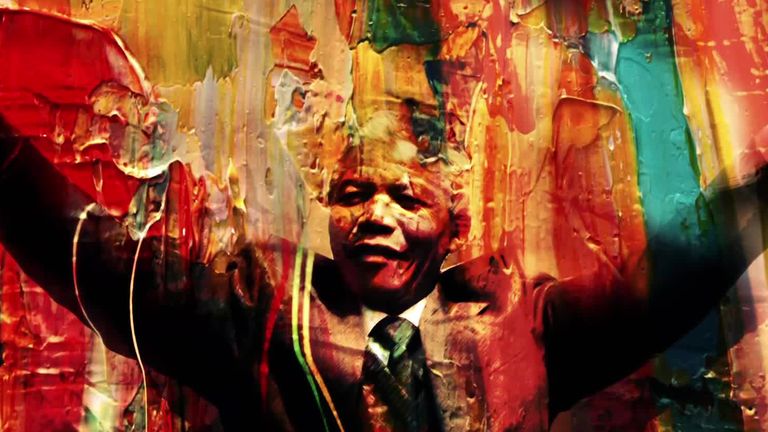 The Proteas dropped a litany of chances, perhaps most notably Root on the first morning and Jonny Bairstow on day four just when they looked to have dragged themselves back into contention. Stand-in skipper Dean Elgar suggested the drops had cost them close to 200 runs throughout the match.

Their frustration was evident and boiled over when Kagiso Rabada, who had been a long way from his destructive best on day one, dismissed Ben Stokes to break a 114-run partnership between the England captain and his deputy.

The young quick celebrated exuberantly and sent Stokes on his way with some rather colourful language, an offence which earned him a fourth demerit point and a one-match suspension. Losing Rabada for the second Test is a significant blow to South Africa who will be hoping that the return of captain Faf du Plessis can help them get back on track.

Lord's - the home of cricket. It is the ground that every touring side wants to play at. The history, tradition, it is simply an iconic venue. And yet, in recent years it has hosted a number of rather forgettable Tests.

"Quite often we've seen pitches that have been built for five days and nothing more - a bowlers' graveyard with the game going nowhere," Botham explained.

Not on this occasion. Pundits have been queuing up to praise a wicket that offered something for everyone. The South African seamers benefitted from some early movement and decent carry on the first morning, England's batsmen - Root, in particular - then showed there were runs to be had on the surface before the spinners came into their own as the pitch began to deteriorate. It had a bit of everything.

"I thought it was a good wicket because it was a cricket wicket," Botham added. "The pitch is meant to deteriorate and becoming a bit trickier to bat on as the game goes on, you'd expect that. I think the public want to see pitches like that."

Watch the second Test between England and South Africa live on Sky Sports 2 from 10am on Friday.