'This has definitely been a dream summer for me, both individually and for the different teams I've been part of'

Dressing rooms are always special places to be after fantastic wins and the celebrations at The Oval in the wake of our 4-1 victory over India were right up there.

Wives, girlfriends and families joined us for a while and then left the boys to have a few drinks together, reflect on the series and talk about Cookie's career.

Some of the guys had organised special presents for Cookie, who said a few words.

Jimmy and a few of the other guys had put together a really nice book after getting in touch with lots of friends, family and pretty much all of his team-mates he's played with. There were some nice messages in the book and some great photos too. He was very touched by that.

Jonny had organised some amazing champagne - one for every hundred Cookie had scored, marking where he'd scored it and how many he'd got it. I imagine Cookie's going to have a big party at some point!

In some ways, it all felt a little surreal, especially given you could hardly have written a better script for Cookie's last knock and the manner in which Jimmy overtook Glenn McGrath's record with the final wicket. It was quite unbelievable. 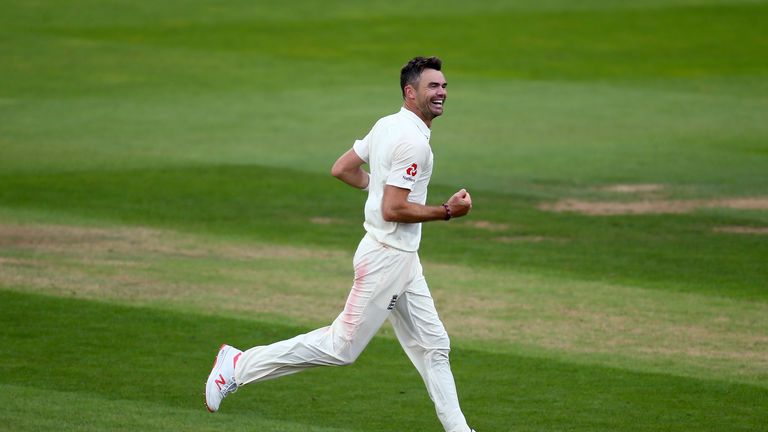 I remember being on the outfield watching a review of the series that Sky had put together and thinking 'wow, Edgbaston seems ages ago!' But at the same time, the series flashed by so quickly because you are so consumed by it.

It's only after such an intense series that you can afford yourself time to reflect on everything that has happened in the last six months or so.

This has definitely been a dream summer for me, both individually and for the different teams I've been part of; we managed to come back from 1-0 down to India in the ODIs to win and then beat Australia 5-0, which was awesome.

I couldn't have wished my return to the Test fold to have gone any better.

There were a lot of unknowns on the selectors' side and my side too but I felt in a great place after kick-starting my year in the Big Bash League with Sydney Thunder and taking that form into the IPL for the Rajasthan Royals.

It felt like a win-win situation, which was how it was put to me.

I've always felt it's really important to try and understand the game situation and play accordingly; that's all I've tried to do throughout the summer in any format, so at times it has been nice to show that I do have a forward defence somewhere and be able to occupy the crease for a while!

Don't expect to see too many, though, on Finals Day!

This will be my sixth as a player - three with Somerset and now three with Lancashire, and I've experienced bitter defeat and jubilation.

It's always one of those occasions when one guy can have a day out and upset all your plans, so it's very important for everyone to turn up on the day.

If you can take in the occasion and enjoy it, then hopefully that will come across in your cricket. 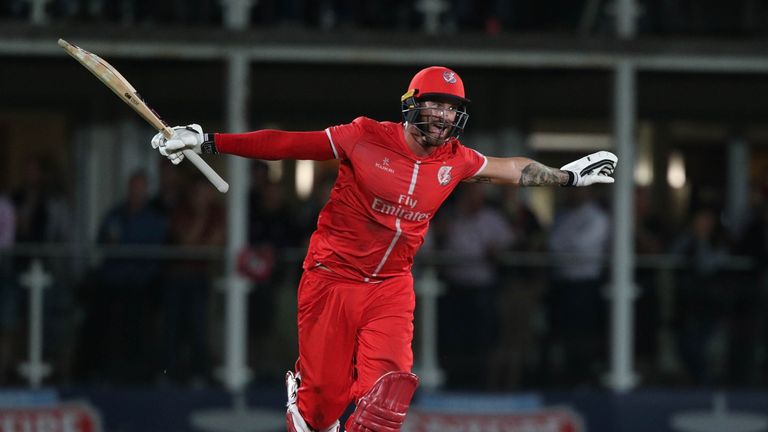 I've only played two Vitality Blast games this season - and I didn't last very long in the quarter-final against Kent - but slotting back into the Lancashire dressing room won't be a problem.

There's lots of experience in there, including some of the guys who won it in 2015, but also some really exciting young players - especially Matt Parkinson, who has bowled fantastically in the T20s and is our leading wicket-taker. I'm really excited to see him on the big stage and he's a guy who relishes it.

Worcestershire are our opponents in the first game and - while I don't know where I'll be batting - I did try to find out from Moeen Ali during the Test if he'll be bowling the first over. But he wasn't giving anything away. I guess we'll find out on Saturday!