"I just want Smith to bat and bat and bat. He is a leader on the field anyway and I don't think he needs to captain" 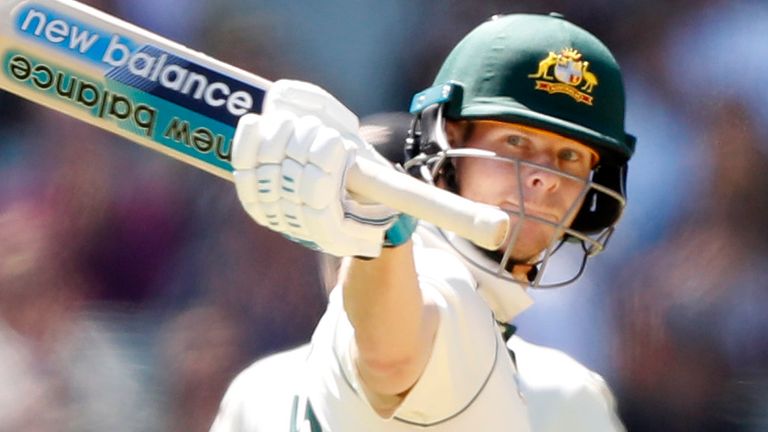 Shane Warne told the Sky Sports Cricket Podcast that Steve Smith should focus on batting and not be reinstated as Australia captain.

Smith's two-year leadership ban following the ball-tampering scandal has elapsed and he is now eligible to succeed Tim Paine as Test skipper.

However, Baggy Greens legend Warne says Paine - who steered Australia to an Ashes-retaining 2-2 draw in England last summer - should keep his job, while he insists Smith is not the only candidate to replace the current captain in the event that a lack of runs sees the 35-year-old dropped.

"I'm sure he could captain Australia again but if I was a selector I wouldn't [go that way]," Warne said of Smith, who scored 774 runs in four Ashes Tests in 2019 at an average of 110.57, including three centuries.

Listen to the Sky Sports Cricket Podcast - which also featured Nasser Hussain, Ian Ward and Rob Key - in the player above or by downloading: iTunes | Spotify | Spreaker

"I would keep Paine as captain as long as he is making runs. He has done a very good job as captain. It's a different situation if Paine doesn't make runs and is out of the side as then Smith comes back into calculations.

"But when everyone says there is no one else, it's amazing who puts their hand up and you suddenly think 'hang on, there might be'.

"Will it be Travis Head? We know how good a player he can be, although he finds a way to get out all the time around 40 or 50 having done all the hard work. He does a great job captaining South Australia.

"Why couldn't Pat Cummins do it as a bowler? I think there will be other candidates by the time Paine decides to finish." 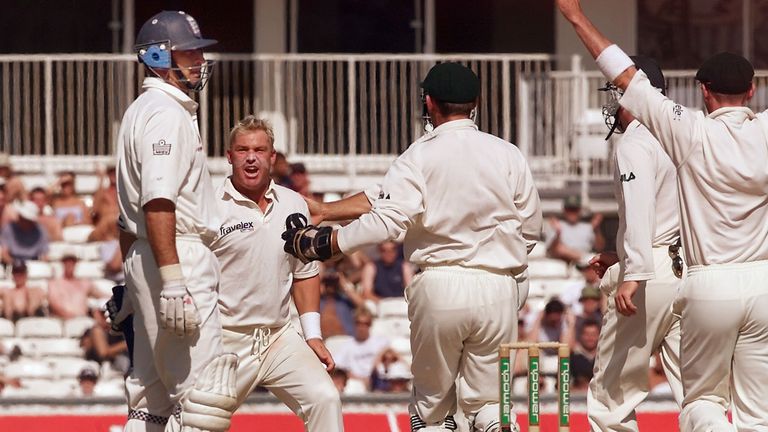 Warne has picked an XI from the best England players he faced, with our very own Nasser Hussain making the cut.

- Some hilarious battles he had with Carl Hooper, Nasser and Daryl Cullinan

- Some top tips for budding leg-spinners