KP: Story of a Genius - 'mood hoover' Andy Flower lost my support from the start as coach

Watch 'Story of a Genius - Episode Four: Debacle Down Under' 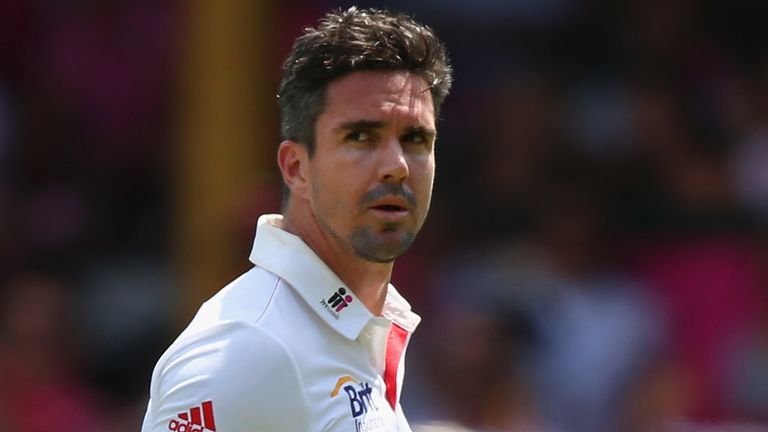 In 'Story of a Genius', Nasser Hussain charts the highs and lows of KP's England career, as well as his upbringing in South Africa and future plans.

Every Monday over the next few weeks, we are re-publishing the episodes on skysports.com - we began with 'Taking the Leap', as we charted KP's early career, moving to his England and international debut.

The 2005 Ashes took centre stage in Episode Two, as did Pietersen as he produced a performance that would change his life and catapult him to stardom.

Matters took a different direction in Episode Three titled 'Friend or Foe', where we look at the circumstances that led to Pietersen's ill-fated appointment as captain of the national team and subsequent slide.

In Episode Four called 'Debacle Down Under', which you can watch at the top of this page, Nasser focuses on what turned out to be the final act of Pietersen's chequered England career - the humiliating 5-0 whitewash in Australia in the Ashes series of 2013/14.

While Alastair Cook's team surrendered the urn they had retained just months earlier, crumbling against Mitchell Johnson and Ryan Harris, the divisions in the England dressing-room were laid bare.

KP's claims of tension between batsmen and bowlers in the squad are backed up by fellow tourist Michael Carberry, although Graeme Swann - who retired midway through the series - takes a different view.

Pietersen is brutally honest in his assessment of "mood hoover" England coach Andy Flower and reveals the reasons behind his falling-out with team-mate Matt Prior, particularly in the aftermath of defeat in the Melbourne Test.

There are also differing views on the decision to end KP's England career at the end of that series, while his friend Piers Morgan admits the campaign to have him reinstated 'backfired'.