Stuart Broad on Dale Steyn: "He is the bowler of my generation. The action, the pace, the way he can swing it, the skill. If you wanted to be a bowler, you'd want that sort of ability"

When it comes to seamers, who can be considered the best of the best?

It was a question posed to three prolific pacemen - Michael Holding, Shaun Pollock and Stuart Broad - by Rob Key on the latest Sky Sports Cricket Podcast as we recorded a fast-bowling special.

Listen to the show in the player above or by downloading on Apple Podcasts, Spotify or wherever you get your podcasts.

"Lillee had everything - pace, control aggression. He was extremely quick when he started but had to totally remodel his action after a back injury and find different ways of getting batsmen out after losing a lot of pace.

"When you see someone can adjust like that you have to rate them highly as a lot of bowlers are nowhere near as effective when they lose pace.

"Malcolm started with good pace but as time went on he learnt so much about fast bowling. He could assess opposition batsmen so quickly, so easily. In those days you didn't have lots of tapes or computers, it was all in his head. He understood how to deal with batsmen.

"Andy was someone I learnt so much from. He hardly ever talked, used to walk around the field with a surly face and people thought he looked aggressive and must be some miserable guy. But that was not Andy.

"He was my room-mate for most of my career and we used to talk cricket nearly every night. A lot of the time, we'd order food, stay in our room and talk cricket. You would never believe how much this guy knows.

"I have experience of those three guys but from only watching, you can't leave Dale Steyn out of the picture. He has been one of the great fast bowlers in an era. You'd pay to watch him." 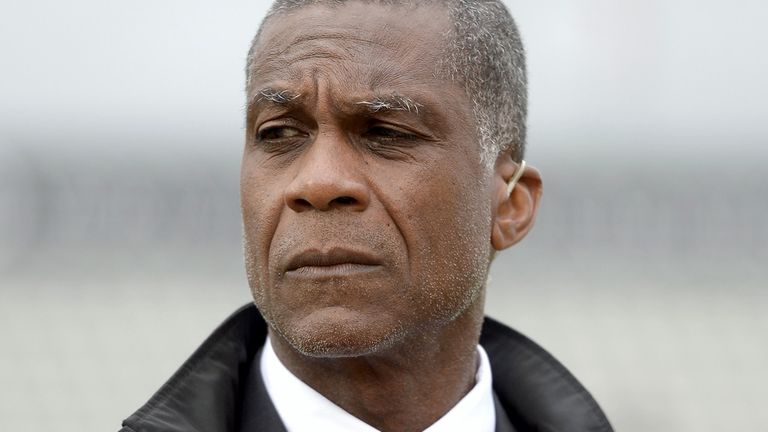 It’s difficult to nominate one thing that gets you up to 90mph. I don’t think you can make a fast bowler. You either have it or you don’t. If you have the ability to bowl fast then you have to train other aspects of bowling, because bowling fast alone is not going to help. A nice smooth, economical action will help you bowl fast, something that doesn’t put a lot of strain on your body.

"Marshall was next level and I was lucky enough to meet him early in my career as it made me think about fast bowling in a completely different way.

"In my era, you had great combinations like Wasim Akram and Waqar Younis for Pakistan and Curtly Ambrose and Courtney Walsh for West Indies.

"Australia had Glenn McGrath and Bett Lee and I thought India's Javagal Srinath didn't get the credit he deserved. You now have James Anderson and Stuart Broad in this era.

"Bur since I've stopped playing, l cannot have enough respect for Steyn. His ability to shape the ball up front at high speed and then come back later and reverse it.

"He cranked it up on flat wickets and had such a good action and variations. He is something special and his stats back it up." 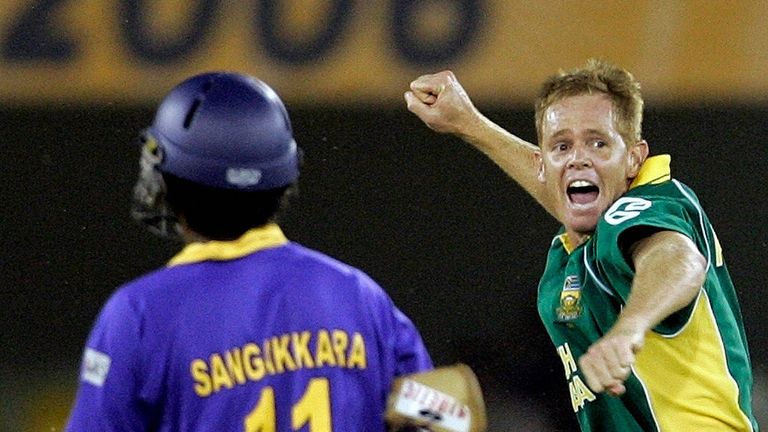 You need a rhythmical run-up; you can’t be going too fast or too slow and you do have to be athletic. My dad, as I was a right-armer, was a big one on my right hip needing to come through early, delaying the arm until the hip was through and then uncoil, almost like a javelin thrower. Guys like Dale Steyn and Allan Donald were brilliant with the braced front leg which allowed them to catapult over it.

"The bowler of my generation is Steyn, without a doubt. I really enjoy watching him bowl - the action, the pace, the way he can swing it, the skill. If you wanted to be a bowler, you'd want that sort of ability.

"A bowler who gets the most out of any pitch is Pat Cummins. I don't know if that's because he has got brute strength or is fast but he seems to find any movement on any pitch.

"Then there is Mitchell Johnson, for the fear factor and for seeing world-class batsmen, averaging between 45 and 50, unable to cope with the pace in the 2013-14 Ashes series in Australia.

"It got in one batsman's head and spread into everyone's head. When you see someone as calm as Alastair Cook get beaten for pace you have to respect the opposition and say well done.

"As for now, I love watching Kagiso Rabdada and Jofra Archer. Seeing those two battle it out over the next eight or nine years will be fascinating." 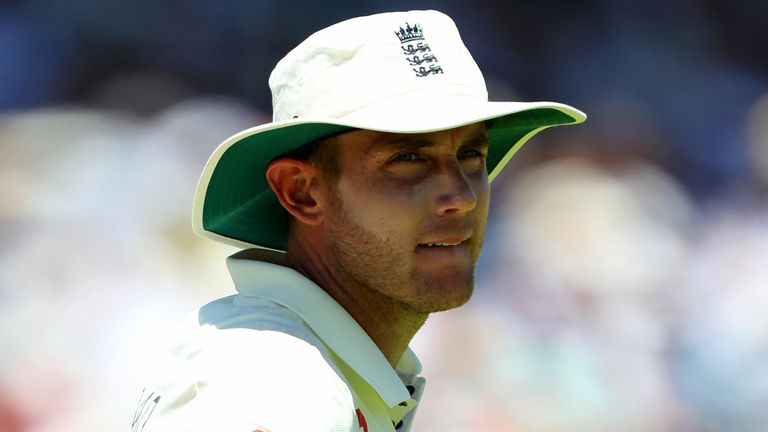 There are the physical attributes and run-up is so important for me. Picking my knees up and feeling energy in my legs but mentality is everything. I am never going to be someone with the greatest attributes in the world physically or skill-wise. I’m not the most talented but what I do know is that I will run in every day, be aggressive, have intent, try and lead my team-mates with me in a direction to win the game.

Our guests also discussed some of the best batsman they have seen or faced, with Mikey saying Sir Viv Richards is unsurpassed.

"Viv is the best batsman I have seen against anything and everything," added Holding.

"He never looked intimidated. Richard Hadlee in New Zealand, Dennis Lillee in Australia, Abdul Qadir in Pakistan, Bishan Bedi in India. Ian Botham in England. He got runs against anybody and everybody.

"He destroyed a lot of bowlers in the Caribbean. He didn't have to play against four West indies bowlers at once but he played against us [domestically] and he got runs against every team.

"As he was batting at No 3 for West Indies, I often saw him watch the first couple of overs, get a visual picture, and then go and sleep.

"People would have to wake him up and say 'Viv, it's your turn'. Sometimes it was early, sometimes, because you had (Gordon) Greenidge and (Desmond) Haynes, not so early!" 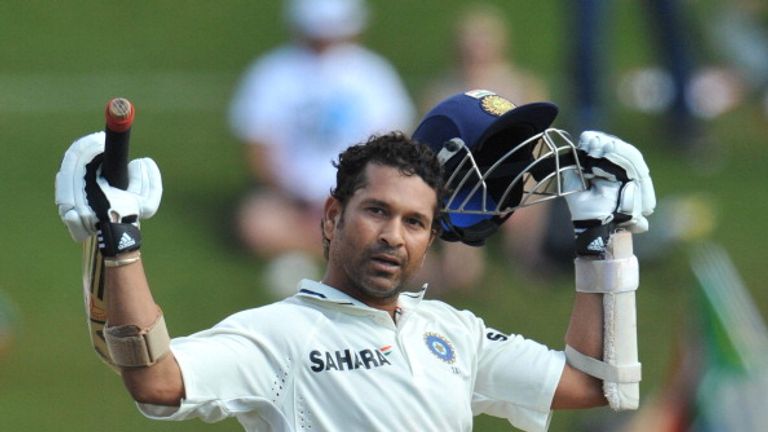 It was how well he understood his game and how he would adjust. He talked to me once about going to Australia and understanding he couldn’t take on the short-pitched deliveries anymore so he would ramp the ball over the wicketkeeper and slip. There were times, especially in the subcontinent, where you thought, ‘I’m not sure we can knock this guy over’. We were hoping he would make a mistake, rather than had a genuine plan.

On a current batting kingpin, Australia's Steve Smith, Broad added: "I remember when he got a double hundred at Lord's in 2015.

"Australia were about 340-1 after day one and I was driving in the next morning with Jimmy Anderson and Mark Wood - I think Joe Root might have been in the car as well.

"I thought, 'I can't face going into the ground knowing they were going to try and bat another day'. We drove around Lord's about eight times as I couldn't deal with Smith grinding it out!"

- Pollock on the famous duel between Allan Donald and Michael Atherton at Trent Bridge in 1998 - and trying to keep Nasser Hussain at the other end!