Watch the first T20 between England and Pakistan live on Sky Sports Cricket from 5.30pm on Friday 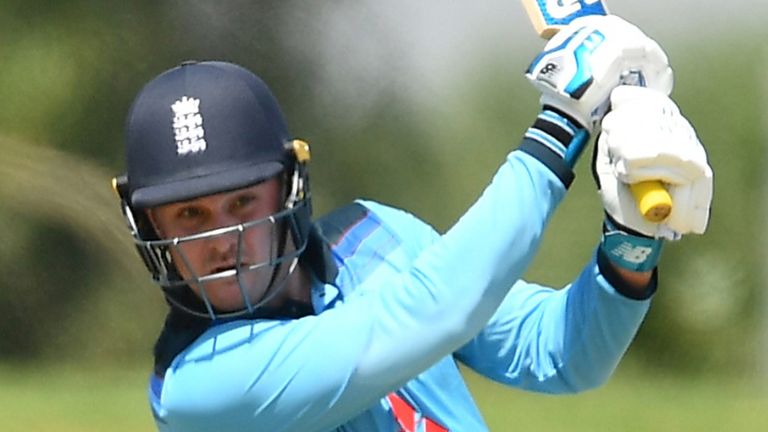 England opener Jason Roy will miss the Vitality IT20 series against Pakistan after sustaining a left side strain.

The Surrey batsman sustained the injury two days ago in the team's preparation at Emirates Old Trafford and had a scan on Wednesday. 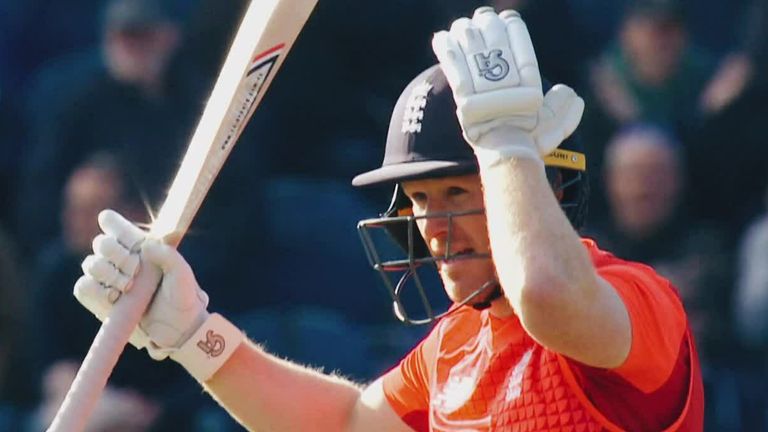 Roy will remain with the England set-up and will commence his rehabilitation programme looking ahead to the Australia white-ball series, which starts in September at The Ageas Bowl.

England captain Eoin Morgan is confident Roy will recover in time for those fixtures, which will see the sides contest in three T20s and three one-day internationals between September 4 and 16.

"At the moment we don't anticipate it being anything serious but we want to give him every chance to be fit for Australia, both series, T20's and 50 overs. So we'll see how he progresses over the next three or four days and be able to report back then," he said.

Morgan confirmed that England have decided on their top-three for Friday's match, but wouldn't announce it until the toss, although Dawid Malan and Tom Banton have strong chances of joining Jonny Bairstow at the top of the order.

"At the moment, given that we have a lot of flexibility - particularly with our all-rounders in Joe Denly, Moeen Ali - and our reserve batters that we have within the squad, at the moment we don't feel the need to pull anyone in for tomorrow," added Morgan.

Roy, 30, had been aiming to extend a run that has seen him hit four scores of 40 or more in his last five T20 international innings - his most recent fifty coming in February against South Africa.

He subsequently experienced what it was like to play behind-closed-doors during a spell with Quetta Gladiators in the Pakistan Super League, before returning to England and registering scores of 24, nought and one in the three ODIs against Ireland.

Roy continued to struggle for form in the recent Bob Willis Trophy fixture against Hampshire at Arundel, where he was dismissed for four and 14.

Watch the first Twenty20 international between England and Pakistan live on Sky Sports Cricket from 5.30pm on Friday.