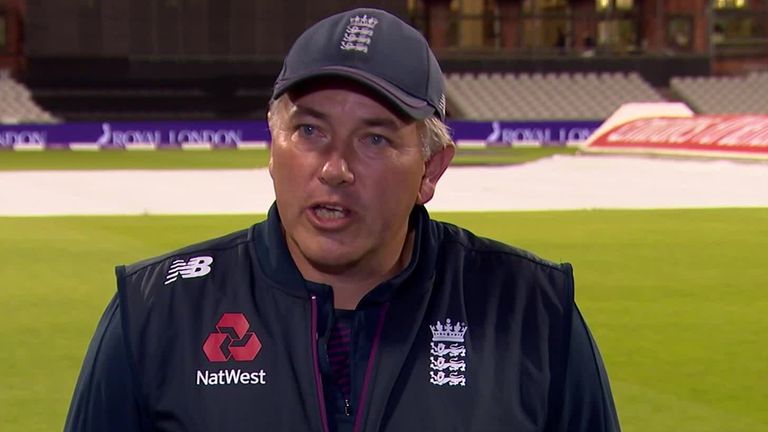 Chris Silverwood has urged England's IPL-contracted players to stay in touch with him during the tournament to minimise the risk of burnout.

Eleven English players have been signed for this year's IPL, which begins live on Sky Sports Cricket on Saturday in the UAE after being postponed in March due to the coronavirus pandemic.

That total includes seven players who exited the bio-secure bubble at Emirates Old Trafford in the wake of England's 2-1 series defeat - among them captain Eoin Morgan and paceman Jofra Archer - who will now enter the IPL bubble, where similarly strict protocols are in place.

📹 | What measures have we taken to keep our players safe?

England have carefully monitored the mental and physical health of their players over the unprecedented summer, allowing individuals to exit the bubble at particular times providing the correct COVID-19 protocols were followed before their return.

Silverwood - with one eye on the 2021 T20 World Cup - says he has no trouble with his players taking part in the IPL despite the quick turnaround from the international summer but stressed that the ECB still has a duty of care to each individual. 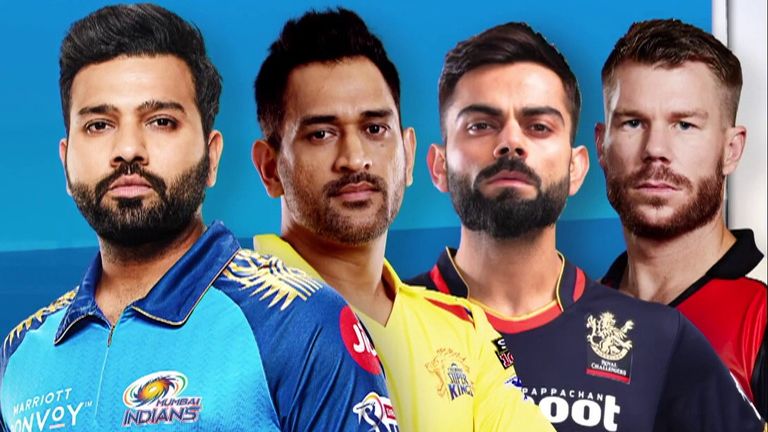 "It's their decision really," the England head coach said. "Obviously, the contracts are good for them but equally looking ahead, we've got a T20 World Cup coming up - the more high-class T20 they can play and experience we can get into them, I think can only be a good thing for us.

"The one thing that I have encouraged is that they keep talking to us; we need to make sure that they don't burn out as well."

Archer was obliged to isolate for five days in July after making an unauthorised visit to his home in Hove after the first Test against West Indies and Silverwood conceded the fast bowler has not been alone in finding life in the bubble tough at times this summer.

"It has been difficult. I think Jofra has found the fact that we've been locked up difficult at times and he's not the only player - quite a few have - but unfortunately it's where we are and we've got to do it," Silverwood said.

"We've mixed up the coaches so the guys get to work with different people. It's that juggling act of keeping people fresh in their minds and trying to get them out of the bubble whenever we can."

Silverwood echoed comments from Morgan, saying the successful completion of England's summer schedule without a recorded case of coronavirus inside bio-secure 'bubbles' at Emirates Old Trafford and the Ageas Bowl is a blueprint for other countries to stage matches amid the COVID-19 pandemic.

The former bowler said despite the "strange times", the decision to name separate squads for white-ball and red-ball cricket had not only allowed England to pick from a wider pool of players but also for his assistant coaches Paul Collingwood and Graham Thorpe to experience time in charge. 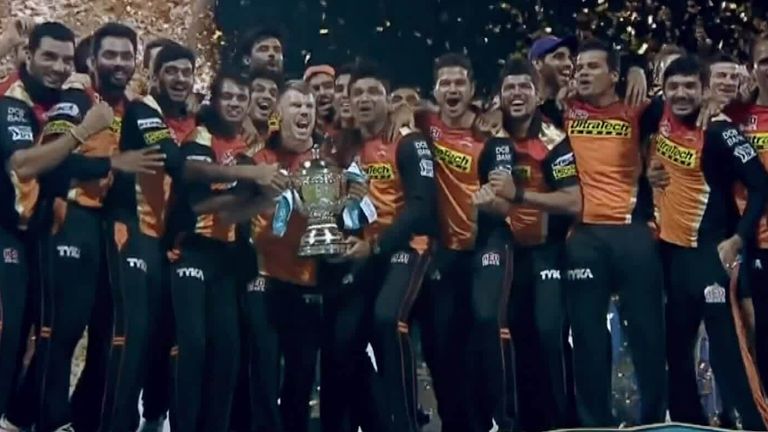 Silverwood said: "We're always looking forward and we've had a brilliant opportunity throughout the summer to look at other people as well because we haven't been able to field our strongest squad all the time in white-ball. We've always got an eye looking forward."

Watch every match of the 2020 IPL live on Sky Sports Cricket.