Former left-armer says he hopes England 'look after' Bess to protect his confidence, but insists the spinner has clear areas where he can improve; speaking on The Cricket Show, Panesar also urges 'timid' Jack Leach to take more ownership of his game-plan 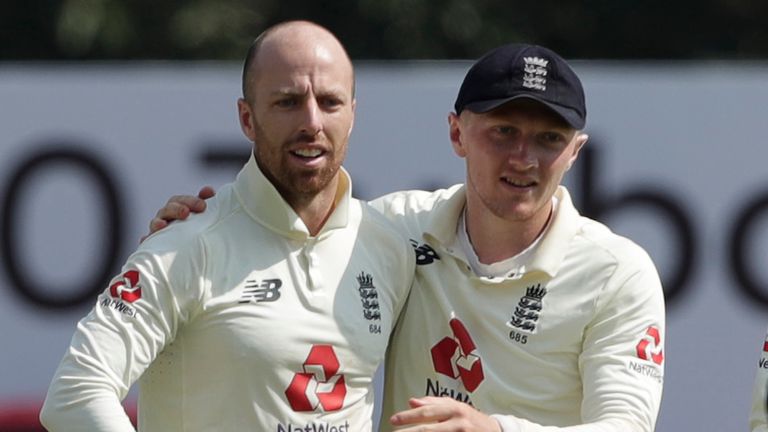 ​​​​​​Bess seems a near certainty to return to the XI for Thursday's fourth and final Test against India in Ahmedabad after being dropped for the second and third Tests, the most recent of which the tourists lost by 10 wickets inside two days on a heavily-turning pitch.

The 23-year-old has admitted that being axed was a "tough pill to swallow" but appears to have dazzled captain Joe Root, who said the off-spinner has impressed in training this week.

Even so, Panesar - who bagged 167 wickets in 50 Tests before calling time on his professional career as he struggled with mental health issues - urged England while talking on The Cricket Show to keep faith in the off-break bowler.

"It mentally can be tough," said Panesar, recalling an occasion when he wasn't selected by his country. "I remember an incident in the first Test match in Ahmedabad in 2012 where they played Samit Patel over me.

"I always felt that if I had a good domestic season I'd be the second spinner on tour - I felt like I still had to prove a point. I wasn't an automatic selection on a subcontinent pitch, a turning pitch.

"I was always feeling that I had to prove myself and I hope Dom Bess isn't in that space. I really hope that they look after him." 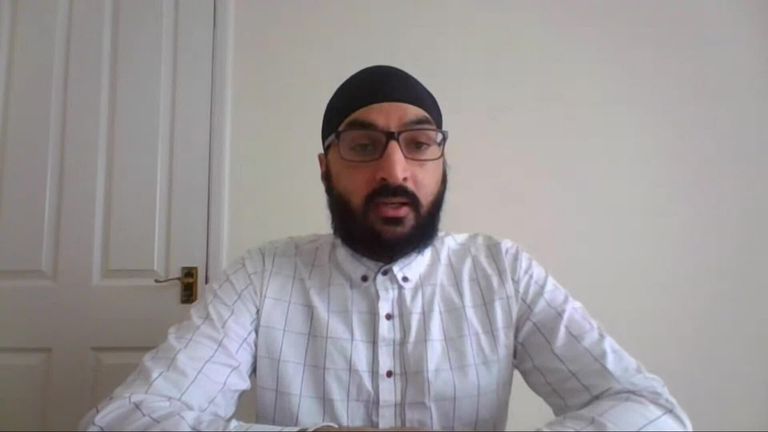 Bess claimed 17 wickets in his first three matches of the winter, two against Sri Lanka and the series-opening victory in Chennai, but struggled for consistency at times and sent down a number of full tosses in an uncertain final spell and Panesar said there are clear areas in which he can improve.

"He's done well without always bowling the quality overs but it's about protecting his confidence and telling him he's very much part of our set-up," he said.

"There are certain areas he needs to work on - maybe getting that arm a little lower because that's where the inconsistency comes.

"But also he needs to figure this out himself and then tell the coaches and the captain 'this is where his game is at, this is where I feel I can help the team'. They need to know his viewpoints and not just rely on [spin bowling coach] Jeetan Patel or [head coach] Chris Silverwood is telling them.

"He has a good stock delivery; sometimes his arm goes a bit higher when he's under pressure - he forces it. He's really aggressive with his front leg, he really thumps it, rather than land a bit softer and allow his body and shoulder and hip to rotate and get a nice shape on the ball."

Jack Leach remains England's first-choice spinner after taking a combined 26 wickets in his last five Tests and Panesar says now is the time for the 29-year-old to kick on and play a more assertive role in the side.

"I think Jack Leach has improved over time and he is beginning to get that stock delivery that you need as a spinner when you need to bowl defensively or attackingly.

"So I think that is now beginning to take place. Now Jack Leach needs to start taking a bit more ownership - go to Joe Root, go to Ben Stokes and tell them 'this is my game-plan' and start mixing his pace, maybe change his position at the crease.

"Halfway through the over say to Joe Root 'I want to go over the wicket when Virat Kohli is batting; let's block one side of the area' and impose himself a little bit.

"I think he's a bit timid; he's relying on the likes of the bigger characters in the team and he's beginning to make himself into a pivotal figure in that team."