Dan Lawrence is relieved to have "the monkey off the back" after taking his first steps with England this winter and the Essex batsman believes he is unlikely to face tougher challenges than the ones he had in Asia.

The 23-year-old made his long-awaited Test debut in Sri Lanka in January and immediately impressed with 73 in his maiden international innings before his 21 not out helped England over the line in Galle after a top-order wobble. 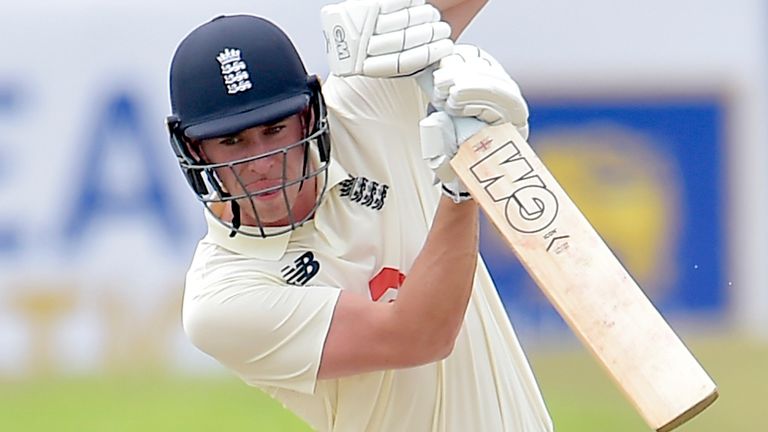 Some chastening experiences followed for Lawrence and a number of his England colleagues in India as spin twins Ravichandran Ashwin and Axar Patel exploited the technical shortcomings of several touring batsmen.

While Lawrence was discarded for the pink-ball Test in Ahmedabad, he was parachuted back in as a specialist number seven and ended a trip where England lost the series 3-1 with encouraging knocks of 46 and 50 at the same venue.

Lawrence therefore reflected with a little satisfaction at how the last couple of months have panned out on a personal level and is convinced there will be easier experiences in the international arena in the future.

"It's quite a big one for me - to get the monkey off the back and actually play a Test match is something I've always wanted to achieve," Lawrence said at Essex's pre-season media day.

"To do it this winter was an amazing feeling. Overall I'm fairly happy with how it went.

"It was always going to be tough playing India in their own backyard. (It is) more sort of accepting that I don't think cricket can get more challenging than what I experienced in the few Test matches in Sri Lanka and India.

"It was lovely to be challenged against that and then being able to deal with pressure, just knowing that if things do get really tough that I've actually got a plan and the sort of tempo and a mindset that hopefully can work at Test level." 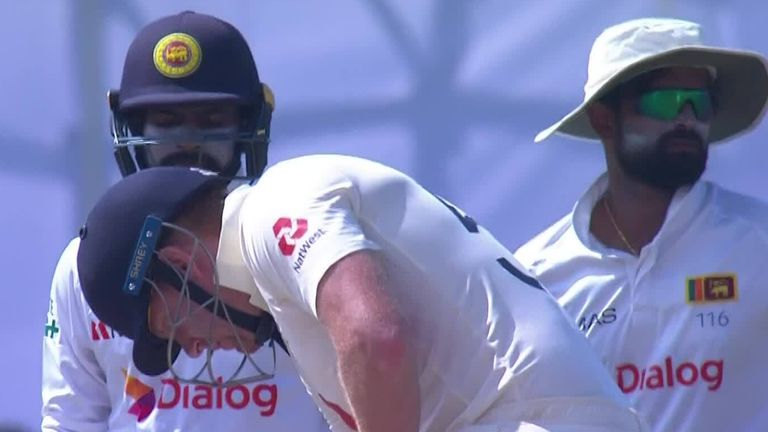 Lawrence batted at five in the 2-0 series win in Sri Lanka but he was promoted to the uncustomary position of first drop for the two Tests in Chennai in the absence of the injured Zak Crawley and the rested Jonny Bairstow.

As England looked to shore up their batting, Lawrence was brought back into the fold at seven in the final red-ball assignment of the winter and the youngster insisted he was unfazed at the constant reshuffle.

"To be honest, if I'm selected for England I'd bat anywhere," Lawrence said. "I've have had a little taste of it and hopefully I can carry on playing.

"I did actually (feel like I belonged), I really enjoyed it, it's something I always wanted to do, and I really relished the challenge all winter."

Lawrence is now back at Essex, the defending county and Bob Willis Trophy champions, and he is adamant he will not be distracted by the prospect of featuring for England in this summer's Tests against New Zealand and India.

"I've done that before and got myself in trouble with just thinking too far ahead," Lawrence added, ahead of Essex's LV= Insurance County Championship opener against Worcestershire, which starts on April 8 at Chelmsford.

"I'm just going to try and take it game by game and I'm really focused on trying to help Essex win games cricket.

"Whether that's batting a long time or whether it's the team needing me to score quick runs, it's more taking it game by game instead of looking too far ahead."