Nasser Hussain says The Hundred will be fantastic experience for young players and also ensure fans are able to see all the action; Rob Key thinks the new competition - which starts on Wednesday with a women's fixture - will be best yet in English domestic cricket

Nasser Hussain says a Hundred-style tournament has been "long overdue" in England and Wales, while Rob Key feels the new competition will be the best yet in English domestic cricket.

The Hundred begins at The Kia Oval on Wednesday, live on Sky Sports Cricket and the Sky Sports Cricket YouTube channel from 6pm, with a women's match between Oval Invincibles and Manchester Originals before the men's tournament starts at the same venue a day later.

Hussain is a big fan of the 18-county Vitality Blast T20 competition - but believes the eight-team Hundred will increase sides' quality, help young players, and, crucially, allow fans to watch every game.

Hussain said of The Hundred: "It is probably long overdue [to have a city-based competition in England]. "Kevin Pietersen has been banging this drum and the players, having tasted the IPL and other franchise tournaments, want their own tournament for some of the young players.

"For some of them not just to be sharing a dressing room with quality players but also quality coaches - Andy Flower, Mahela Jayawardene, Shane Warne, who are some of the great thinkers of the game - is [fantastic]. 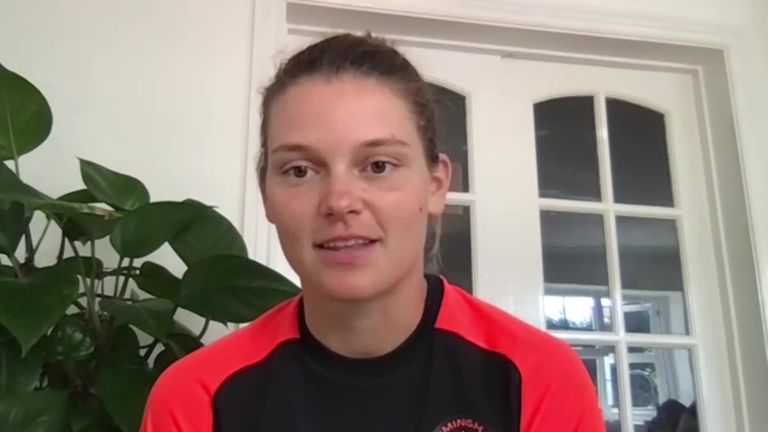 "The broadcast is also diluted over 18 counties.

"We can be at Chelmsford and then our Twitter feed goes ballistic because Chris Gayle is smashing it at Taunton and people, wise after the event, say 'why aren't you at Taunton?'

Hussain's fellow Sky Sports Cricket pundit Key added: "It should be the most exciting domestic competition we have ever had. 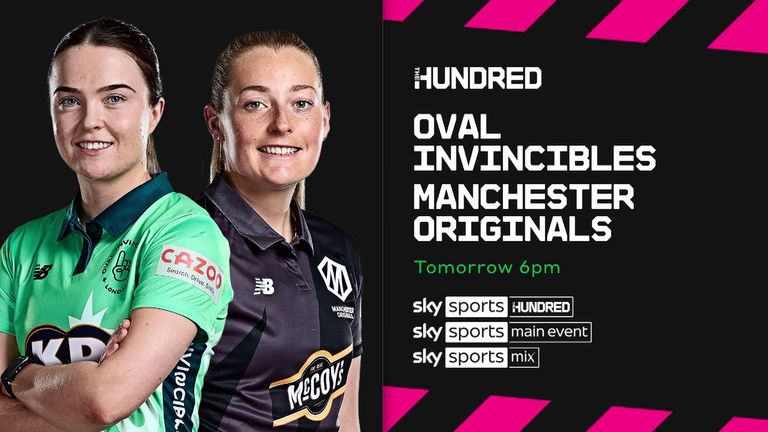 It will be cricket as we have always known it but this is a short format, which is generally the most entertaining and why we get the big crowds. It is a different atmosphere, a proper party.

Rob Key on The Hundred

"The standard, in both the men's and women's competitions, will be the best we have seen in domestic cricket in this country. It is going to be unbelievable to watch on great pitches.

"The players are playing a different game, even to the one we were playing five or six years ago, and The Hundred will be the catalyst that starts a new way of doing things.

"There are sceptics but it is going to be a top standard of cricket that people are going to want to watch. Around the music and DJs, the cricket needs to stand up and that's exactly what I think is going to happen.

"Another plus is that fans won't miss a game. With the Hundred, you are going to see the whole competition, every single game, so you can follow it from start to finish over a short period which is going to be fantastic." 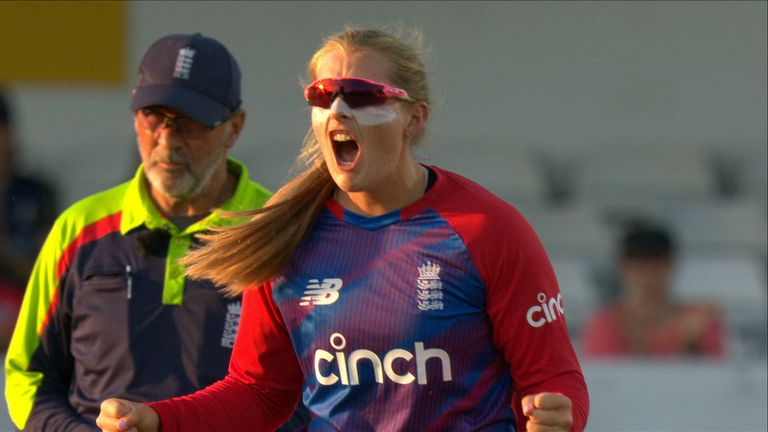 You can see that girl’s cricket in clubs and schools is going ballistic but they need it at the highest level, they need their role models on TV. The games in The Hundred are quick and snappy and girls will then get home hoping to the next Sophie Ecclestone or whoever else.

Nasser Hussain on The Hundred

On his hopes for The Hundred, Hussain added: "What I want is short, sharp, easy to understand cricket, so that we keep our viewers we have had all along on this journey and don't dumb things down but try and explain things to newer viewers.

"The umpires also need to be strict on time penalties. We can't have these games going on long into the night."