Majid Haq and Qasim Sheikh say they were treated differently by Cricket Scotland because of their skin colour; Sportscotland's Stewart Harris: "There can be no place for racism or discrimination of any kind in sport and it is vital all complaints of this nature are robustly investigated"

Scotland's national agency for sport has announced it is appointing a team of independent experts to carry out a full review of racism within Scottish cricket.

Haq and former team-mate Qasim Sheikh alleged they were treated differently to team-mates due to the colour of their skin and called for an independent inquiry into the organisation. 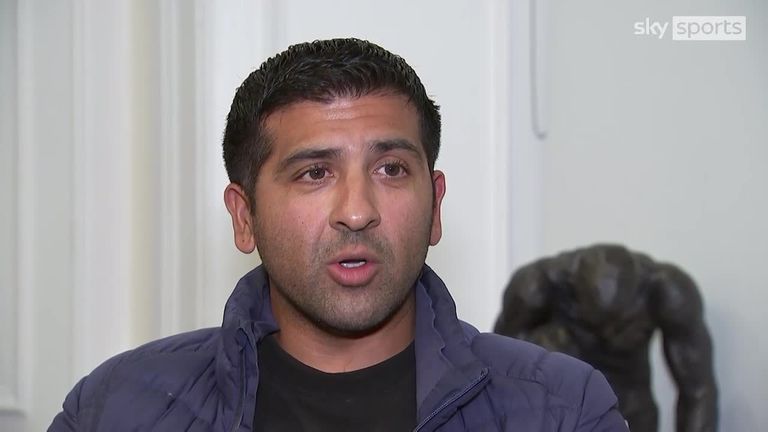 A statement from Sportscotland read: "Central to this independent review will be in-depth consultation and engagement with the cricket community, providing individuals with lived experience of racism with a safe space in which to share their experiences, with guaranteed anonymity.

"Follow-up support, signposting and referral to the relevant authorities, as and where appropriate, will also be provided as part of this process.

"Existing Cricket Scotland policies and procedures will also be reviewed in line with equality, diversity and inclusion best practice, to ensure that lessons are learned, and that action is taken to address the issues facing the sport.

"On completion of the review process, a report and action plan will be published by the independent experts, with Sportscotland responsible for holding Cricket Scotland and its associations to account, to ensure that real change is delivered on the recommendations."

Cricket has been engulfed in a racism scandal initially prompted by allegations made by Azeem Rafiq, who spoke about his experiences of racism at former county Yorkshire.

Cricket Scotland told Sky Sports News last month it would thoroughly investigate and deal with any allegations of racism or harassment but would not discuss individual cases.

Sportscotland aims to publish the full scope of the independent review within the next seven days.

Chief executive of Sportscotland Stewart Harris said: "There can be no place for racism or discrimination of any kind in sport and it is vital that all complaints of this nature are robustly investigated. That must always be the starting point when we are talking about racism and racial inequalities.

"It is clear that steps must be taken to address the problem of racism within cricket in Scotland. We must listen to the very real concerns that have and will continue to be raised as part of this wholly independent process. But more than that, we must also act on these and start to rebuild trust.

"This will not be easy and it will take time. However, as the national agency for sport we will do what is required to effect positive change wherever it is needed in Scottish cricket." 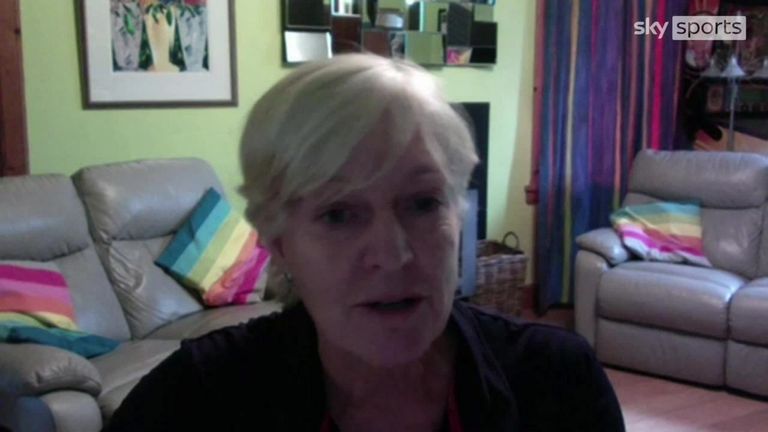 "The Boards of Cricket Scotland, in association with the regional associations, the Scottish Cricketers Association and the Cricket Scotland Match Officials Association, will engage fully with the independent review and have committed to acting upon any recommendations made as a result of its findings. We want to ensure that going forward there is no place for racism within cricket in Scotland."