Nasser Hussain on The Cricket Show podcast, speaking about James Anderson and Stuart Broad being left out of England's latest squad: "They deserve better than just being dropped when they're two senior bowlers still producing the goods." 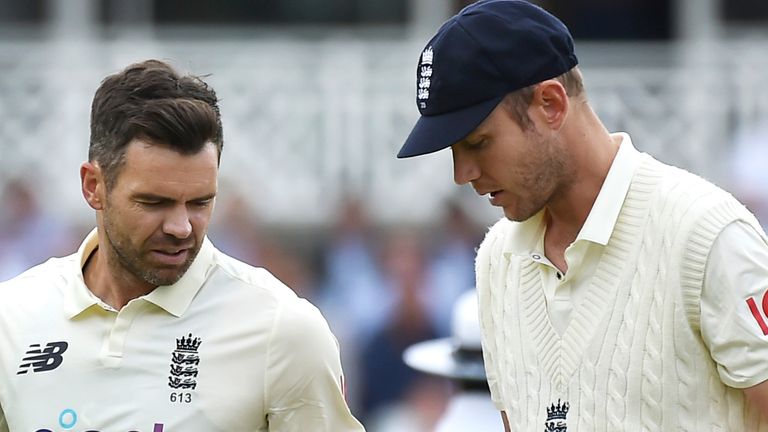 James Anderson and Stuart Broad's surprise omissions from England's Test squad to the West Indies, the future of captain Joe Root and potential changes in the national set-up are among the talking points in the latest episode of The Cricket Show.

Root has been retained as captain for England's forthcoming Test series in the Caribbean next month, where former all-rounder Paul Collingwood will act as interim head coach, while Anderson and Broad were both left out of the 16-man squad.

"It's not like they're a spent force and a couple of fading old bowlers hanging on, they've been performing their skills as recently as the Ashes," Hussain told The Cricket Show. "I guess with selection is that you have to have a short-term look and have the right type of players for those conditions, and you do have to have a long-term view on these things.

"You do need to have one eye on what you need to do to improve in the long term, to improve away from home and what culture you need to change and set so you keep improving as a squad in all conditions. 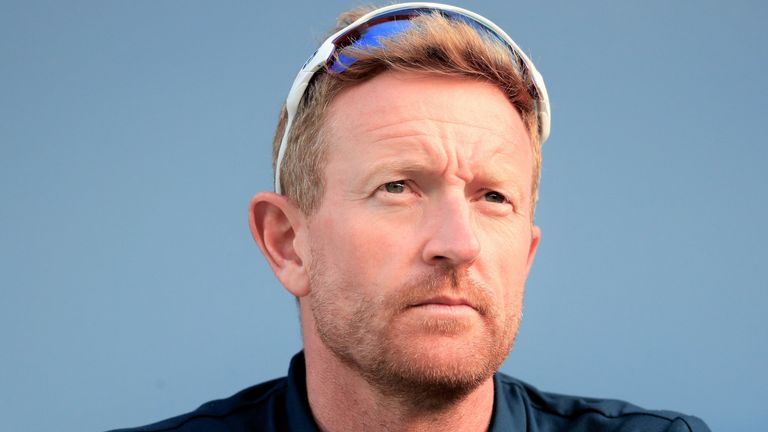 "But for me, anyone who has watched that England side over the last couple of years would say that they have too much gone down the long-term view. Anybody who has looked at England has wanted them to just try and win the game in front of them.

"You cannot tell me that if England's next Test match was the World Test Championship final, even in Antigua, you wouldn't take Stuart Broad or James Anderson? Of course you would, and that's how we've got to treat every game. 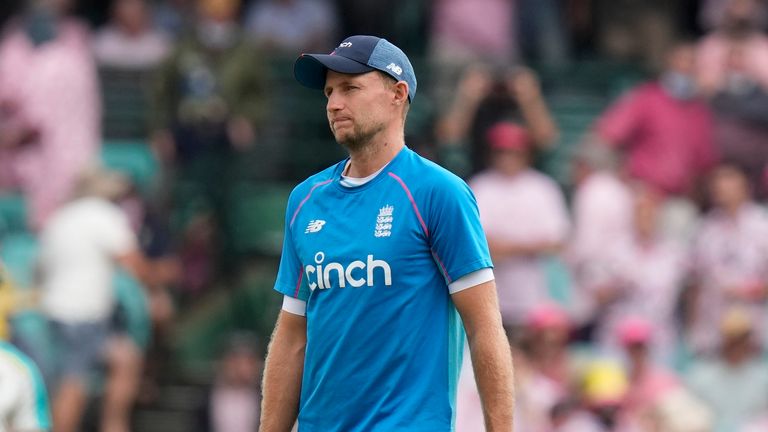 "Everyone is droppable and nobody has a God-given right to play for England, as you can tap anyone on the shoulder and say you're not playing. I think Anderson and Broad, for everything they've done and everything they've been through, they deserve better than just being dropped when they're two senior bowlers still producing the goods."

'Root lucky to be England captain'

Sir Andrew Strauss, the interim managing director, gave his support to Root and said his determination to remain in the role was "absolutely clear", although Atherton believes the lack of other options was why a change in captaincy wasn't made. "I think he's very lucky to still be England captain," Atherton told The Cricket Show. "I think in most other scenarios and situations he wouldn't be, but the pragmatic fact is that there are not that many alternatives and that's really why he has kept his job.

"If I was in Joe Root's chair I would be sitting very uneasily with the fact that lots of other people around him have lost their jobs when you've been part of many of those decisions. A lot of the decisions on selection, certainly on strategy in the field, have principally been made by him.

"I think if there were ready alternatives, after the year and the tour England have just had, they would have moved on, but the fact is there aren't. In a way, that's why the others have lost and Joe hasn't. They will feel that in order to have this red ball reset for Test cricket, and almost a reset of Joe Root's captaincy, he needs some other people around him.

"You couldn't just on with absolutely the same management team in the Caribbean and beyond, there had some change. Where is the obvious change and where are the alternatives? They're in coaching and in directors of cricket.

"I think the Silverwood and Root fit didn't work, they're very similar in character, and someone else is required to sit around the captain. I would feel very uneasy if I was in Root's shoes."

The Cricket Show podcast is out now, with the full vodcast edition available on the Sky Sports Cricket YouTube channel!