"Naturally, I am aware that my name has been touted as a potential successor to Joe [Root] as England captain....However, it is not something I have given any thought," Broad wrote in his Mail On Sunday column

Stuart Broad has distanced himself from potentially taking over from Joe Root as England Test captain and instead appeared to back Ben Stokes for the job.

The fast bowler was, along with James Anderson, controversially left out of the squad for the recent tour to the West Indies which ended in a 1-0 series defeat and proved to be the last of Root's five years as skipper.

Broad, who has captained England in both T20 and one-day international cricket, is one of the names mooted as a potential successor to Root following his resignation on Friday. However, writing in his Mail On Sunday column, the 35-year-old insisted his sole focus was getting back into the England team and instead mentioned Stokes.

"Naturally, I am aware that my name has been touted as a potential successor to Joe as England captain and I guess that is because I am an experienced centrally contracted player who has been around the international game a long time," Broad wrote.

"However, it is not something I have given any thought to because firstly I am not currently in possession of a shirt within the England Test team and my focus is very much on changing that by taking wickets for Nottinghamshire over the next few weeks.

"In fact, I would argue we are in a fairly unique position as far as selection for the Test team goes right now in that there are only two players whose names you could write in pen on the scorecard.

"One of them is Joe Root, the other is Ben Stokes - and one of them isn't going to be captain for the first Test of the summer against New Zealand at Lord's on June 2 because he has just given the job away."

Broad, who is yet to feature for Nottinghamshire in this year's County Championship, has played 152 Test matches for England since making his debut in 2007, taking 537 wickets at an average of 27.80.

His former England team-mate Nick Compton was among those to back him to succeed Root, at least on a short-term basis if all-rounder Stokes does not want to take on the captaincy after only making his international return in last winter's Ashes series.

"Any talk of players who haven't earned their stripes in the team, I don't think is helpful," Compton told Sky Sports. "The guy that I put forward is Stuart Broad, I think he's the right man in this difficult phase.

"He has the experience and that winning mentality. He's perhaps in the twilight of his career; he's seen a lot and he's been through a lot and in the last year or so. We've seen a guy who has upped his own game, along with Jimmy Anderson. 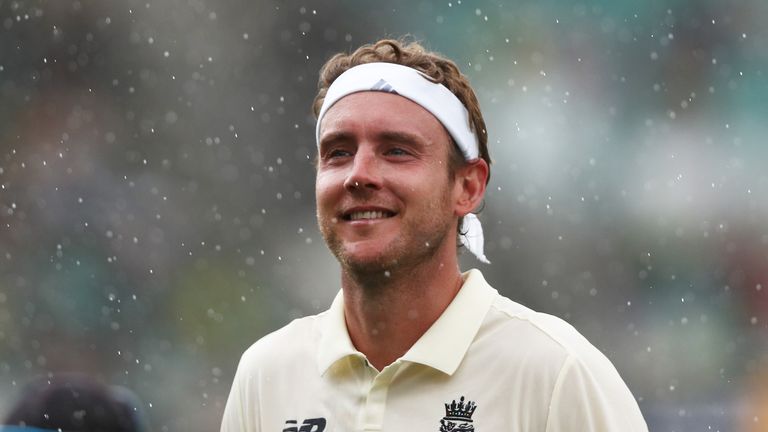 "He's the type of guy who could come together with the new coach and put down a marker for how this England team needs to move forwards. He potentially won't be there for a long period of time, but I think he's the right man.

"The one thing you can say about Stuart Broad, is when you need him, he stepped up. There's no doubt about that."

However, he believes the 30-year-old Stokes should be the man viewed as Root's long-term successor. 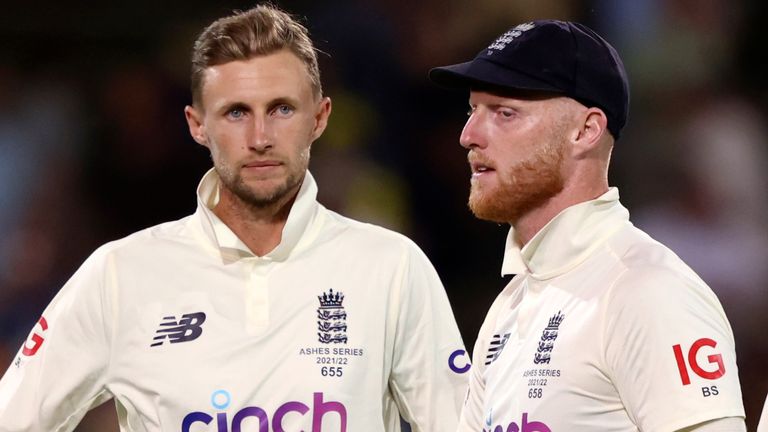 "Pat Cummins has led Australia as a bowler brilliantly, so in the short term, I can see Broad doing a similar thing.