Edgbaston turned #BlueForBob on day two of England vs India Test on Saturday in fight against prostate cancer; the first #BlueForBob day held at the Birmingham ground last year as Bob, who passed away from prostate cancer in 2019 at age of 70, was remembered 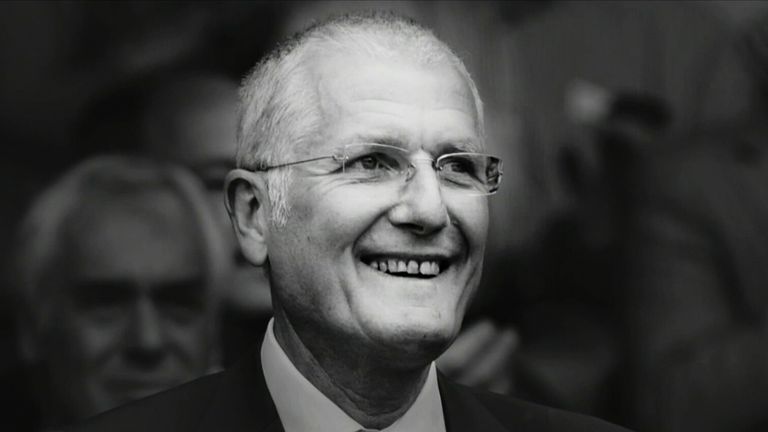 Edgbaston once again turned #BlueForBob on Saturday to raise money for research into prostate cancer, the disease which took the life of England and Sky Sports legend Bob Willis.

Willis passed away in December 2019 at the age of 70, with the Bob Willis Fund established in his name to help fund studies into the illness, raise awareness and find earlier and better diagnoses.

For more information and to donate, visit https://bobwillisfund.org/

Edgbaston went #BlueForBob during last summer's one-day international between England and Pakistan, with commentators and supporters decked in blue, the colour of Bob's beloved Manchester City.

The second #BlueForBob day took place at the Birmingham ground on Saturday, which is day two of the rescheduled fifth Test between England and India, a game that was postponed last year due to Covid-19. 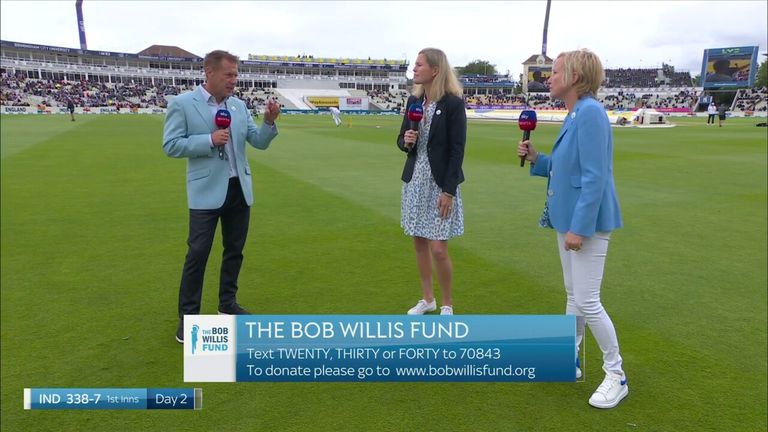 Spectators attending the game are encouraged to wear blue to support the cause, while donations can be made by texting TWENTY, THIRTY or FORTY to 70843 or by visiting bobwillisfund.org/donate

One in eight men in the UK will be affected by prostate cancer but, as yet, there is no comprehensive national screening programme to highlight how aggressive a person's cancer may be.

Changing that is one of the missions of the Bob Willis Fund, which was co-founded by Willis' wife Lauren Clark and his brother David.

Saturday events included the #BobsBowlingZone challenge, with Sky Sports' very own Mark Butcher - famed for once taking a four-wicket haul against Australia at Edgbaston! - among the special guests and crowd aiming to bowl 2,000 balls in a day. 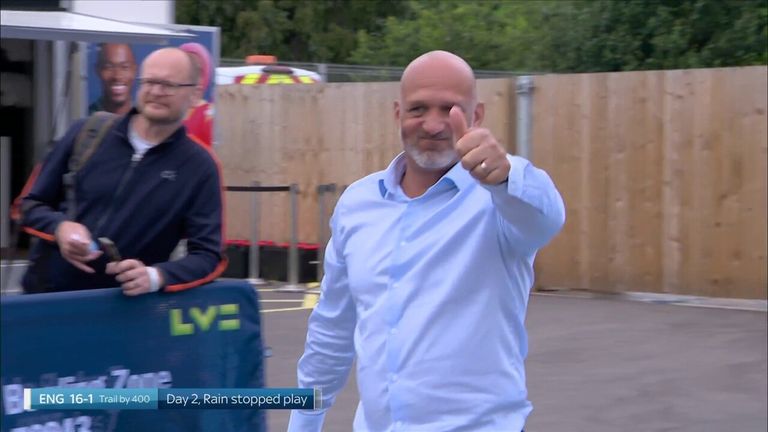 That represents the number of men in the stadium that day who statistics show are likely to get prostate cancer.

Edgbaston was Willis' home ground during his spell with Warwickshire between 1972 and 1984, with Bob winning the County Championship in his first season at the club after signing from Surrey. 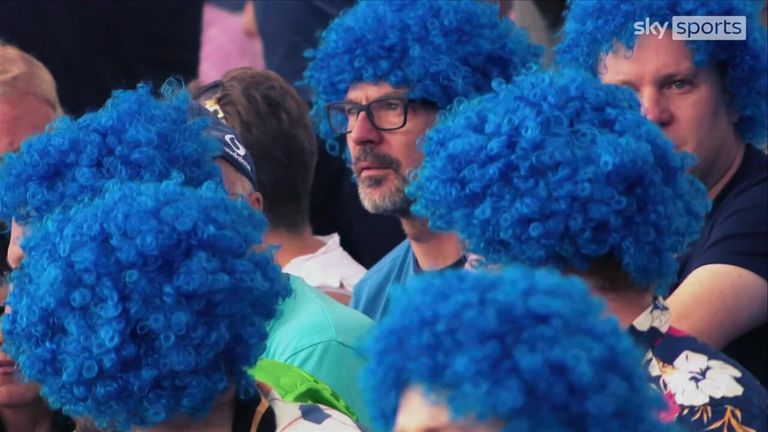 Willis took 325 wickets in 90 Tests for England - only James Anderson, Stuart Broad and Sir Ian Botham have more - at an average of 25.20.

His most memorable spell came in the Ashes Test at Headingley in July 1981 when he bagged 8-43 to shred Australia and win the game for England.

Bob's biography - Bob Willis: A Cricketer and a Gentleman - is now available to buy in paperback.

Watch continued coverage of the rescheduled fifth Test between England and India, at Edgbaston - including #BlueForBob day, live on Sky Sports Cricket.