Kane Williamson was dismissed for a duck as New Zealand tumbled to 19-6 in their final warm-up match before next week's first Test against England at Lord's.

Jamie Porter was chief destroyer for the County Select XI on his home ground at Chelmsford with the Essex seamer dismissing five of the Black Caps' top seven as the tourists, who were also 9-5 and 70-8, made 148 in their second innings.

The County Select XI were set 264 to win and reached stumps on 112-1 - Ben Compton unbeaten on 56 from 145 balls - leaving them requiring a further 152 for victory on the fourth and final day.

Compton, the leading run-scorer in the County Championship so far this season with 864 in six games for Kent, shared an opening stand of 88 with Dom Sibley (34 off 103) and then an unbroken 24 with Tom Haines (12no).

Earlier in the day, Porter removed Williamson ninth ball and also inflicted ducks on Will Young and Tom Blundell, while he dismissed Devon Conway (5) and Colin de Grandhomme (2) cheaply as well.

Daryl Mitchell - who scored 58 in the first innings - was the only member of the top seven to make double figures, hitting 19, with New Zealand indebted to their bowlers for taking the team into three figures. 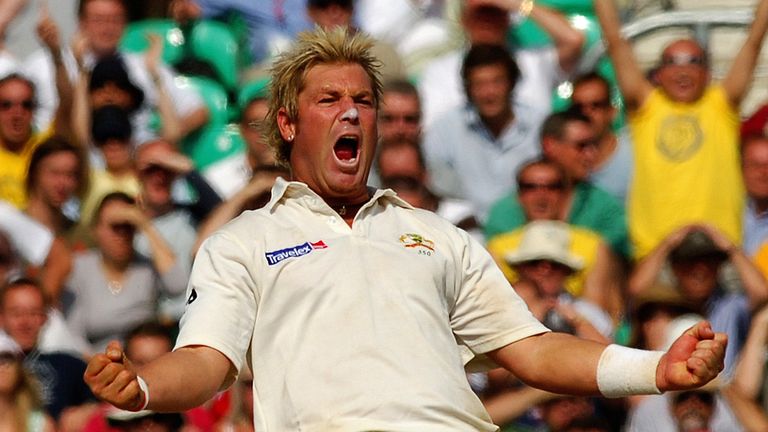 Wagner and Jamieson fell to Worcestershire seamer Ben Gibbon, who had earlier picked up the wicket of opener Tom Latham for just four.

The series opener at Lord's from Thursday is followed by games at Trent Bridge (June 10-14) and Clean Slate Headingley (June 23-27).

Watch the first Test between England and New Zealand at Lord's live on Sky Sports Cricket from 10am on Thursday.